1 David Beckham is coming back to the Philippines! The football star is set to visit Tacloban for Unicef to help with the Typhoon Yolanda relief efforts. His last trip to the country was two years ago when his former team, LA Galaxy, played with the Philippine Azkals in Manila. (abs-cbnnews.com)

2 In more David Beckham news, can we take a moment to appreciate how perfect his family is? Here they are fashionably dressed and in full force to support Victoria Beckham during New York Fashion Week. 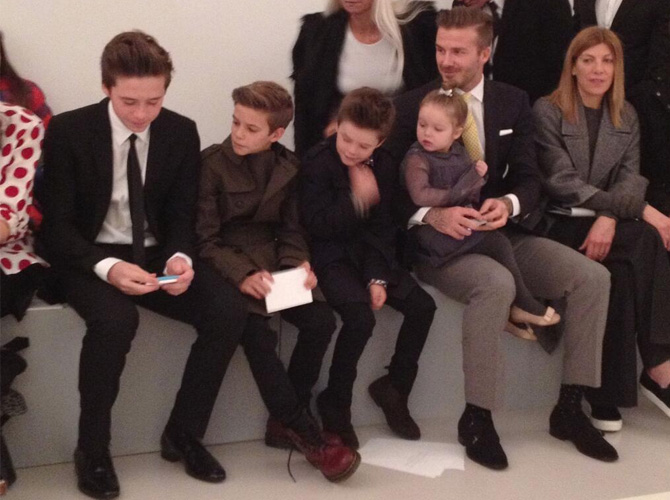 3 Karylle got emotional during the February 8, 2014 episode of It’s Showtime when she officially announced her engagement to Yael Yuzon. She shared, "It was a sunny afternoon, guest pa ako dati sa Pilipinas Win-Na-Win, at kumain kami sa Mister Kebab kasi mahilig po ako sa kanin at after that we had coffee. And sinagot ko siya." Aww! Watch the full video here!

4 Are Britney Spears and Lady Gaga recording a duet? The pop princesses are reportedly collaborating "soon." Gaga also posted a photo with Britney on her Twitter account after attending her concert. (usmagazine.com) 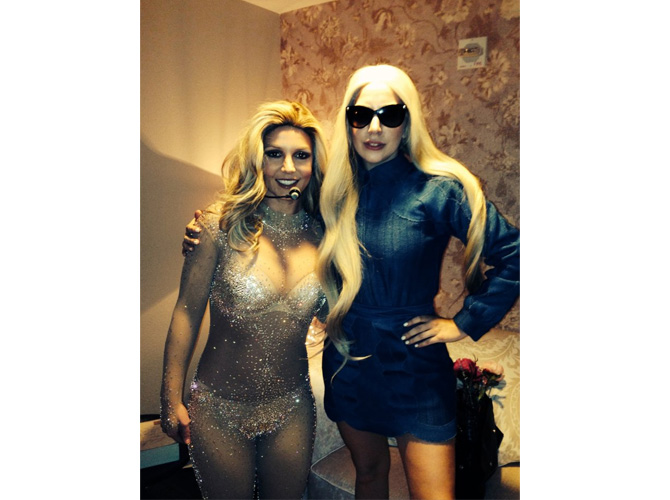 5 A team of mechanical forensic experts have been sent to the site of the bus crash in Bontoc that killed 14 people, including comedian Arvin "Tado" Jimenez. Aside from trying to determine what caused the accident, the team is also searching for a memory card that may contain evidence of what transpired prior to the crash. Sending our love and prayers to all the victims and their families. (Inquirer.net)