Who Are The Miss Universe 2016 Judges?

There's an editorial director, a women's empowerment activist, and Miss U winners, among others.
by Jacinda A. Lopez | Jan 27, 2017
Post a Comment
Featured

The 86 Miss Universe 2016 contestants wrapped up the pageant’s preliminary competition last night at the Mall of Asia Arena. The event was a showcase of the women in swimsuits, evening gowns, and national costumes. This preliminary round determines which candidates advance to the Top 12 during the live telecast of the competition on January 30. Apart from fan voting (which is done through the Miss Universe website), there are six judges who are part of the deciding body. 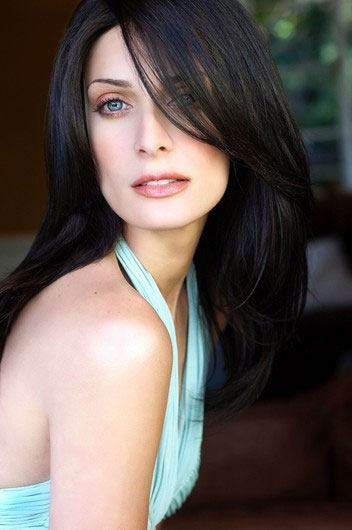 Puerto Rican-born Dayanara was crowned as the 1993 Miss Universe winner. Having come from a poor family, Dayanara focused her efforts as Miss Universe on poverty-stricken children and became an ambassador for UNICEF. After completing her duties, Dayanara went to the Philippines in 1994 where that year’s pageant was held. She stayed in the country for four years after entering the local entertainment industry as an actress, host and endorser. She calls Los Angeles her home now where she raises her two sons Cristian, 15, and Ryan, 13.

What she’s looking for in the next Miss Universe?

I'm looking forward to finding a woman who can handle herself with grace and confidence through her journey with this prestigious title.

I understand it's a beauty pageant, however, beauty will not be the only factor. Personality and confidence will blow the judges away every time! 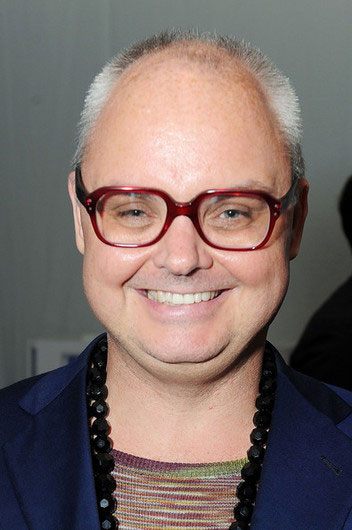 Mickey is a prominent figure in the New York social and fashion scene being the Editorial Director of PAPER magazine. He’s a constant fixture in US television appearing as cultural commentator, lifestyle expert and fashion guru. He holds degrees from Purdue University and The Parsons School of Design. He also is an active supporter of various charities, such as:  Mr. Mickey’s Sidewalk Sale, Doctors Without Boarders, Coalition for the Homeless and Red Cross Earthquake Relief for Haiti and Chile. 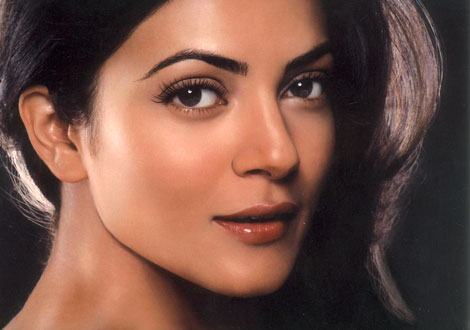 In 1994, Sushmita was the first ever Indian to win the Miss Universe title. Her journey after winning the crown has been stellar, to say the least. She is a critically acclaimed Bollywood actress with her career spanning over 20 years, and has been the face of numerous international brands. Apart from the entertainment industry, Sushmita used her fame for philanthropic purposes by launching the I AM Foundation and made her mark in business as well after acquiring the rights to own the Miss Universe Franchise in India. Sushmita is also a devoted single mother to her two daughters: Renee, 17, and Alisah, 7. 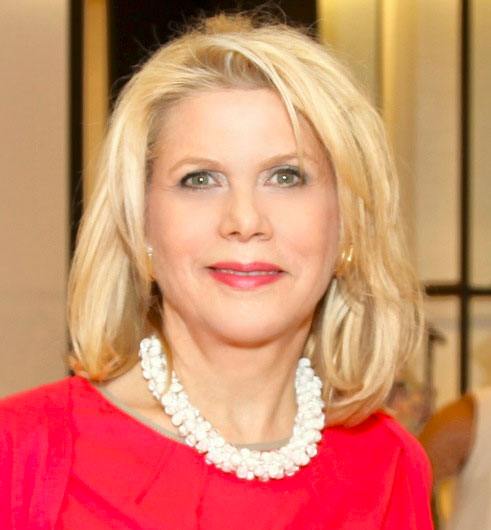 Being a social entrepreneur and women’s empowerment activist, Francine has used her background to dedicate her life’s work to eradicate poverty through job creation and promoting educational and employment opportunities for women and girls at home and abroad. She founded Same Sky, a jewelry initiative that provides training and employment to HIV+ women survivors of the Rwandan Genocide.

Apart from her charitable efforts, Francine is also a Tony and Emmy Award-winning producer and a contributor to Forbes and The Huffington Post. 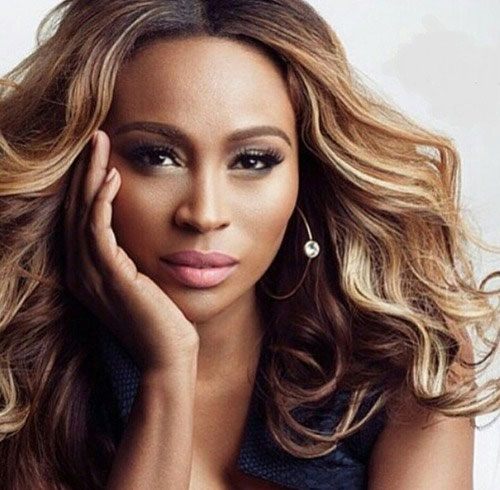 Cynthia is a TV personality and a former model who founded The Bailey Agency School of Fashion which is a modeling/fashion school dedicated to helping young women achieve their dreams. She currently stars in the reality show The Real Housewives of Atlanta.

What she’s looking for in the next Miss Universe?

I'm looking for the full package. Someone who embodies confidence, intelligence, personality, style and grace. And course beauty; inner beauty as well as other beauty. 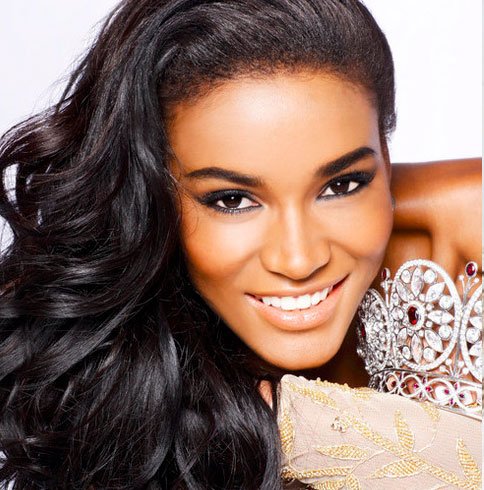 Leila is the first woman from Angola to win Miss Universe in 2011 and only the fourth woman from Africa to hold the title. Being born during her nation’s civil war, Leila has been dedicating her efforts in helping her country to escape their history of war and impoverishment. She is also a former United Nations Goodwill Ambassador for Desertification, a type of land degradation that’s become such a huge crisis that it has affected the entire African continent.