Gigi, Bella, And Anwar Hadid Were Model Siblings At The Tommy Hilfiger Show

They turned it out for the designer's collection with Gigi.
by Lilian Min | Sep 22, 2017
Post a Comment
Featured

Out of the Hadids, Gigi and Bella are oftentimes the ones making headlines. But at the Tommy Hilfiger show at London Fashion Week, the sisters plus their younger brother Anwar, all made a splash at their first collective catwalk. 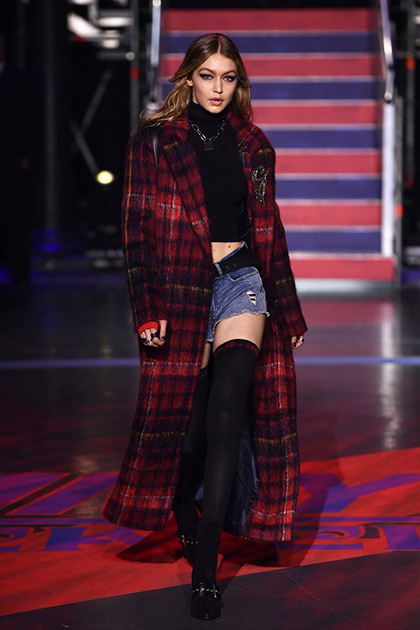 But right after her came Bella... 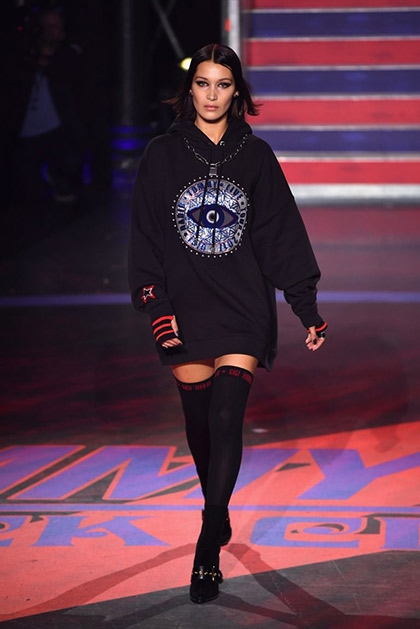 ...and then completing the trio, Anwar. 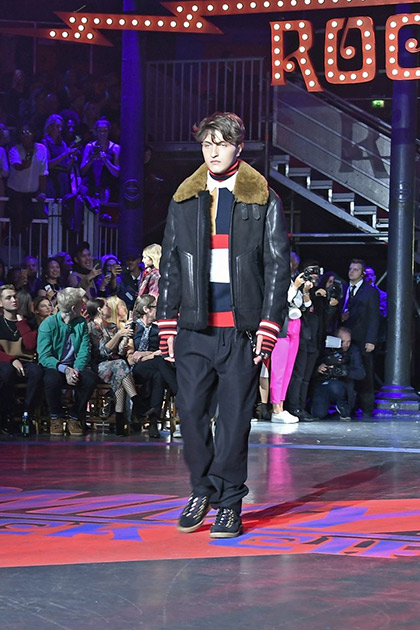 Both sisters showed up in the lineup again, with Bella closing the show: 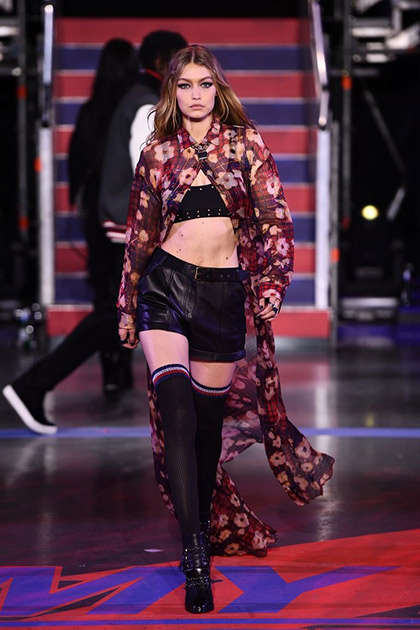 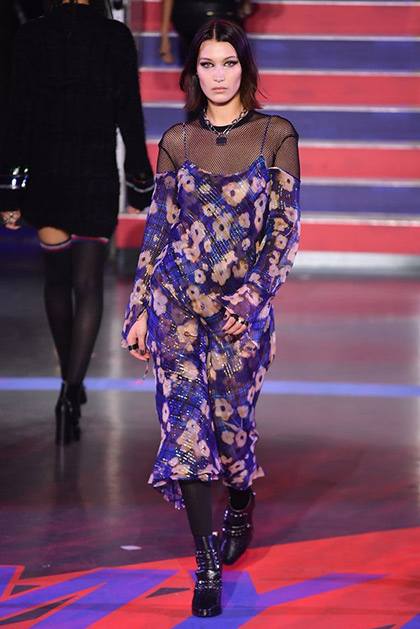 Also amongst the famous faces on the runway? Hailey Baldwin:

This may have been the first time, but it definitely won't be the last time all three Hadids appear on a runway together.