YAS! New Trains Are Hitting The MRT-3 Track Next Weekend 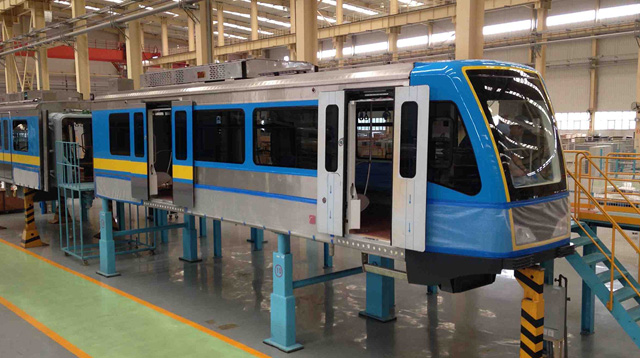 The first set of the Metro Rail Transit Line 3’s (MRT-3) new trains is expected to be up and running by the next weekend despite earlier delays in its launch.

The initial launch for the new trains was scheduled before the end of March but some requirements such as the 5,000 mileage test run were not met, CNN Philippines reported.

Currently, MRT-3 operators are undergoing training from Chinese engineers so they could expertly operate the much needed trains upon launch.

The new trains will also boost the MRT-3’s daily fleet of 14-16 trains with management further aiming to increase this number to 20 by the end of April.

There will be a total of 16 new trains that will be added to the MRT-3 system by January 2017 as part of the P3.76 billion contract Chinese firm Dalian Locomotive secured.

The addition of trains will double the system’s current passenger capacity to 800,000 which will give breathing room to the MRT-3’s estimated 650,000 daily passengers.