1 Game of Thrones stars Kit Harington (Jon Snow) and Rose Leslie (Ygritte) are engaged, a source confirmed to PEOPLE. The on-screen lovers met and fell in love in Iceland in 2012, while they were filming GoT. The couple only went public with their relationship in 2016. Kit talked more about real-life romance in a cover story for L'Uomo Vogue: "Because the country (Iceland) is beautiful, because the Northern Lights are magical, and because it was there that I fell in love." He also added, "If you're already attracted to someone, and then they play your love interest in the show, it becomes very easy to fall in love." (PEOPLE)


2 We're super in love with these unique prenup photos of Kean Cipriano and Chynna Ortaleza! Going in theme with their personal artsy ~aesthetic~, the two came up with a wedding hashtag that is just so spot on: #tildeathdoweart. Kean and Chynna, who first got married in a civil ceremony in 2015, are prepping for their church wedding. (PEP.ph)

3 Kim Kardashian just shut down ~*news*~ about her alleged negative response to her sister Kylie Jenner's rumored pregnancy. Replying to a tweet from Harper's Bazaar about the issue, Kim said that these are "fake stories." (Just Jared)

And speaking of fake stories... The media is super shady for posting fake quotes from Caitlyn when she hasn’t spoke to anyone

4 Our favorite Barden Bellas are back for the last time! Watch the new official trailer of Pitch Perfect 3 before it opens in cinemas on January 8, 2018.

5 Nina Dobrev and Ellen Page star in the new suspense-thriller Flatliners, a film about a group of medical students who take part in this mysterious experiment that triggers near-death experiences. Flatliners opens in cinemas on September 29 and also stars Diego Luna. 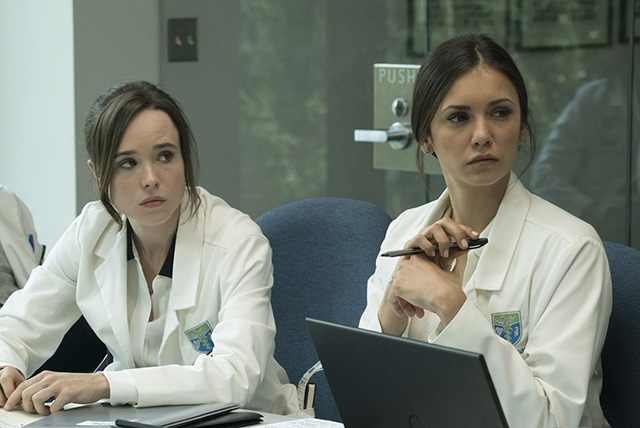 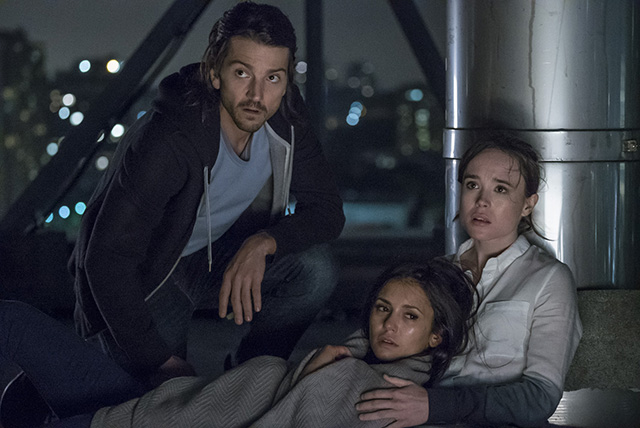