An Honest Review Of 'Ant-Man And The Wasp'

Tiny heroes get a HUGE sequel! 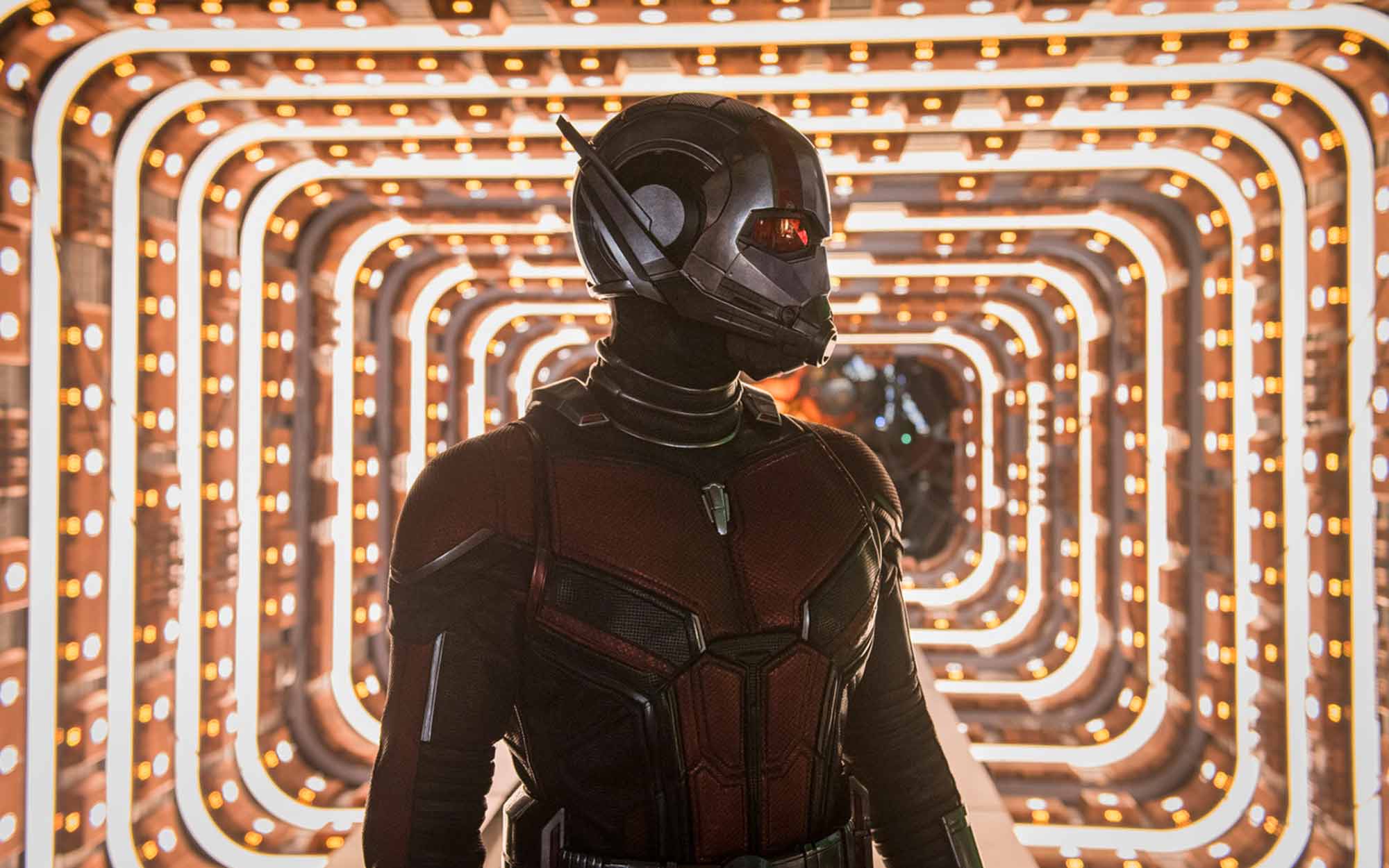 From the Marvel Cinematic Universe comes Ant-Man and the Wasp, a new chapter featuring heroes with the astonishing ability to shrink. In the aftermath of Captain America: Civil War, Scott Lang (Paul Rudd) grapples with the consequences of his choice as both a superhero and a father. As he struggles to balance his home life with his responsibilities as Ant-Man, he's confronted by Hope van Dyne (Evangeline Lilly) and Dr. Hank Pym (Michael Douglas) with an urgent new mission. Scott must once again put on the suit and learn to fight alongside the Wasp as the team works together to uncover secrets from the past.

Scott and Hope are up against some pretty big problems: thugs, a girl with strange powers, and the police. But they can shrink, she's got wings, plus they have giant ants! What could possibly go wrong?

Best known for the TV show Lost, she played the elf Tauriel in The Hobbit: The Battle of the Five Armies.

Before playing a fast-talking thief in the first Ant-Man movie, he was in The Martian and Fury.

Last seen in Tomb Raider, he was also in Maze Runner: The Death Cure and Hateful Eight.

You've probably seen him in Jumanji: Welcome to the Jungle and Mr. Robot.

The rapper has done a lot of TV work, but he was in American Gangster with Denzel Washington in 2007, and Takers in 2010.

You might remember him as the villain in The Flash. He was also in Blade Runner 2049 and the new Twin Peaks series.

Fans of the show Killjoys will recognize Dutch, though she was also in Black Mirror, Ready Player One, and Tomb Raider.

Before making it to the big screen, she was in TV shows like Transparent and The Mindy Project.

Fresh Off the Boat dad Louis Huang was also in Veep with Julia Louis-Dreyfus, and a few episodes of Community.

This beauty has played so many recognizable roles: Selina Kyle in Batman Returns, Velma Von Tussle in Hairspray, Lamia in Stardust.

Who doesn't remember Morpheus in The Matrix? He was also newspaperman Perry White in Batman v Superman: Dawn of Justice and Man of Steel.

Back in the '80s and '90s, he was one of the sexiest actors in Hollywood, with roles in steamy movies such as Basic Instinct and Fatal Attraction. In 2010, he reprised his Wall Street role for Wall Street: Money Never Sleeps with Shia LaBeouf.

I'll be honest, I watched the first Ant-Man movie because I've had a giant crush on Paul Rudd since 1995 when I first saw him in Clueless. As Scott Lang, he was intelligent, funny, and kind of a regular guy who was down on his luck. I really enjoyed the first movie, not just because of Paul Rudd, but also because of the witty script.

I walked into Ant-Man and the Wasp expecting the same entertainment, humor, and fast-paced wit. Sure, it was funny, and Michael Peña stole every scene yet again. But it felt like there was so much going on, and a lot of the jokes felt contrived. It was fun, but I think it could have been better.

The movie's saving grace is Evangeline Lilly. In the first movie, Hope van Dyne was held back by her conflict with her father and her antagonism for Scott Lang. Here, she and Hank are working together, while she and Scott are figuring out their relationship. In the first movie, Hope kicked serious ass, and she taught Scott how to throw a punch. Here, she kicks ass WHILE FLYING. Her fight scenes are so beautiful—it looks like she's dancing!

"Ant-Man and The Wasp delivers more than just a worthy sequel. It is an excellent follow-up to the 2015 superhero film! Peyton Reed directs once again and delivers a good balance of fun, action, and humor—the kind of stuff Marvel Cinematic Universe viewers needed after the numbing effects of Avengers: Infinity War. The supporting cast is a collage of bright talented Hollywood folks that fit nicely into this world. While smaller in stature to Earth's Mightiest Heroes, it is a sequel that is bigger and better and will entertain fans well until next year." —Tim

Couples going on a date or a barkada that doesn't want to watch anything too heavy. You don't need to pay a lot of attention to what's going on, but the action and the comedy will keep you entertained.