An Honest Review Of 'I Am Not A Robot' 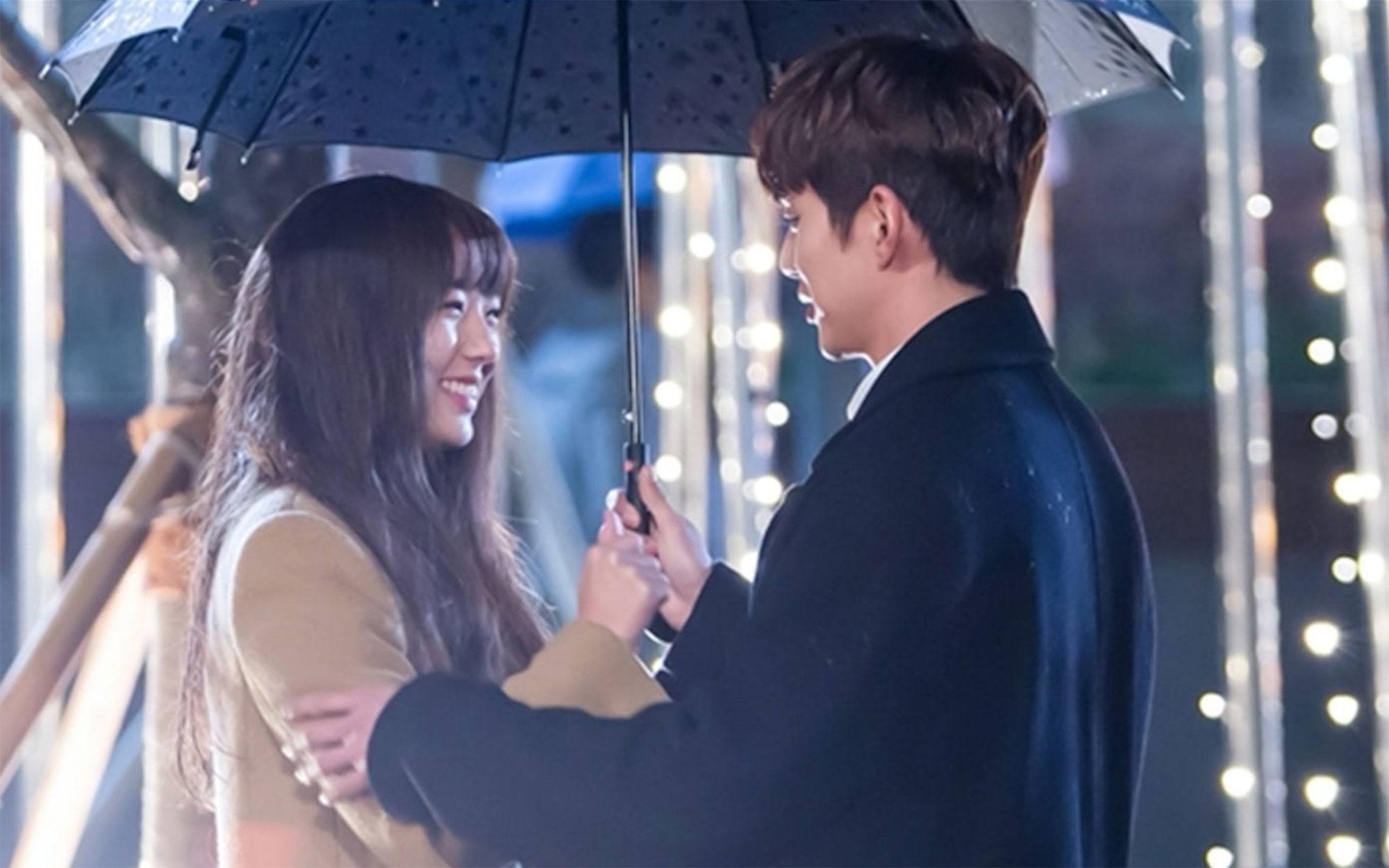 It's a light rom-com without those crazy, dramatic plot twists.

I Am Not a Robot revolves around an insanely rich and arrogant young company shareholder named Kim Min Kyu (Yoo Seung Ho) and a street-smart but not-rich-at-all girl named Jo Ji A (Chae Soo Bin).

Min Kyu looks like one of those guys who doesn't care for anything in life. However, he has a secret illness: he's allergic to human contact. Because of this weird condition (and after losing his parents), he grows up practically alone in his mansion. His human interactions are limited to his butler, a doctor who visits from time to time, and the CEO of his company, Hwang Yoo Cheol (Kang Ki Young) with whom he has a power struggle. He resorts to treating his robotic possessions (like an automatic vacuum cleaner) as his everyday companions.

Ji A—or "Jo-sajang" (President Jo)—on the other hand, is Min Kyu's opposite. She may not have much money or the qualifications for the typical high-paying jobs, but she makes up for it with her persuasiveness and her diskarte in life. She makes a living by acquiring limited-edition toys and other collectibles.

The two of them meet when Ji A acquires a toy for Min Kyu, and they end up parting in bad terms (each of them thinks the other is a con artist). The next time they meet isn't great, either. Ji A's ex-boyfriend, Professor Hong Baek Gyun (Uhm Ki Joon) leads a team under Min Kyu's company, but their unit is about to be sold off. However, they do have a saving grace: Aji 3, an advanced robot engineered with Artificial Intelligence. The problem is one of them accidentally causes Aji 3 to short-circuit.

Thankfully, the team still had hope while fixing Aji 3. Its exterior was modeled after Ji A, so Baek Gyun hires his ex to act as the robot to convince Min Kyu to invest in their technology. Can she keep up the act without letting him in on her true identity and without disaster—especially since he's allergic to human contact? And Seung Ho has his arm around Soo Bin in the poster, so does he get over the allergy? How?!

You'd think it's another chaebol K-drama, but it's not. There's sci-fi, romance, comedy, and a little drama in the whole storyline, so you're served with all kinds of ~*feelings*~ in each one of the 32 episodes (each ep is around 35 minutes long, so it's basically a 16-ep K-drama).

Soo Bin starred in the series Strongest Deliveryman (2017) as Lee Dan A and Love in the Moonlight (2016) as Crown Princess Jo Ha Yeon.

Ki Young played the role of "Bok Joo samchon," Kim Bok Joo's uncle in Weightlifting Fairy. He was also the psychopath who poisoned 100 cats and then murdered his younger brother in While You Were Sleeping. (Another random trivia: Unlike his scary character in WYWS, he looks like an animal lover IRL, based on his IG feed.)

Throughout the series, you'll be entertained by the minor roles, and if you're a big K-drama fan like us, you'll recognize a lot of the actors you've seen before. Park Se Wan plays Pi (a scientist part of the Santa Maria team of Baek Gyun) after her roles as a ghost in Goblin and Eun Ho's friend in School 2017. Son Byung Ho, who was cast as Dong Man's dad in Fight For My Way, plays Hwang Do Won. The adorable Lee Han Seo, who acted as the young Ae Ra also in Fight For My Way, plays Jo Dong Hyun.

There's also Sun Hye played by Lee Min Ji, who was Deok Sun's friend and Jung Bong's love interest in Reply 1988, Miami played by Kim Ki Doo, who was a grim reaper in Goblin, and Ye Sung Tae played by Lee Byung Joon, who was as a minister in Hwarang. There's even Doctor Oh played by Eom Hyo Seop, who was Song Yi's dad in My Love From Another Star.

"I've been looking for a light-hearted K-drama after Weightlifting Fairy: Kim Bok Joo, and I Am Not A Robot definitely did not disappoint. Be ready to laugh, feel kilig, and cry buckets of tears for the different characters. Yoo Seung Ho proves once again how great of an actor he is. At times I felt like the story was a bit dragging, but I didn't mind it given the palpable chemistry between Chae Soo Bin and Yoo Seung Ho! Shipping these two already! <3" —Mari Beronio-Ortega

Real talk: I've been too busy to hunt for great K-dramas and binge-watch them lately. I've even stopped using my go-to legit streaming app because it doesn't let me watch and download as many episodes for free like before. But thank God, I went to Hong Kong in January and the HK version of the app let me download I Am Not A Robot episodes. Long story short: I was able to binge-watch to satisfy my curiosity after a lot of friends recommended it.

I'm glad this is the drama I watched after While You Were Sleeping, which was full of *intense emotions*. The stakes weren't so high, so I wasn't always on edge and in fear that someone was about to die in I Am Not A Robot. Initially, it was just so funny, and then when they brought on the kilig, it wasn't forced, and it was heartwarming. As I say to friends who want to know what this K-drama is like, "Light lang siya! Malayo sa heavy feels ng Goblin. Hindi rin siya traydor kagaya ng Scarlet Heart." LOL!

It was my first time seeing the two lead actors, as well, so I wouldn't have known Seung Ho wasn't really a rom-com actor! He looked so comfortable with his role, and he was so convincing as that funny guy who doesn't even realize he's funny. (But OMG, he was so hot!!! Who wouldn't melt with that smoldering gaze?!)

The best thing I like about the series, though, is how it just gets socially awkward people right (INTROVERTS UNITE!). But seriously, the series showed how different circumstances (like Seung Ho's bizarre case) can make someone closed off from others. But it can just take one person to change all that for the better. OKAY! That was cheesy, but this isn't the series you should watch if you're not up for some cheese!

Disclaimer: Prepare to crave for Seung Ho's tteokbokki (not a dirty pun, I swear!) and other Korean food while watching some of I Am Not A Robot's episodes. You've been warned!

Catch the complete English-subtitled episodes of I Am Not a Robot on Viu.