It's a movie that's difficult to forget. 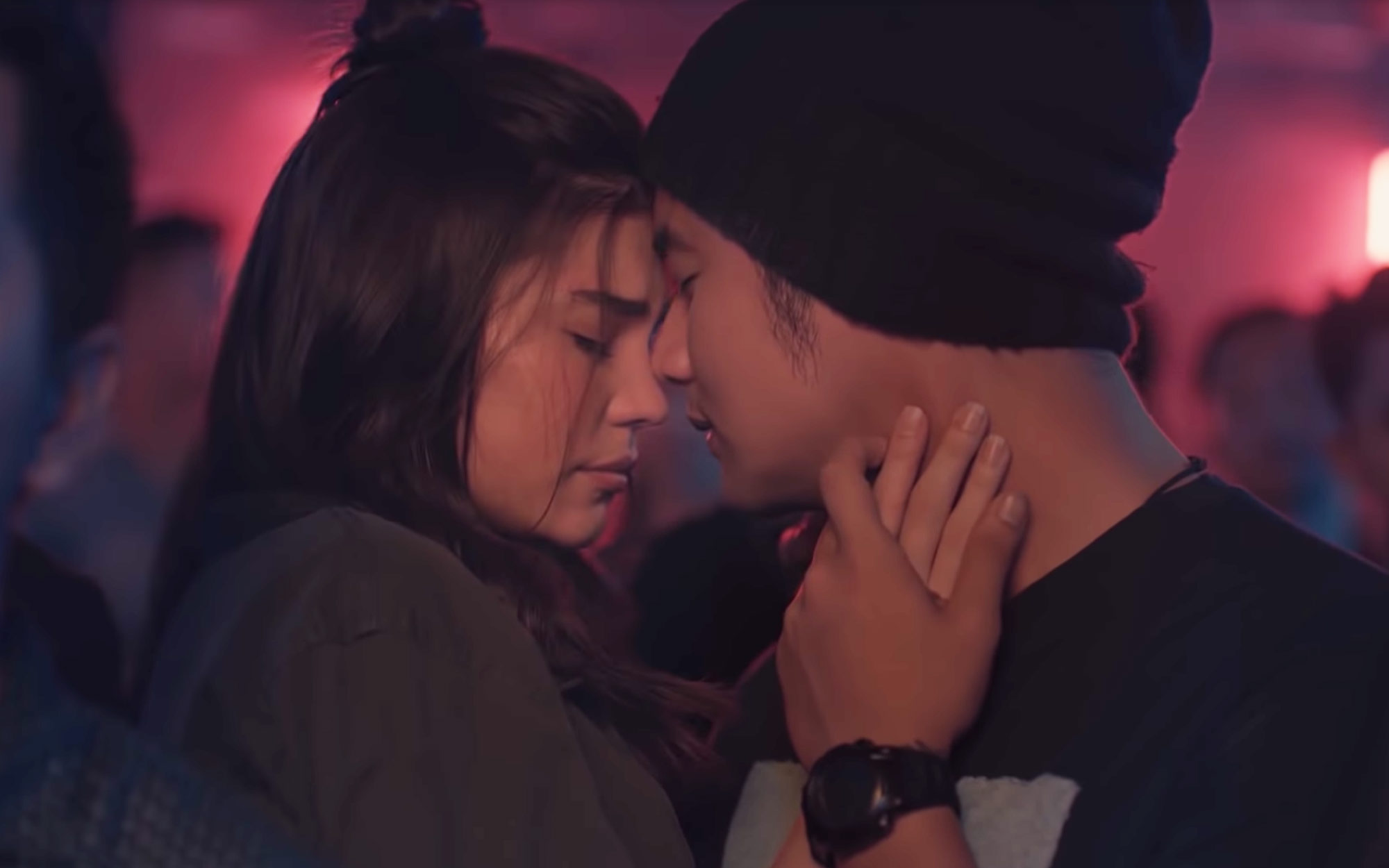 Lio (JM De Guzman) is a man who cannot recognize faces. While a person would normally see a face, Lio sees only a blur. Things become complicated when he meets an interesting girl named Shana (Rhian Ramos) outside a bar. They run into each other a few times and Lio, not recognizing the face of the girl he's met and made out with, ignores her. Eventually, Shana learns Lio's condition and helps him remember her. Soon, they fall in love.

Kung Paano Siya Nawala is an unusual romance between two messed up people who just want to be accepted and loved.

This stunning actress was last seen in the GMA primetime rom-com The One That Got Away with Lovi Poe, Max Collins, and Dennis Trillo.

The premise is truly interesting. How can a person fall in love with someone whose face they cannot remember, especially in a world that places so much importance on physical attraction? This movie does a wonderful job of showing how love can transcend human limitations.

Lio and Shana are both flawed individuals. One is distancing himself from people to avoid getting hurt, the other is flinging herself at people to avoid having to deal with her own issues. As I watched the movie, I found myself both fascinated and irritated at their characters.

JM, as expected, delivered a nuanced performance as Lio. I felt his turmoil about not being able to recognize anyone and the insecurity brought about by things that happened to him in the past. It was fascinating to see him start to recognize Shana and fall in love with her. The amazing thing about JM is how layered his portrayals are of the characters he plays. If you haven't seen this guy act, do yourself a favor and watch this movie.

Rhian also gave a commendable performance as alluring, free-spirited Shana. I haven't seen much of Rhian's work except for a few teleseryes and Saving Sally, and I must say that she was effective in portraying such a complicated character.

Together, the two heat up the screen with electrifying chemistry that is evident in their playful flirting, their tastefully done intimate encounters, and their intense bickering.

Having said that, don't expect this to be your typical Pinoy romance movie. For one, the characters aren't immediately likable. Also, the pace is a bit slow, but be patient with it. The rhythm will get fast again, maybe even too fast to digest. It'll be over before you know it.

I loved the ending. It's the kind that makes you stay in your seat a few more minutes to process.

Overall, this movie is one that's difficult to forget and will make you think even after you leave the cinema.

"I love the honesty of this movie. I love how imperfect the characters and how relatable the situations were. Also, I was pleasantly surprised that the JM and Rhian pairing worked!" —Charisse

It's for anyone who's up for an unusual love story.