If You've Been Saying Princess 'Eu-geeen-ie,' You're So Wrong 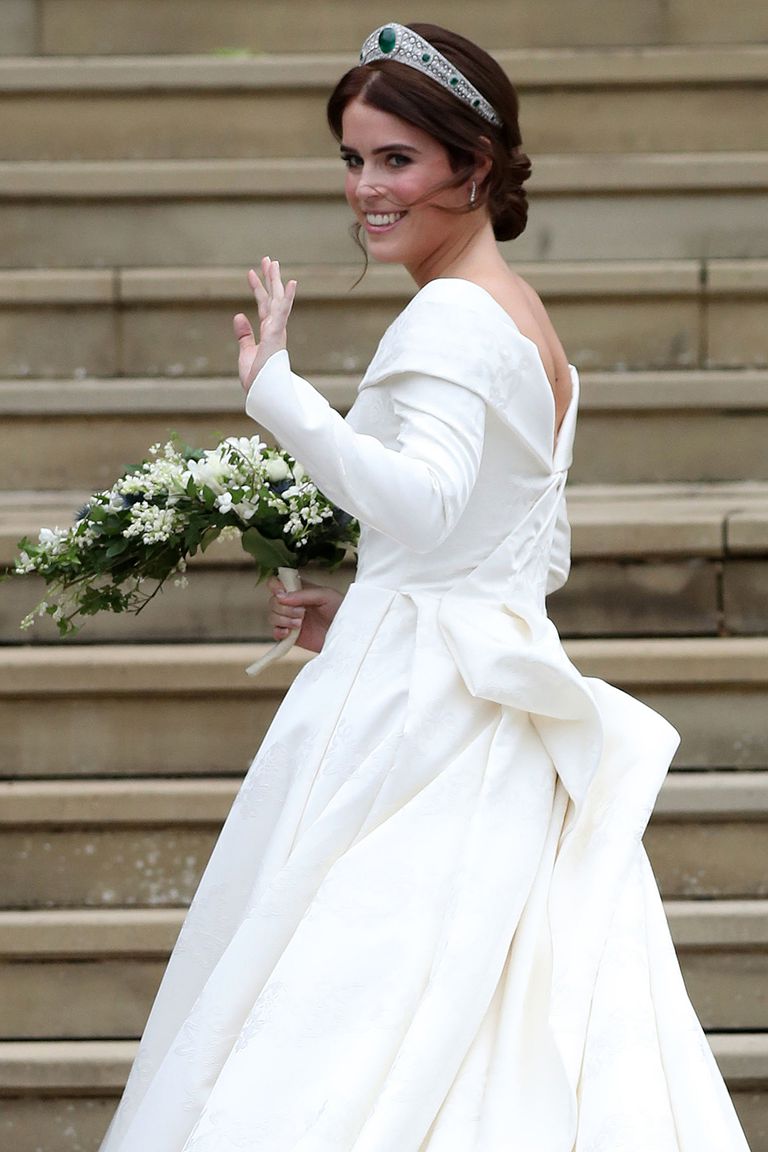 There’s already been so much coverage of the second royal wedding of 2018 (we haven’t forgotten about you, Harry and Meghan…), which is when we discovered a tiny little mistake we may have been making this whole time…

Don’t know about you, but we’ve been saying it like "Eu-geeen-ie," if you know what I mean. 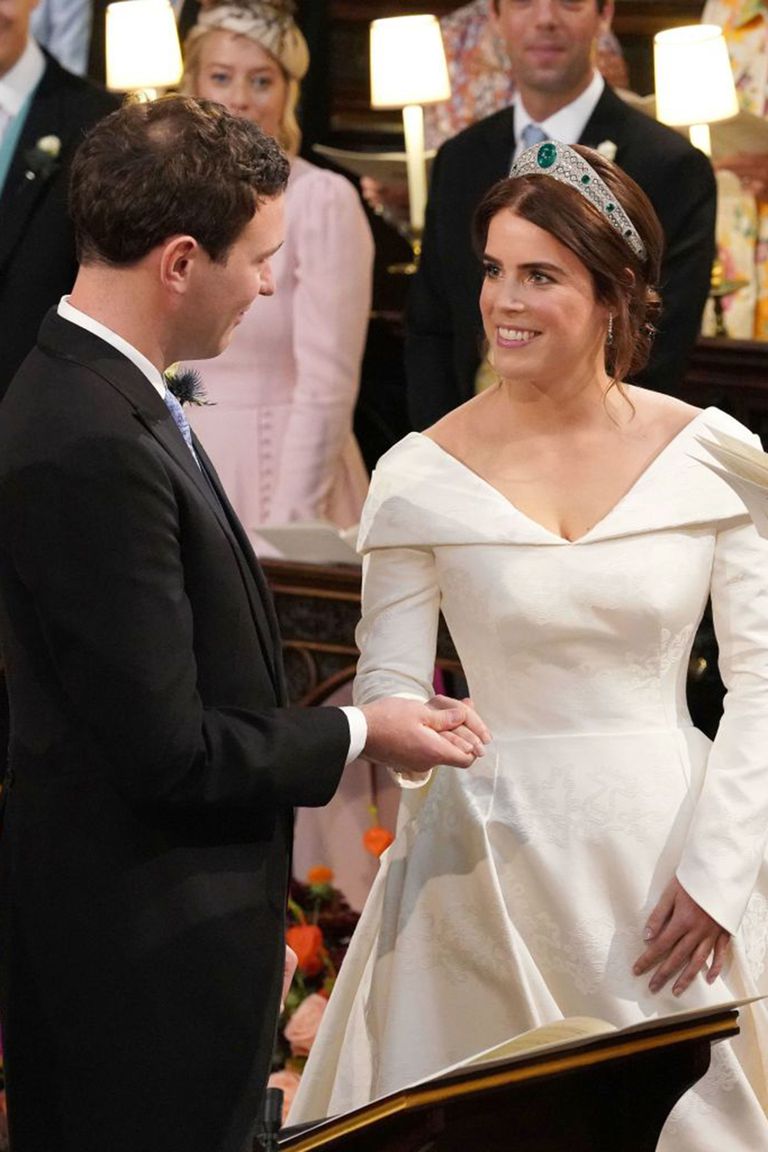 But the royal experts have been saying "EU-jen-ie." So all the emphasis is on the beginning bit. Not the end middle. One reporter even pronounced it 'Ooooooojaynay.'

And look—even Jack says it the opposite way to us...fast-forward to 1:22!

Oh the shame of it all.