Is Kendall Jenner The New Face Of Calvin Klein?

Congratulations are in order for Kendall Jenner, because the model is reportedly the newest endorser for Calvin Klein!

The Keeping Up with the Kardashians star has signed on to be the latest face and body of the popular underwear brand, as PageSix reports. 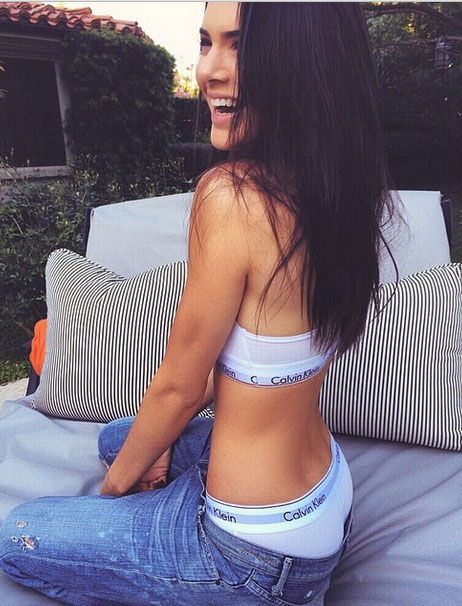 Kendall has been showing her support for the label over the past year, posting numerous selfies of her wearing their underwear on Instagram while tagging their official account. 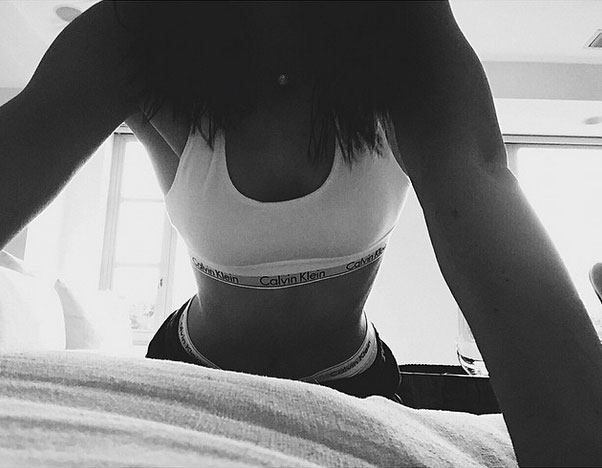 It looks like she's following the footsteps of Justin Bieber, who also posted an array of photographs of himself rocking Calvin briefs online before he was announced as a spokesman for Calvin Klein Jeans in January.