Isabelle Daza is scheduled to give birth in less than four weeks. But before the special day comes, the athletic mother is already "introducing" her baby to an active lifestyle with a sportsfest-themed baby shower.

The baby shower—held yesterday, March 17—was organized mainly by Isabelle herself. In one of her Instgram posts, she wrote, "Had so much fun organizing my dream sportsfest event for my baby shower. Special thanks to @pabyscreatesevents and @avadiazdaza @cocoonstudioph for putting up with my 2 a.m. messages #babySEMBLAThlete."

Isabelle and her husband Adrien Semblat tied the knot in September 2016. Isabelle annouced her pregnancy in September 2017. The couple have not yet announced the gender of their baby, stating in one Instagram story that "the only one who knows the gender is our doctor and ultrasonologist."

Check out these photos from the fun-filled baby shower!

Based on this copy of the invitation, it's hard to say no to Belle: 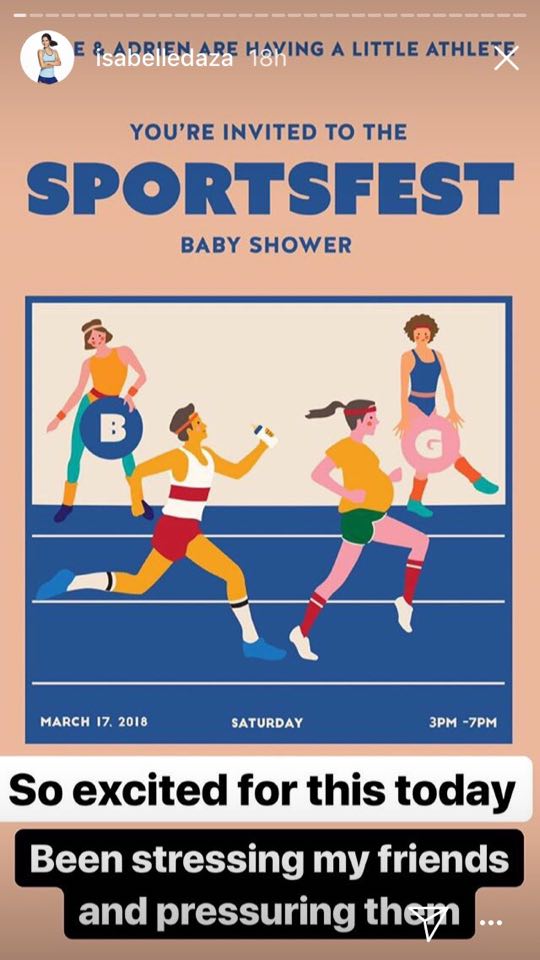 This place is a child's dream! 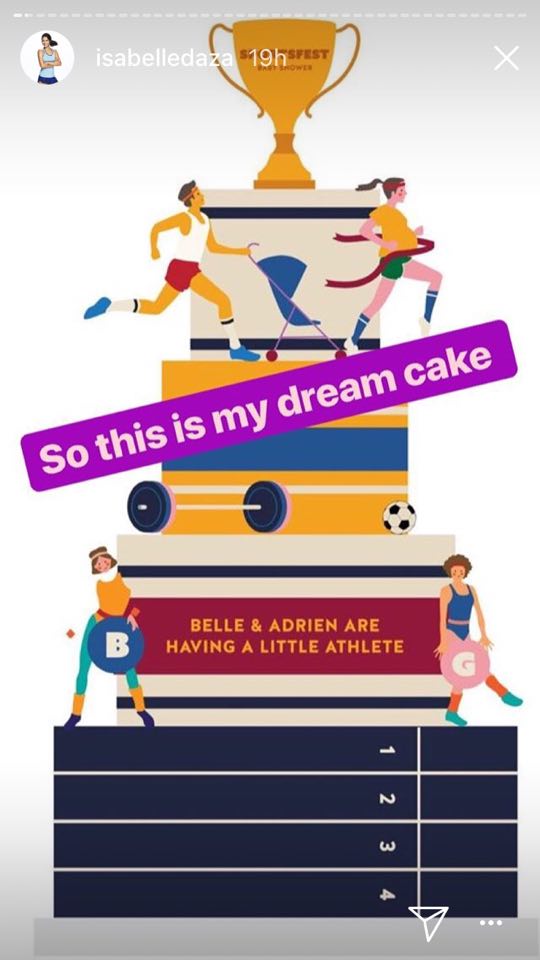 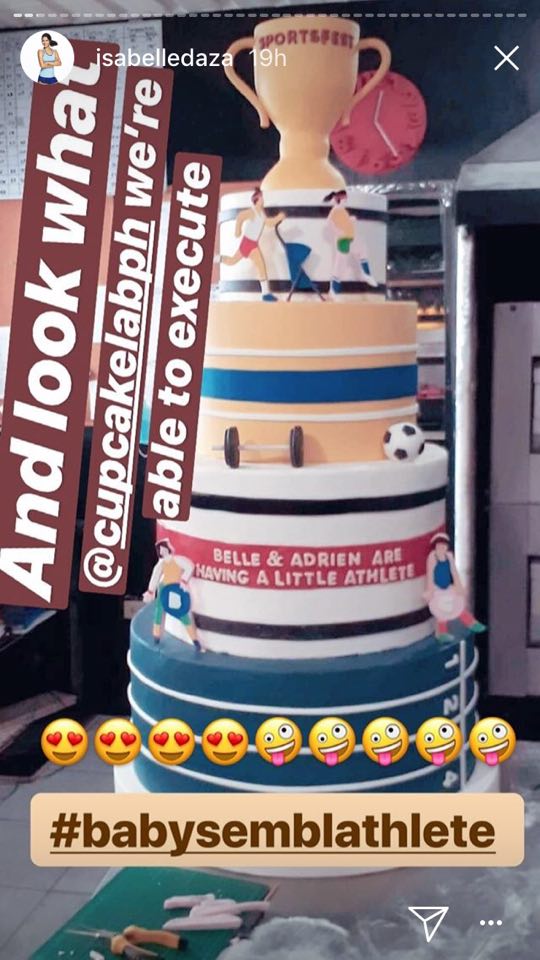 Belle and Adrien's friends and family were grouped into four teams: Burgundy, Mustard, Navy, and Cream: 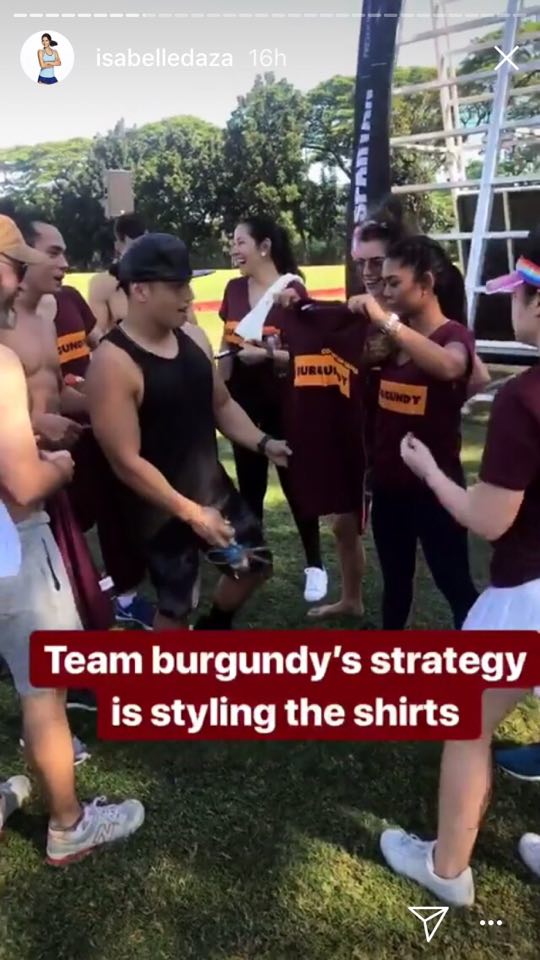 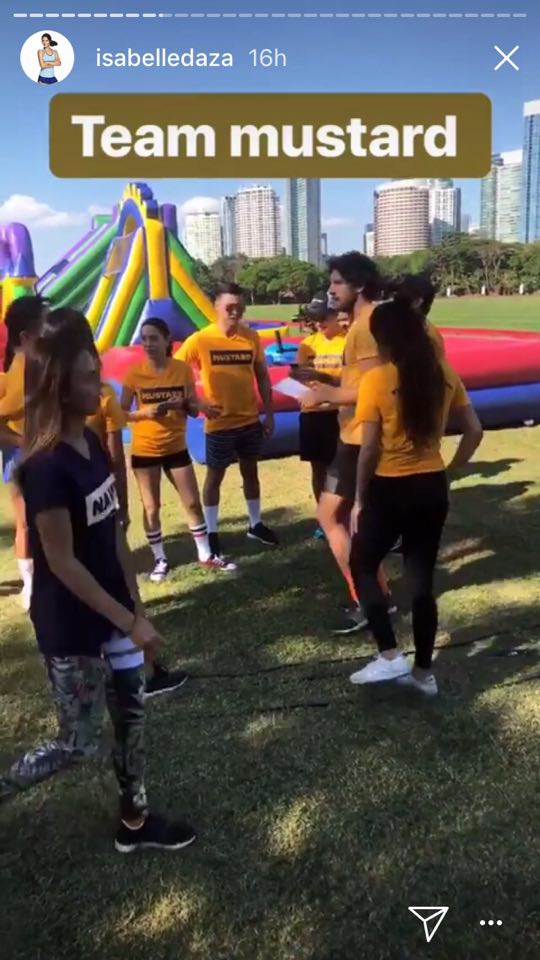 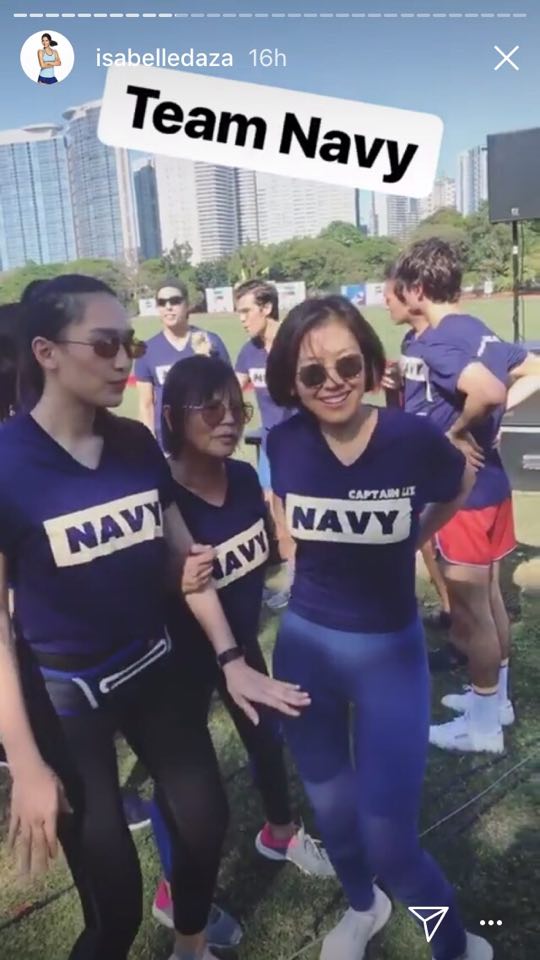 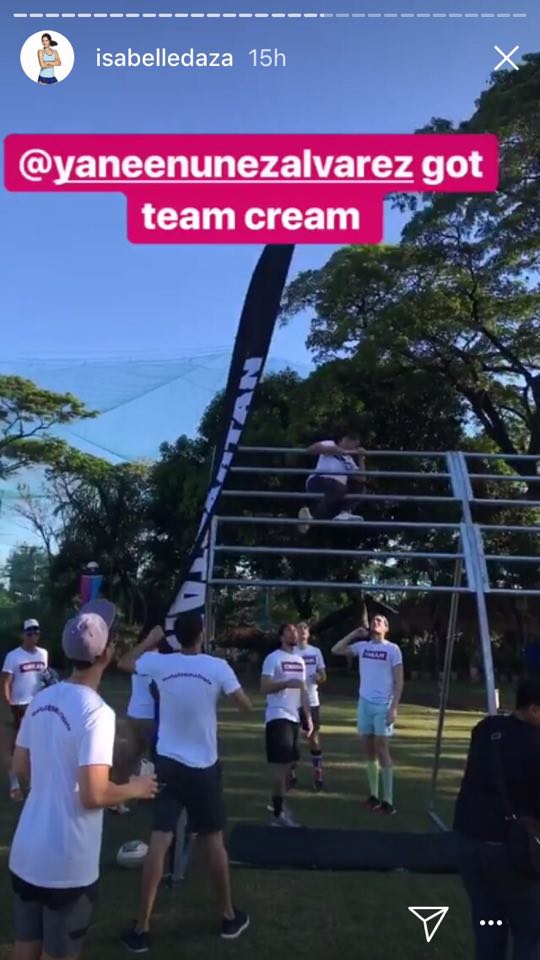 The courses, organized by Spartan Race Philippines, looked tough, but the competitive guests were up for the challenge: 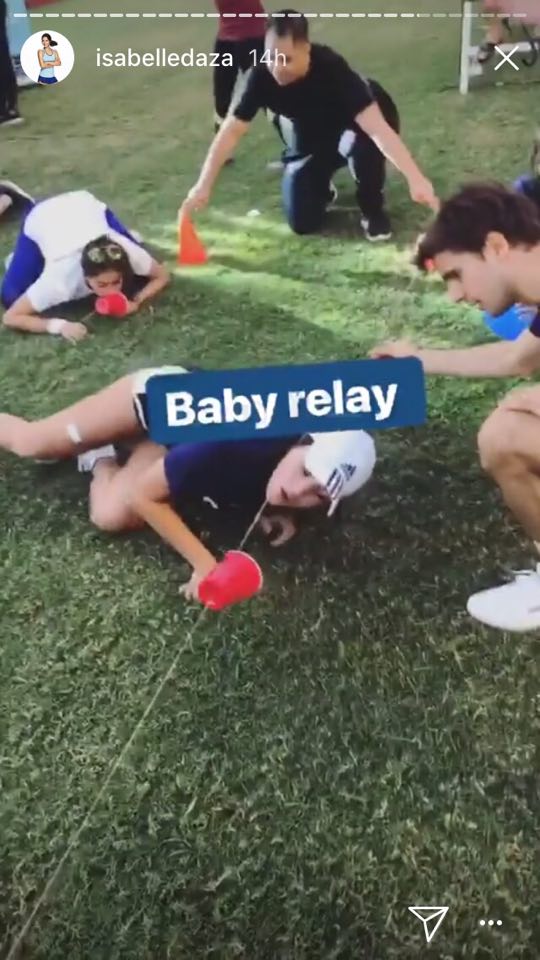 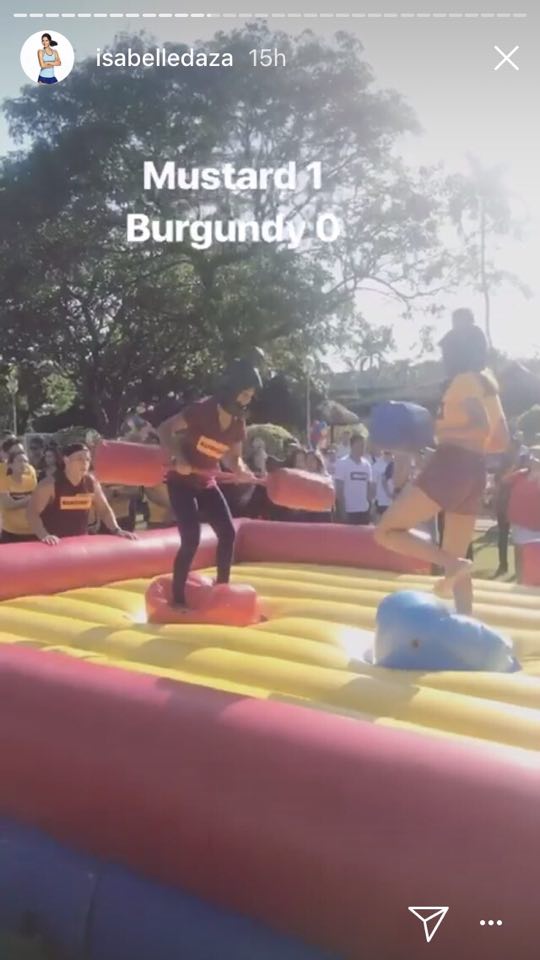 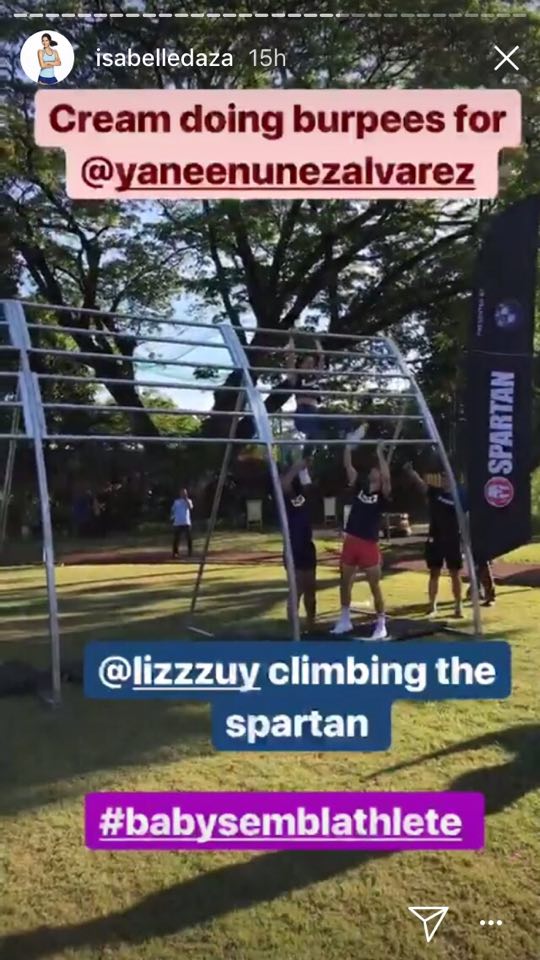 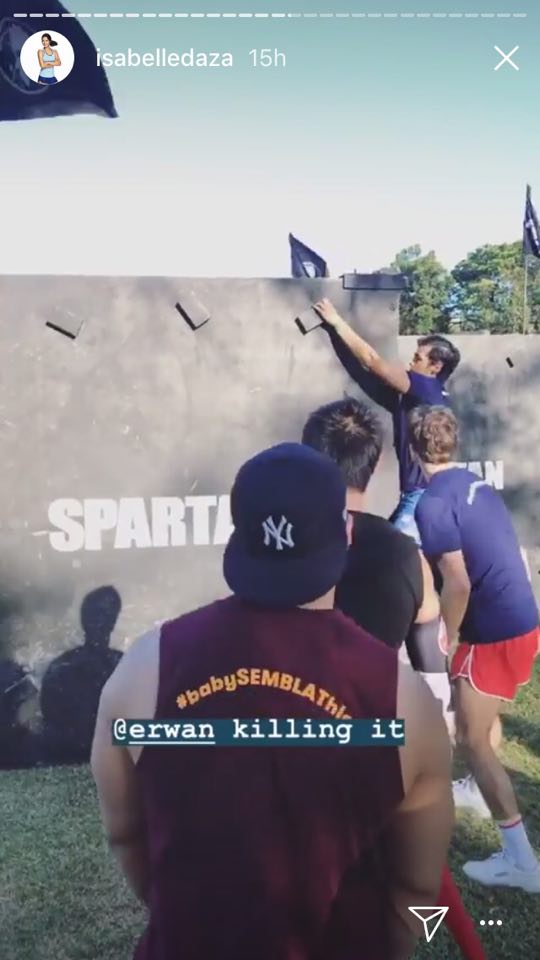 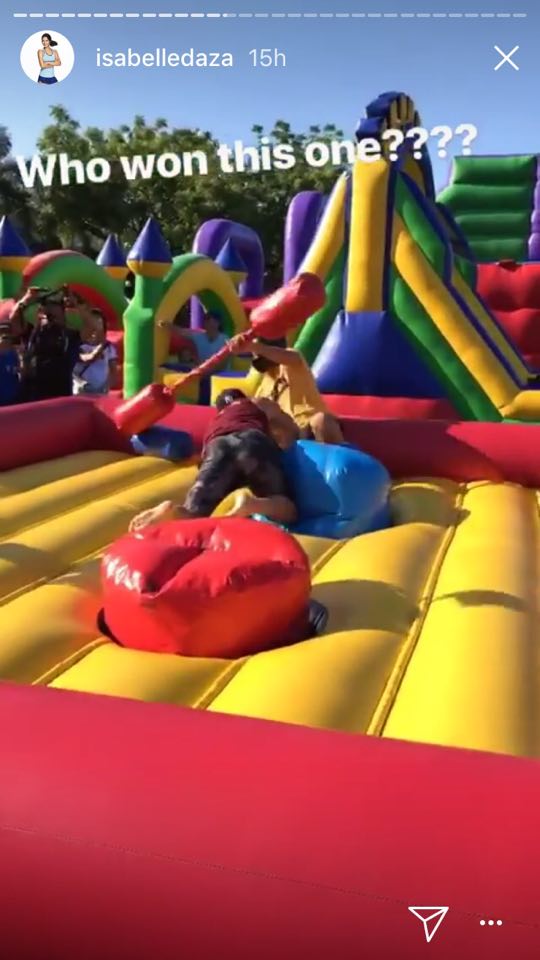 According to Isabelle, people are asking her to make the sportsfest yearly. She wrote on her Instagram: "Been receiving so many messages asking me to make this a yearly event. Can I give birth muna?!"

We can't wait for Isabelle and Adrien to introduce their little athlete to the world!