James Reid was among the celebrity guests who supported Nadine Lustre at the premiere night of her new film, Ulan. 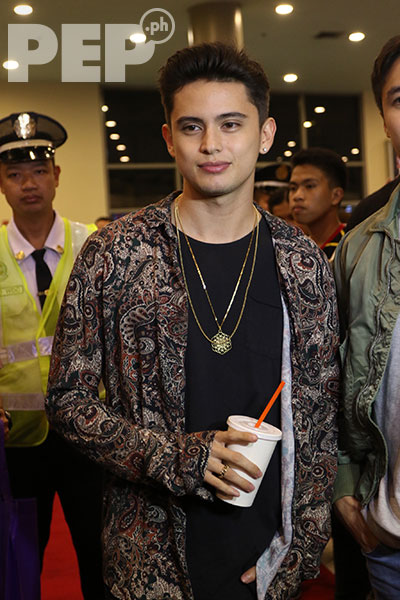 Nadine walked the red carpet with director Irene Villamor and one of her leading men in the movie, Marco Gumabao. 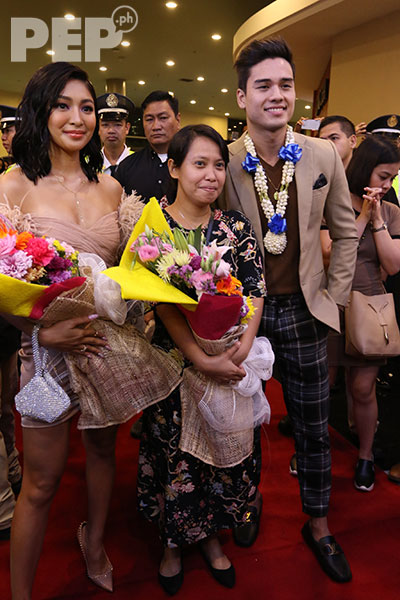 After the screening, James and Nadine were seen sitting beside each other. The child actors featured in the film took a selfie with the JaDine love team. 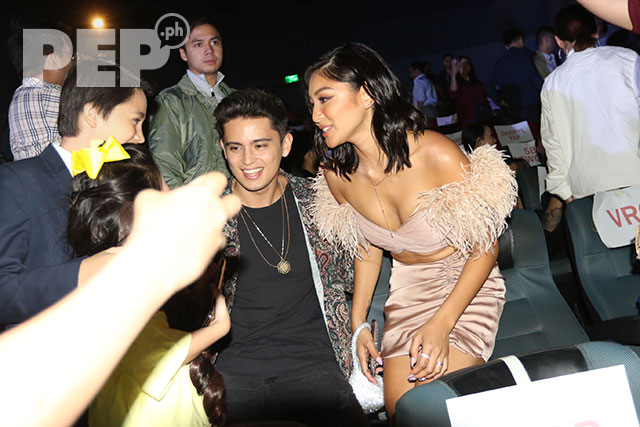 James and Nadine then left the cinema together. 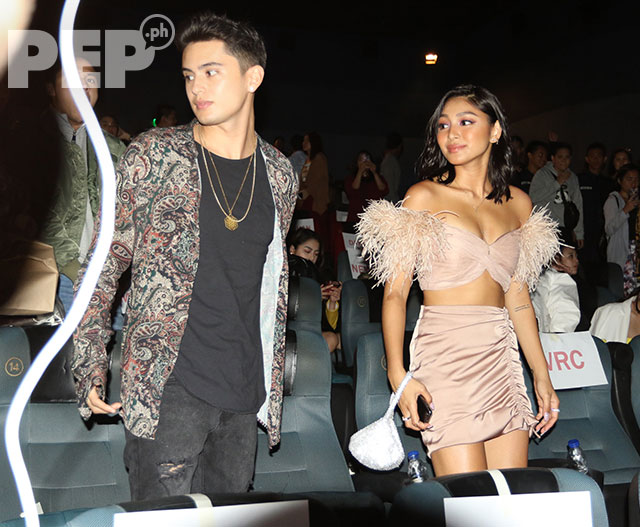 Before the premiere night, it was formally announced that Ulan is the first original movie produced by HOOQ Philippines, together with VIVA Films.

In the movie, Nadine plays Maya, a woman who has a fascination with rain and the urban legends surrounding it, particularly those involving tikbalangs. 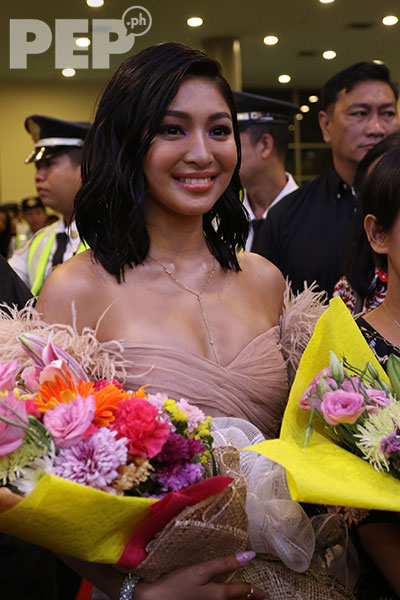 After Ulan, Nadine will be doing a dance musical film with Sam titled Indak. 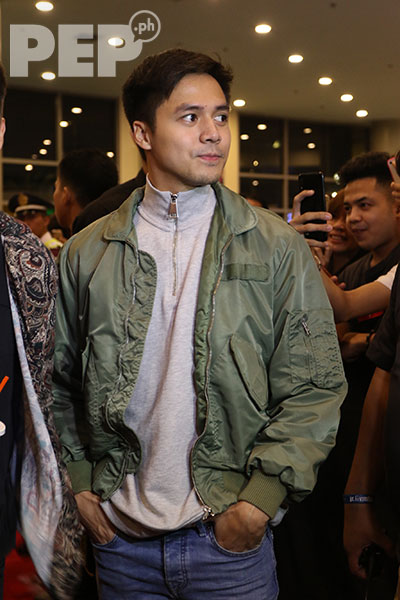 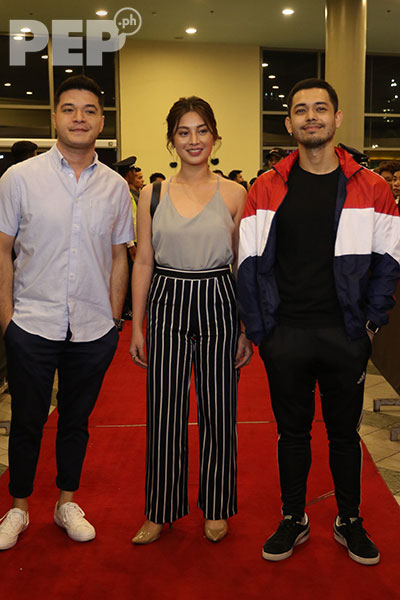 Andrea del Rosario, who plays Maya's aunt, attended the premiere with her daughter. 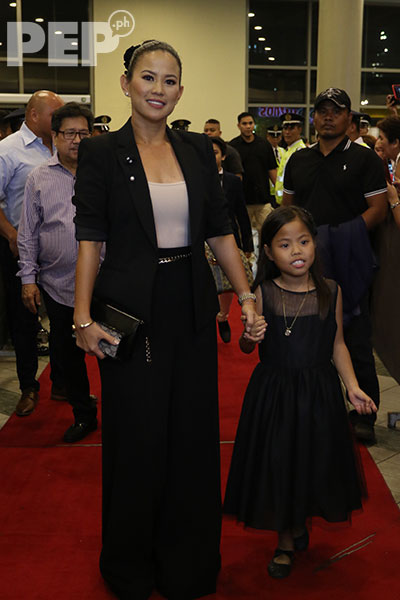 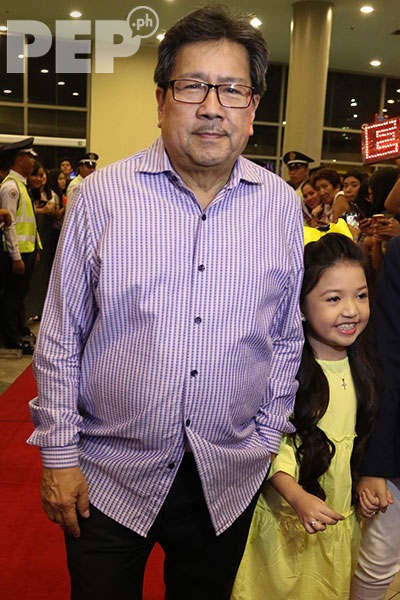 Ulan, which starts showing on March 13, is Graded A by the Cinema Evaluation Board.