Earlier this month, Ed Westwick was accused by Kristina Cohen of rape. Aurelie Wynn then accused the British actor of rape, before Rachel Eck came forward with accusations that he "aggressively" groped her.

The Gossip Girl star, 30, has denied the accusations and says he will fight to clear his name.

Speaking about the accusations, Ed's ex-girlfriend and Gossip Girl co-star Jessica Szohr admitted that she finds the allegations "shocking." 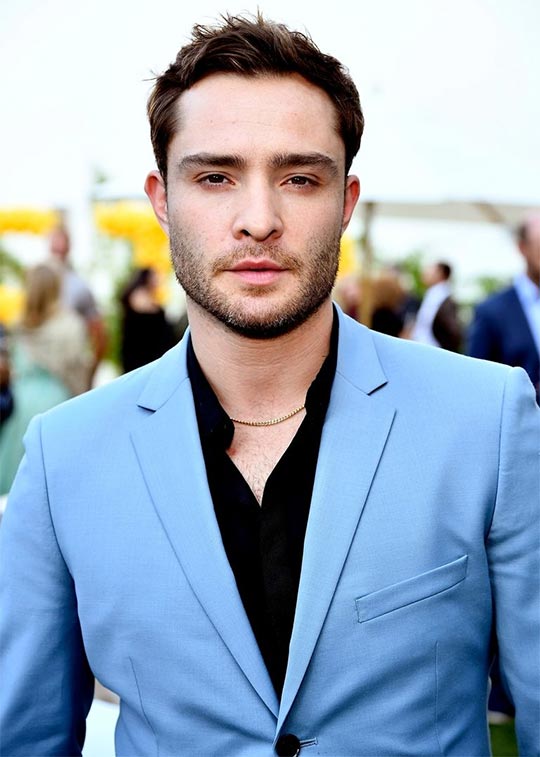 "It's a difficult subject right now for anyone that's involved on either side," Jessica told Cosmopolitan US when asked how she's been processing the news.

"I don't even really know how to answer it, if I should, because I don't want anything to get twisted, because I have known Ed for years and know how lovely he is, and don't think he would ever put someone in a position like that. It's difficult, because you don't want someone you know to go through that or do that to someone, or knowing them well, knowing that you don't think they would, and you don't want, for the girls that are coming forward, it's like, are they stretching the truth?

"It's just, it's a touchy, tough thing that you pray it's not true and that with, outside of even him, all these different topics coming up, I'm glad that there's notice being put on it for women that are going through it. But I also think it's a touchy, crazy thing too, because some people are going into these different situations and they're not coming out true.

"So it's like, well, why are people making it up, because that takes away from the girls that are going through it. And then it's also hard to go back and try to get evidence from things that were so long ago. So, I'm really trying to answer this as open and nicely as I can, because it is touchy, and I obviously for any of these situations, wasn't there, for either side, so I can't say it did or didn't happen.

"But I know him well and I've known him for years, and I found it shocking. And I hope that it's untrue, but I also feel bad for anyone that's been in that situation, for the women that have to deal with that, for the situations that are true." 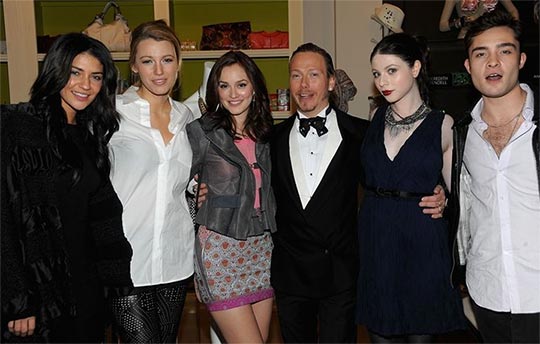 When asked if she'd spoken to Ed since the allegations she said: "Yes. You know, he's like, 'The truth will come out and hopefully people see that and hopefully that's it.'

"It's just such an unfortunate thing all around. And I have to be so careful, because it's not my situation and I don't—I wasn't there. So it's hard to speak on behalf of those girls or him.

"I don't know those girls at all, and they could be lovely and awesome and all that. From the Ed I know and working with him for five years and having a friendship through all of that and after, it was shocking. It was shocking."

After the second accusation came to light, Ed posted on Twitter that he's working to clear his name as soon as possible.

"It is disheartening and sad to me that as a result of two unverified and probably untrue social media claims, there are some in this environment who could ever conclude I have had anything to do with such vile and horrific conduct.

"I have absolutely not, and I am cooperating with the authorities so that they can clear my name as soon as possible."

To read the full interview, go to Cosmopolitan US.