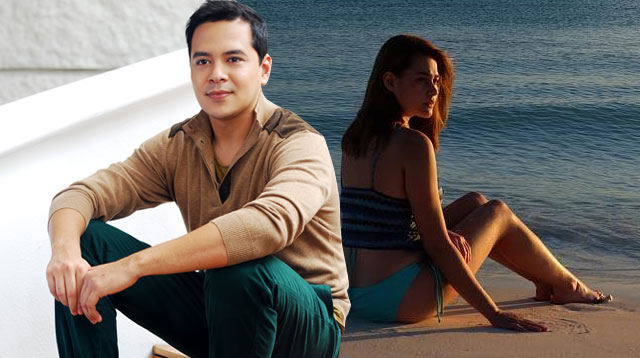 Bea is confirmed to have split from her long-time beau Zanjoe Marudo. At around the same time, a breakup was also rumored to have happened between John Lloyd and GF Angelica Panganiban.

Now, a report from Bandera states that the Popoy and Basha tandem is truly happening.

A source says JLC and Bea were spotted doing PDA when they jetted off in a two-seater private plane to the romantic Balesin Island.

To make things more "legit," the source of the sighting is said to be the cousin of the pilot that flew the pair’s private plane.

Hmm… How interesting. We wonder if all these rumors are true.

Do you believe in a real-life John Lloyd-Bea romance?