Joshua Garcia Has A New Leading Lady In His Upcoming Teleserye

Maja Salvador will make her teleserye comeback after the success of her 2017 drama series, Wildflower.

She is set to top-bill the upcoming Kapamilya series titled The Killer Bride.

On Monday, May 27, Maja attended the story conference and look test for her upcoming series.

Without revealing any details or the title of her next project, Maja posted highlights of the story conference on her Instagram account. 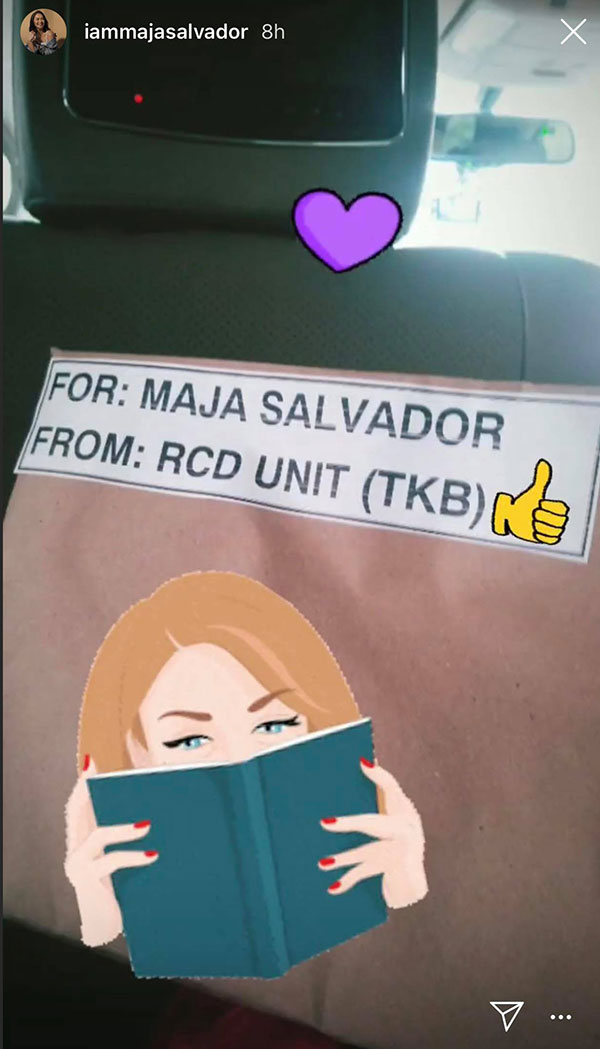 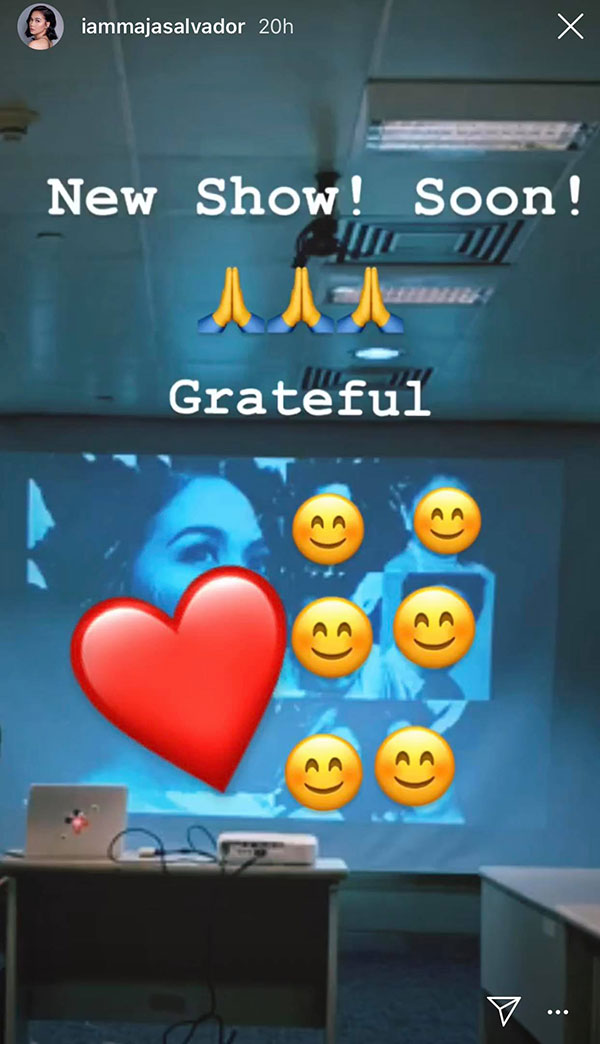 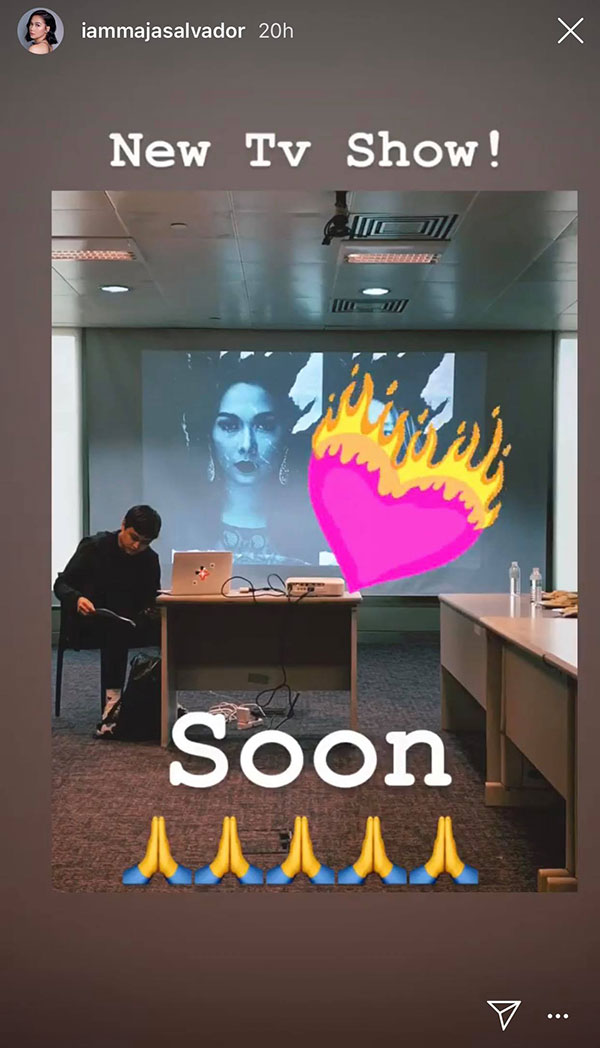 Maja also posted one of her looks in her upcoming drama series.

Netizens were quick to gather information about The Killer Bride.

One netizen uploaded a photo showing that Joshua Garcia was present during the look test with co-actors Geoff Eigenmann and Eddie Gutierrez.

However, Joshua will not be working with his love team partner, Julia Barretto, in The Killer Bride.

According to other posts of netizens, Joshua will be paired with Janella Salvador in this teleserye. 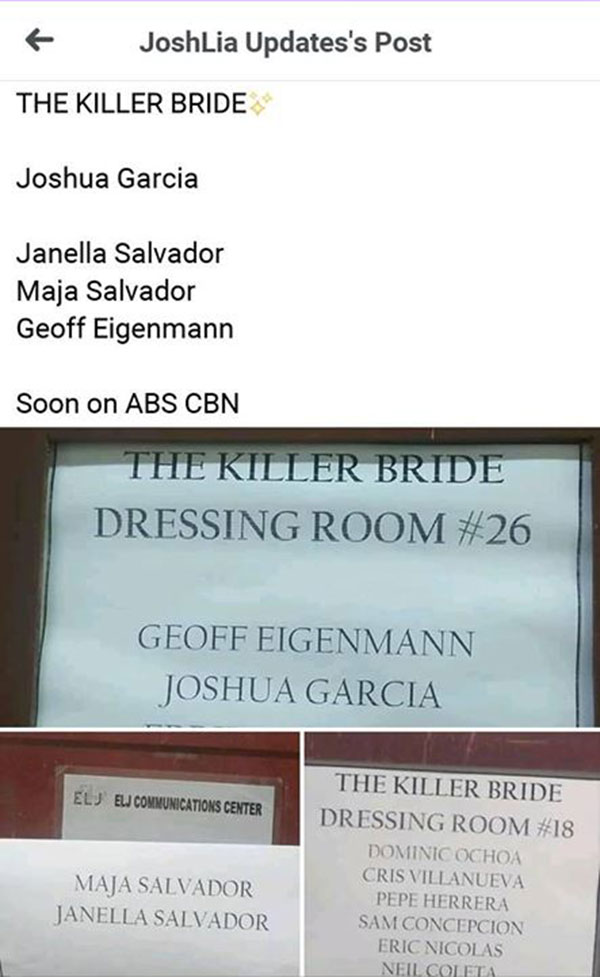 The Killer Bride will fulfill ABS-CBN's previous attempts of pairing Joshua and Janella in one project.

The two were supposed to work in three projects in the past: the teleseryes Born For You and The Good Son, and the movie Vince & Kath & James.

In 2016, Joshua was supposed to be part of Born For You as the third wheel to Janella and Elmo Magalona. However, he was pulled out of the project to do the afternoon series The Greatest Love.

In the same year, Janella was supposed to play Kath in the movie Vince & Kath & James, but she had to turn down the project to do a movie with Regal Films to fulfill her contract. She was replaced by Julia.

In 2017, Janella and Elmo were supposed to work with Joshua in the series The Good Son but were eventually both pulled out of the show.

They were then replaced by Loisa Andalio and Jerome Ponce, respectively.

On Thursday, May 30, Twitter users posted photos of Maja and Joshua who were at Pampanga for the upcoming TV show.

It was not clear when the photos were taken.

The series will also serve as a reunion for Maja and Geoff, who were paired in the movie Villa Estrella in 2009 and in an episode of Maalaala Mo Kaya in 2008.

They were supposed to do a teleserye called Moon River, but the project was shelved. Geoff then decided to transfer to GMA-7 in 2009.

Prior to the look test, it seemed like Maja and Geoff were already taping for a project.

On May 8, a netizen reposted an Instagram Story uploaded by Prince Stefan while they were taping for the project.

Also seen in the picture were Pamu Pamorada, Pepe Herrera, and Hannah Ledesma.

The Killer Bride will be helmed by the drama unit headed by Roda C. Dela Cerna, the former business unit head of Maalaala Mo Kaya.

More details about the new series are yet to be revealed.