RIP Cory Monteith. The 31-year-old Glee star was found dead in his hotel room in Vancouver on July 13, 2013, at around noon. Cory spoke openly about his struggle with substance abuse and spent time in rehab earlier this year to treat his drug addiction. Our deepest sympathies to his family and friends. (Read more here.) 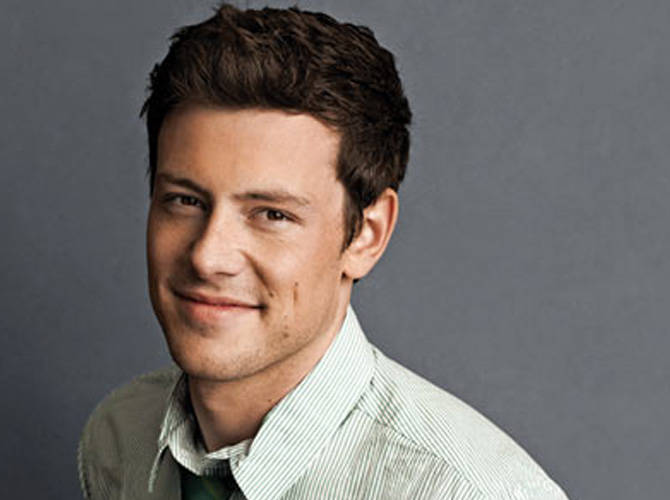 Halle Berry tied the knot with Olivier Martinez over the weekend (July 13, 2013). They're also expecting the birth of their son later this year. Congrats to the happy couple!

Nicely played, J.K. Rowling! It has recently been revealed that the mastermind behind the Harry Potter series has written a mystery novel entitled The Cuckoo's Calling under the alias Robert Galbraith. The book sold 1,500 copies prior to the revelation, and has since shot up 5,000 places to top Amazon's sales list. (BBC News)

Charice launched her new album "Chapter 10" which chronicles her life story. As for the album title, she chose "Chapter 10" because of its significance. She explains, “It's my birthday, birthday ni mommy, our anniversary [with girlfriend Alyssa Quijano]. Maraming pangyayari sa 10 na 'yan." (PEP.ph)