Getting a divorce in the Philippines will be impossible if a bill filed by the House of Representatives gets passed as a law. House Bill No. 37 "ensures that absolute divorce remains unacceptable in (the) Philippine legal system..." If a Filipino citizen gets a divorce abroad? It'll be considered invalid in the Philippines. (Interaksyon) 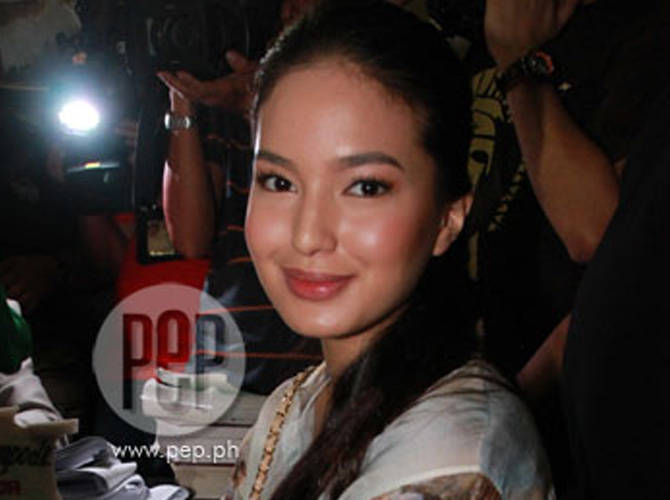 Sarah Lahbati is back from Switzerland—and has filed a criminal case against GMA Films President  Atty. Annette Gozon-Abrogar. "It's time to defend my side and clear my name," she says. (PEP.ph)

Unreal. Dave Matthews Band fan Emily Kraus was driving when she saw a hitchhiker with a broken-down bike. That hitchhiker turned out to be Dave Matthews, himself, after he got a flat tire, and couldn't go to his concert in Pennsylvania. Emily gave him a lift to the concert, and Dave returned the favor by inviting her and her boyfriend to dinner. (The Huffington Post)

Glee star Cory Monteith was planning to move in with co-star girlfriend Lea Michele at her Los Angeles home before he passed away. "[Lea and Cory] weren't talking engagement or marriage yet but it was heading that way," an insider told Us Weekly. (Read more here.)