Barbie got a makeover! Artist Nickolay Lamm creates a Barbie doll with the measurements of an average 19-year-old girl. Unlike the typical skinny Barbie doll, this one looks like a “real woman” with shorter legs, wider hips, bigger thighs, and a bigger butt. (Huffington Post) 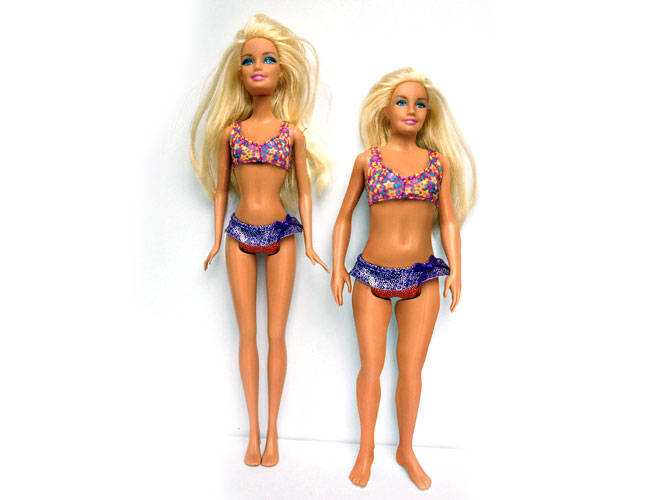 Better safe than sorry—always practice safe sex! The Department of Health reported that there has been an increase in deaths of Filipinos due to HIV/AIDS in the past two years. (Philstar)

Derek Ramsay is off the market! The hunky actor confessed that "[He has] a girlfriend but she’s not from showbiz,” and adds that he has learned his lesson from his previous relationship with Cosmo cover girl Angelica Panganiban. (Philstar)