2 A travel dating website called MissTravel conducted a survey on the sexiest nationalities for men and women, and Pinays were ranked number 5 in the women’s category. Included in the top five are British, Colombian, Russian, and Brazilian women. (huffingtonpost.com)

3 Which 2014 World Cup team are your rooting for? Wear your support on your feet with Havaianas’ limited edition Teams flip-flops (P1,145/pair) for a good cause. A percentage of the sales from the Havainas Teams collection will go as proceeds to the Field of Hope, a long-term advocacy program started by Futkal founder Peter Amores. The goal is to rehabilitate communities affected by the Typhoon Haiyan/Yolanda, using football as a tool for social change and development. 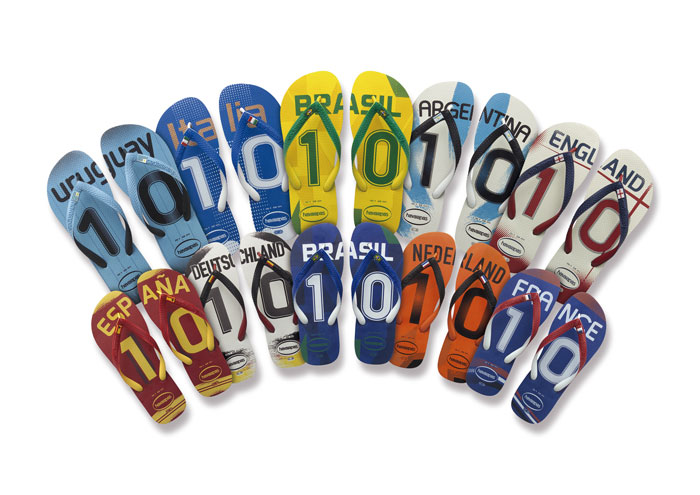 4 Are Gwyneth Paltrow and Chris Martin consciously recoupling a.k.a. getting back together? A source dished to People magazine that "they haven't made any concrete decision to get back together yet, but clearly it's a possibility." This calls for a new Coldplay album! (People.com)

5 Apparently chewing gum makes people look friendlier and more approachable. Beldent conducted an experiment with the help of identical twins, with one twin chewing gum while the other sits quitely. When participants were asked to identify which twin gave a more positive impression, most chose the twin with the gum. Interesting. Watch it below!