1 Can these two get any cuter? Marian Rivera and Dingdong Dantes don’t hold back on the PDA while on vacation in New York City. Aside from taking super kilig pictures like this one, they are also doing other touristy things like checking out the set of Gotham City and ordering a cup of Joe in Serendipity Café. Sweet! 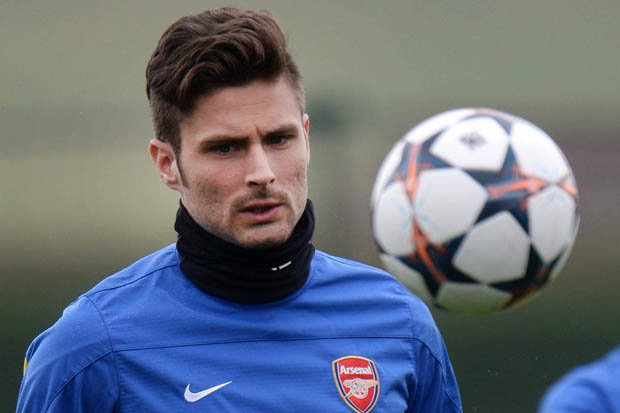 3 The cast of The Hunger Games has officially wrapped up filming the final movie of the trilogy, Mockingjay Part 2, and this photo of the cast in a tight group hug sums up all our #feels.

That's a wrap. Thank you @SuzanneCollins Thank you @Hibbits Thank you HG Fans. Other than that, I'm speechless. pic.twitter.com/Ryoz5KntJI

4 Grab your tissues CGs, because this video is definitely going to make you tear up. We found this heartbreaking video of a bride (Leizl) marrying her dying groom (Rowden) at a hospital where he is being treated for stage IV liver cancer. During the ceremony, they were joined by their 2-year-old daughter and their family and closest friends. Rowden passed away 10 hours after the ceremony. (dailypedia.com)

5 Senator Jinggoy Estrada has surrendered to the Philippine National Police yesterday (June 23) after a warrant of arrest was issued by the Sandiganbayan Fifth Division for his involvement in the pork barrel scam. He is the second senator to surrender, following Senator Bong Revilla. (PEP.ph)