Are tennis superstars Rafael Nadal (pictured) and Maria Sharapova coming to Manila? SM MOA is reportedly arranging to bring some of the best tennis players in the world (Roger Federer and Novak Djokovic, included ) for special tennis matches in the Philippines. (Philippine Star) 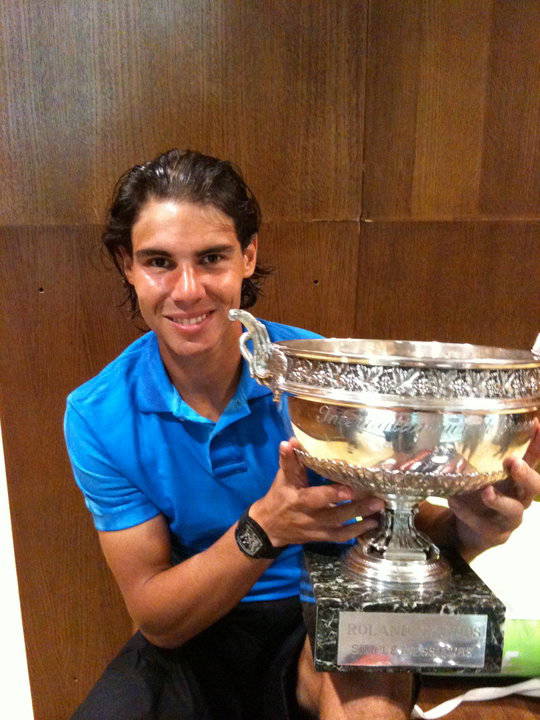 Well, this is alarming. A giant sinkhole formed along the coastal area of Candelaria, Zambales, causing soil erosion. No fatalities, thank God! (ABS-CBN)

An official of the Department of Labor and Employment is facing an investigation, after reports confirmed that he was sexually abusing OFWs in Saudi Arabia. (Philippine Star)

Time to start saving for concert tickets! The Killers is coming to Manila for the band's "Battle Born Tour" on September 26.  (Concert.ph)

Here's something to get you excited: