It looks like congratulations are actually in order for Justin Bieber and Hailey Baldwin after all.

There has been a lot of back and forth about whether Biebs, 24, and 21-year-old Hailey have gotten married or not. But it sure looks like they've confirmed it now! 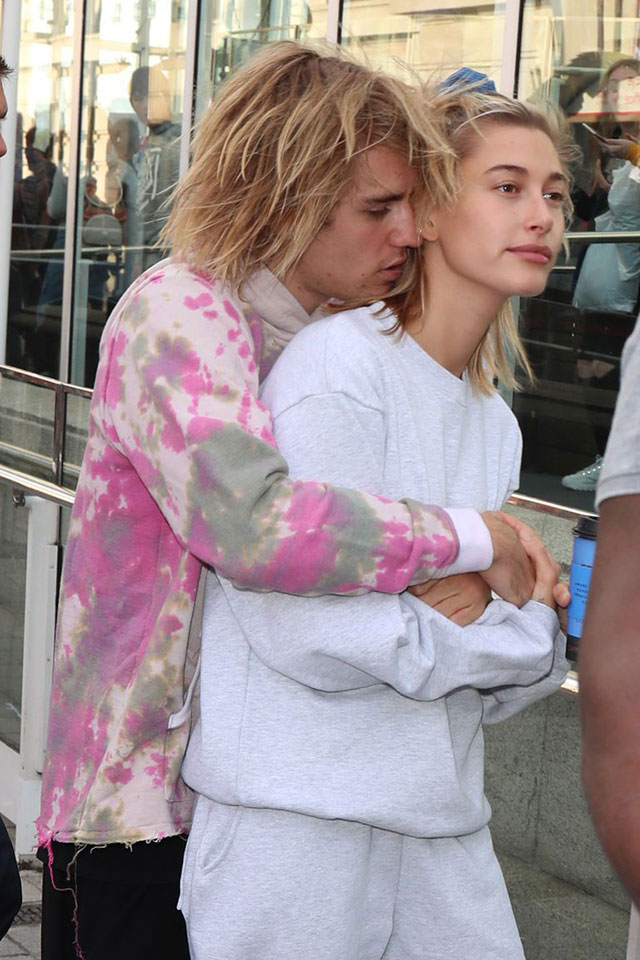 They reportedly broke the exciting news to a fan, saying an enthusiastic "yes!" when asked if they'd wed.

Nona Melkoni, 16, was seated beside the couple at a restaurant recently when she asked them what the deal is. And, TBH, we're eternally grateful.

"I asked them if they were married and they simultaneously said yes!" Nona told Us Weekly. "They were both very happy and kind. He told me that she's his angel. They were super sweet!"

This lovely news comes just days after it was reported that Biebs has been hit incredibly hard by his ex, Selena Gomez, being hospitalized after suffering an "emotional breakdown." 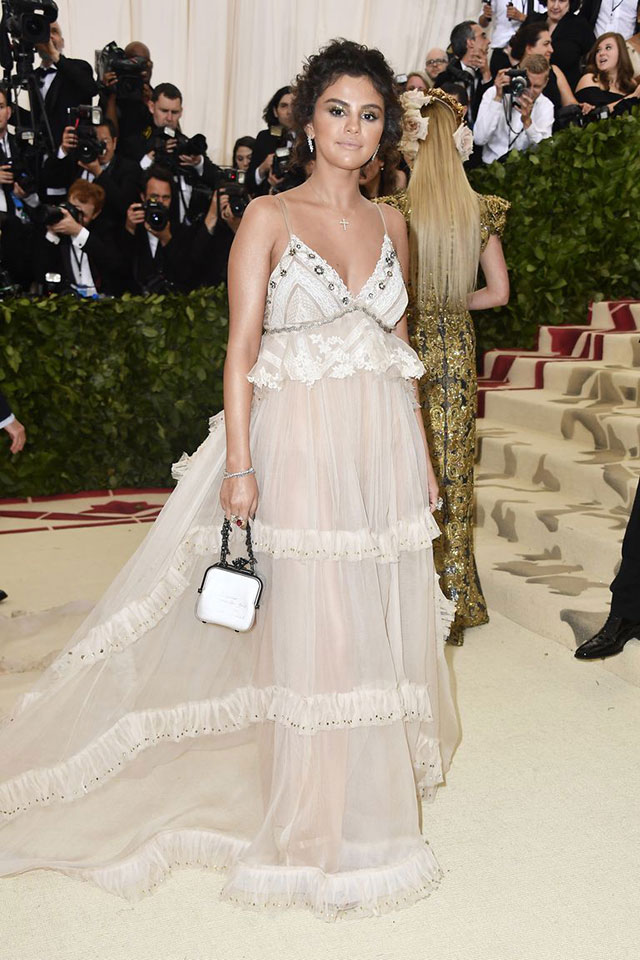 "This was his first great love and while he was young and traveling around the world as a superstar, he learned a great deal from her," a source told PEOPLE.

"He may or may not have made a mistake with his recent marriage but he was extremely upset over what has happened to Selena. He feels like she is part of his life and he wants her to happy and healthy."

We're just hoping Selena's getting the help she needs.