Nothing beats a Christmas reunion—especially if it reunites old friends. Mara Clara lead stars Kathryn Bernardo and Julia Montes posed together on the ABS-CBN Christmas Special, their first public outing in years, and they looked better than ever! 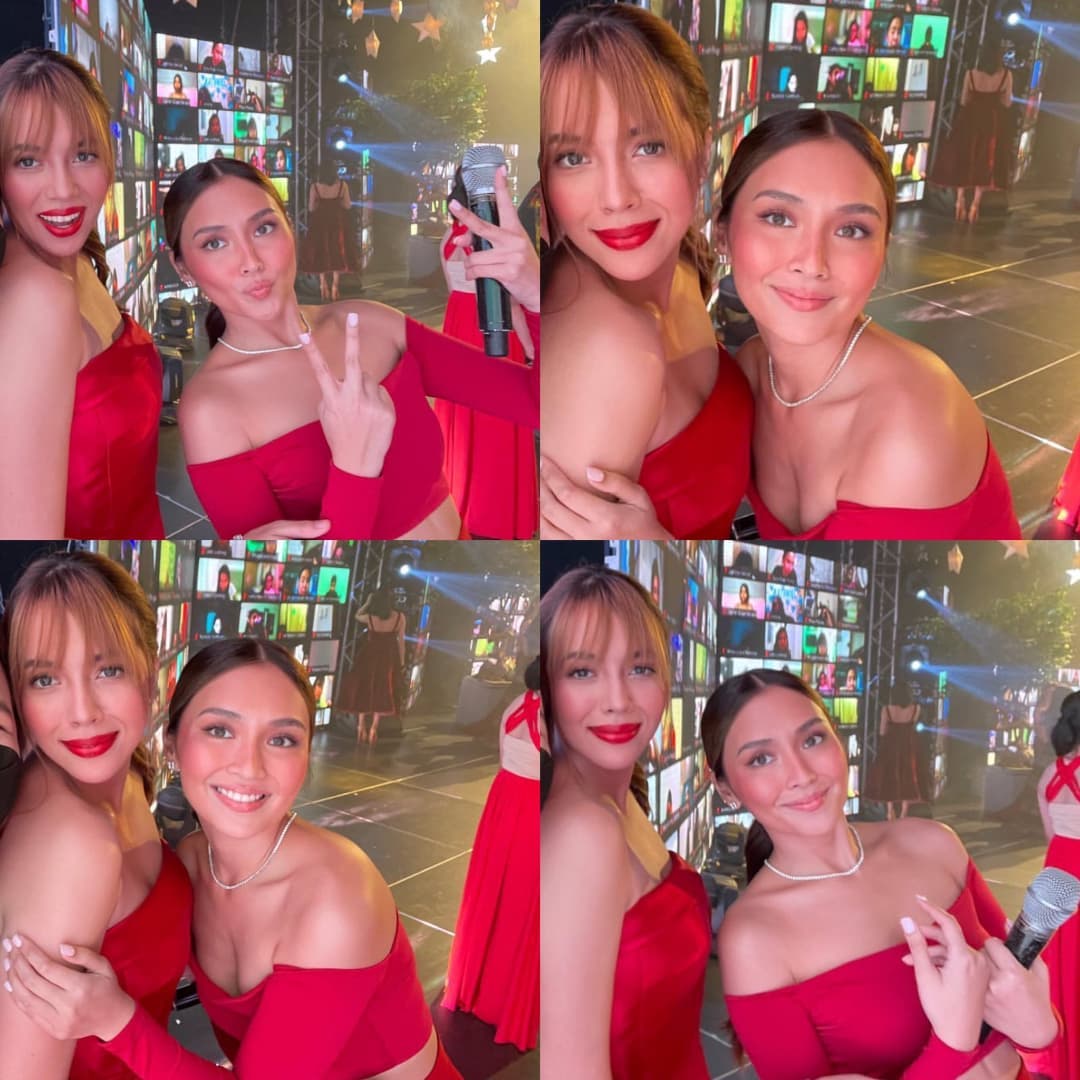 ICYDK, the former child actresses go way back. While they both have come into their own as celebrities, there was a time long ago when they were inseparable! Kath and Julia grew up sharing the spotlight in the TV sitcom Goin’ Bulilit, before bagging their breakthrough roles in the remake of the iconic teleserye Mara Clara, the original version of which was top-billed by veteran actresses Judy Ann Santos and Gladys Reyes.

After the massive success of the series, the two next starred in the full-length film Way Back Home, which made their friendship even stronger. Kath and Julia went on with their respective careers ever since, but their bond has seemingly remained intact.

In a shared interview in 2017, the two revealed what they miss the most about their early days working together. “Yung pag-kain namin ng kung anu-ano, mangga, bagoong, kwek-kwek, chips,” Kath gushes, and then Julia chimed in: “Tapos siya [Kathryn] ang dami-dami niya laging dessert na dala, so yun yung nakaka-miss!”

They also gushed about each other’s accomplishments and how proud they are of what they both achieved since their childhood careers. “Nakaka-senti in a way!” Julia says.

READ MORE ABOUT KATHRYN AND JULIA:

Beauty And Brains: Julia Montes Is A College Dean's Lister