Kim Kardashian Is 'Grateful' For Her Paris Robbery Ordeal

'Even though it was horrific and I wouldn't wish it upon anyone.'
by Dusty Baxter-Wright | Oct 25, 2018
Post a Comment

Kim Kardashian has opened up about how 'grateful' she is for the Paris robbery, which saw the mom-of-three 'bound and gagged' while $6.1m (P328M) worth of jewelry was stolen from her apartment.

The Keeping Up With The Kardashians star spoke candidly on The Alec Baldwin Show (via Entertainment Tonight) about how, despite how terrifying her experience was, the ordeal helped her to really appreciate what she had in life, and to scale back on her public image. 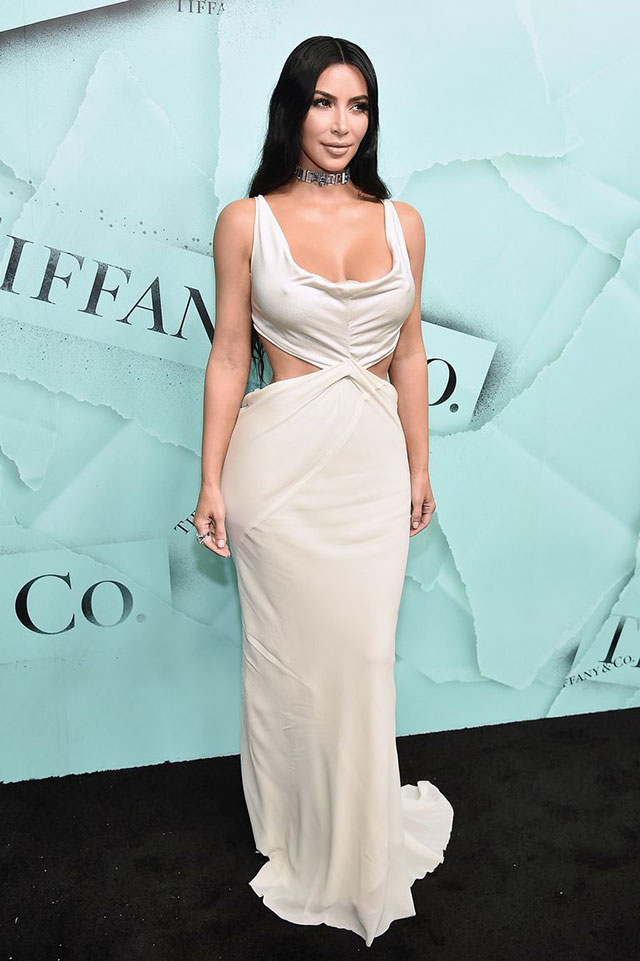 "[The robbery] changed me," she explained. "And, that needed to change in me, so I'm grateful for the experience. Even though it was horrific, and I wouldn't wish it upon anyone, it really did deeply change me to where now I feel like I can get back to myself."

Kim also opened up about how she struggled to function after the incident, and didn't recognize her old life. "My mom had to come over and say, 'Will you get out of bed? Will you put on something else other than sweats? Put on a little bit of makeup, feel like yourself again.'"

This was partly because Kim put the blame on herself, sharing, "I'm totally a realist. So I know, you post on social media your locations, your jewelry, your bags, what you're doing, where you're going, your cars, your stuff. I would always talk about my stuff. There was a lot of me that measured who I was by how much I had. I thought, 'Oh, I'm worth so much.'"

As for how it changed the Kardashian-Wests' family life? Kim added that "now my life is six security [guards] outside of our house at all times, and a few security when I travel, always 24/7 outside my door. I just move totally differently now."

Six security guards is better than being unsafe, Kim.