OMG! Lovi Poe Is Hanging Out With Gavin Leatherwood Of 'The Chilling Adventures Of Sabrina'

Remember Nicholas “Nick” Scratch from the Netflix series Chilling Adventures of Sabrina? The warlock who’s got a thing for Sabrina Spellman, played by Kiernan Shipka? We just spotted the actor who plays him, Gavin Leatherwood, hanging out with Lovi Poe in LA! 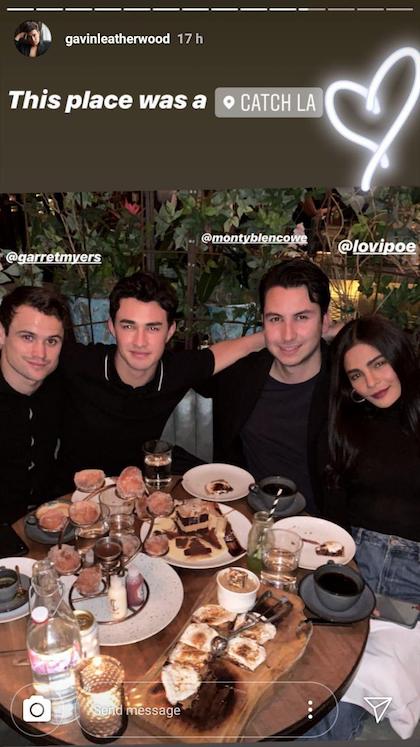 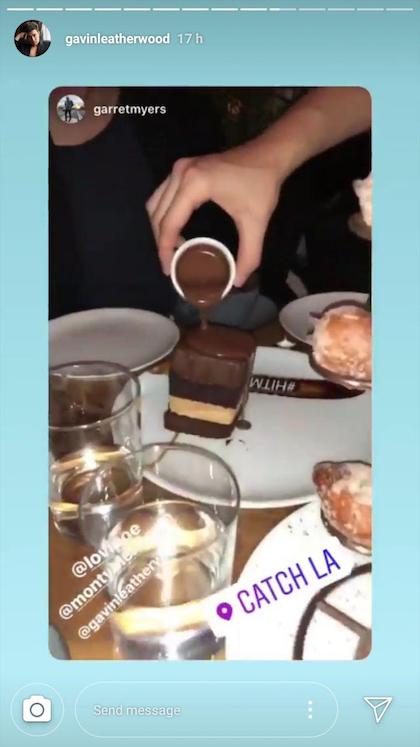 Earlier, we spotted Lovi at the restaurant’s branch in Las Vegas. The actress was also in town to watch Manny Pacquiao’s boxing match against Adrien Broner at the MGM Grand Garden Arena.