2 Daniel Padilla says there is absolutely nothing going on between him and Julia Barretto. The actor assured rumored girlfriend Kathryn Bernardo that he and Julia have a professional relationship. "Magkasama kami sa commercial ni Julia. Trabaho po 'yun. Ganun talaga," he said. So what does Kathryn feel about the many girls being linked to him? "Hindi naman po namin napag-uusapan…Ang importante masaya kami. Sobrang importante ni [Kathryn]," he said. (ABS-CBN News)

3 Don't the boys of One Direction look super cute wearing the jersey of our National Basketball Team? Coach Chot Reyes posted this photo on his Twitter account, after the band confirmed that they are coming to the Philippines for a concert on May 21, 2015!

They love Pilipinas Basketball. So do we :) pic.twitter.com/l3K9Xn8h9p

4 So the Department of Transportation and Communications has finally published the rules and regulations for penalizing drivers caught driving under the influence. If apprehended, the driver must pass an eye test, a walk-and-turn test, and a one-leg stand—all completely doable if you're 100% sober. If the driver fails any of the three tests, he/she is subjected to an alcohol breath analyzer test. (Top Gear Philippines)

5 In case you missed it, soccer superstar Christiano Ronaldo poses N A K E D with model/fiancee Irina Shayk for Vogue Spain's June 2014 issue. The behind-the-scenes video below is in Spanish, but who the f*ck cares when they're just so nice to look at. 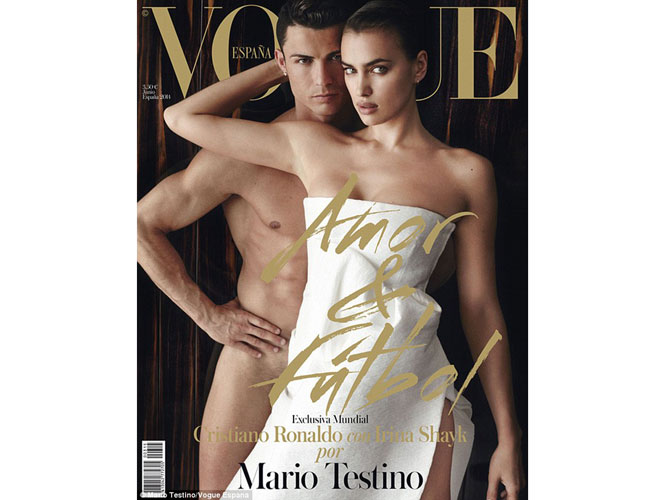