The Cosmo team had one fun shoot with adorable pair Maymay Entrata and Edward Barber. Durng their interview, Edward even shared that without Maymay, showbiz wouldn't really be a path for him. "If she's not there, I don't think I'll be happy," he said. If that's not enough to make your heart melt, I don't know what will!

And while they are not (yet!) officially together, they have the blessing of each other's families. I mean, just look at them: 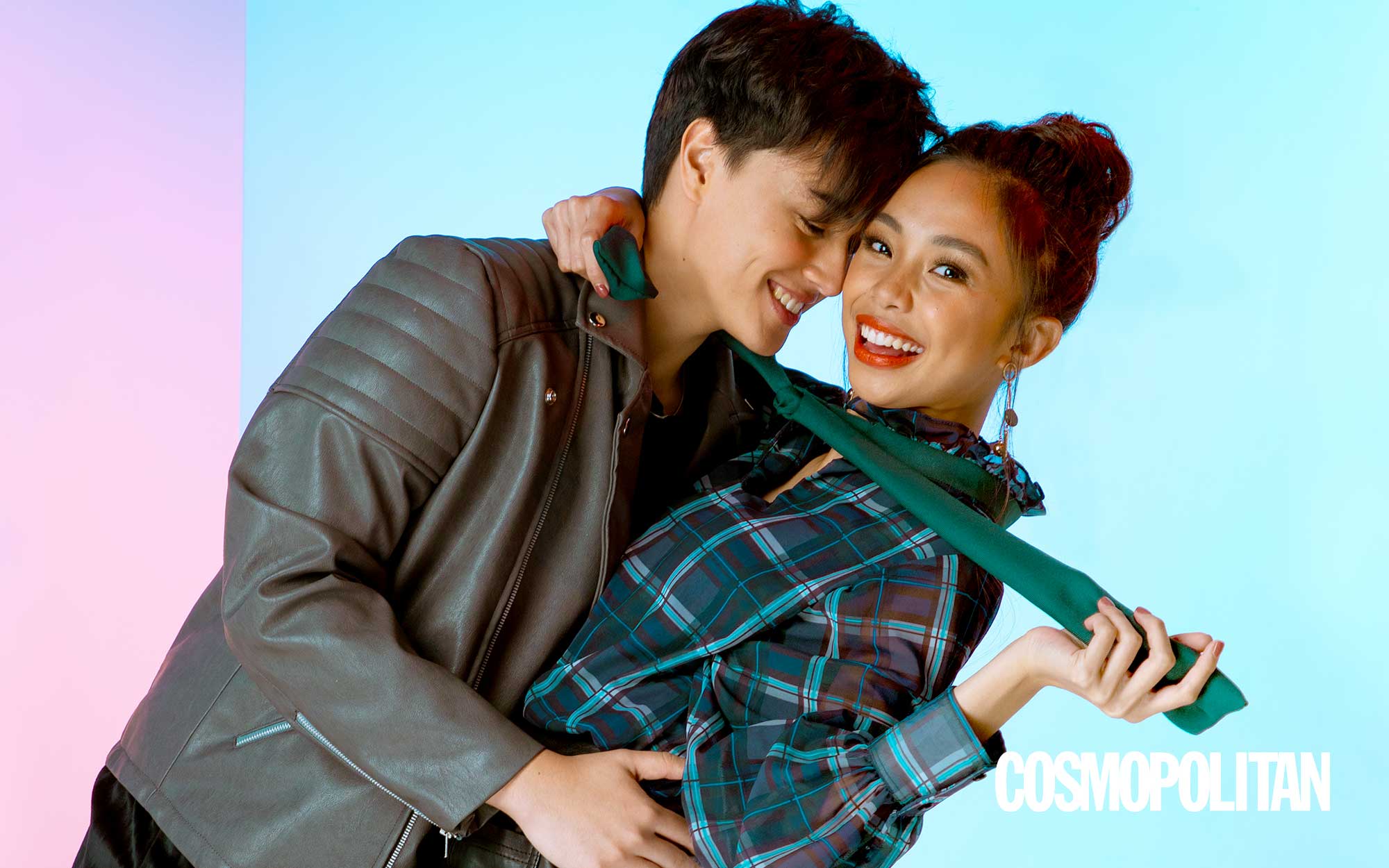 We asked Maymay and Edward to name their current top favorite songs, and we found out that their tastes are sooo different, which makes them even cuter! Maymay's picks contain a lot of inspirational and worship songs while Edward loves rap and Eminem tracks.

Yes, thank us later. For now, here's your official MayWard playlist for the weekend: