Meghan Accidentally Exposed Her Bra And The Internet Overreacted 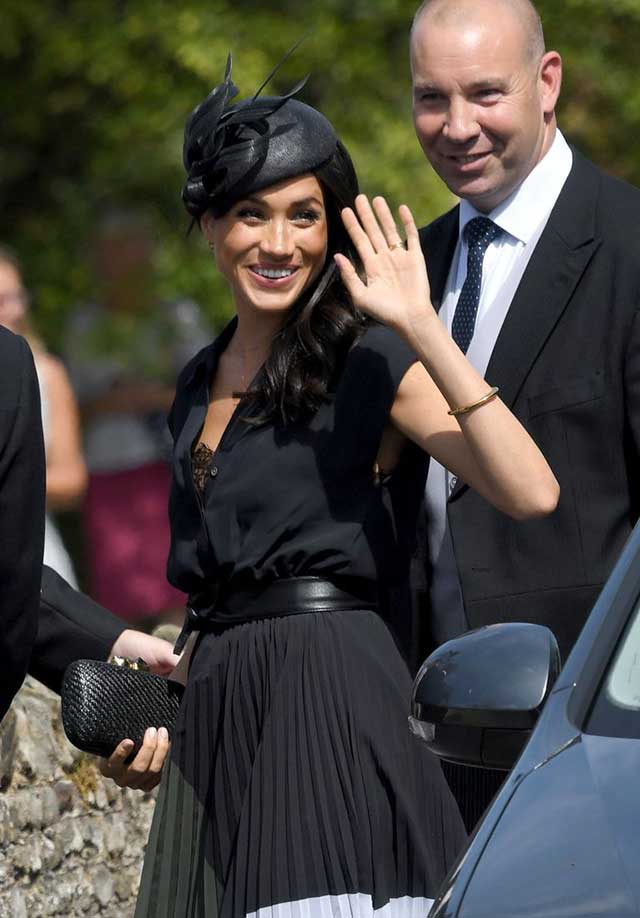 It honestly looks like Meghan's dress may have been styled to show a little lace, but either way, this isn't that big of a deal? Women wear bras. Like...cool?

Unfortunately, because the internet is obsessed with policing what Meghan wears, social media isn't exactly at its best right now:

Again, louder for the people at the back: Women! Wear! Bras! And it's also fine not to wear a bra! Basically, what people do with their undergarments is none of anyone's business, the end.