People Have A Lot Of Feelings About Meghan Markle's Messy Bun

As soon as Meghan Markle's engagement to Prince Harry was announced, it seemed everyone wanted to know how they could achieve hair as glorious as that of the future princess. And now, Meghan's hair is making headlines again thanks to an unconventional style she wore for her second official event.

Well, it's unconventional for a royal, that is. For the rest of us, it's about as conventional as it gets: a messy bun. 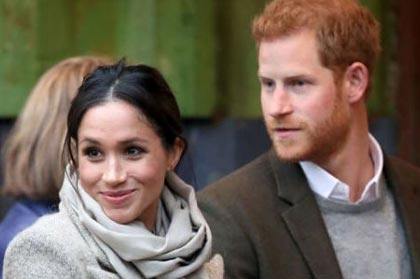 With royal watchers so used to their duchesses always sporting impeccable blowouts and perfectly sculpted updos—we're lookin' at you, Kate Middleton—it's no surprise that a lot of people took to Twitter to talk about it. And most who did gave praise on Meghan for her polished yet relatable 'do. 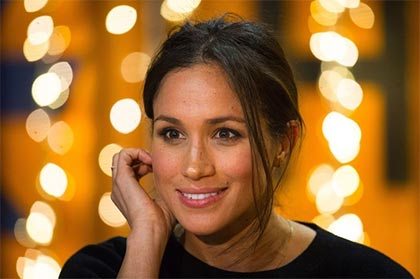 And while the majority of internet commentary about Meghan's bun is positive, some people just had to rain on her royal parade. (This is the internet, after all.)

Although some of the people might like to think they're just demanding Meghan adhere to royal protocol, the only known "rule" for royal women's hair is to keep it covered with a hat during formal events. If that's the case, then even Kate Middleton, with her always-flawless hairstyles, is usually guilty of breaking the same rule.

And besides, she looked so chic. We're all for a little variety and personal style when it comes to the royals—and everyone else.