The lineup for the 2016 Victoria's Secret Fashion Show appears to be set. Although Victoria's Secret itself has yet to release a full list of who will be walking in the show this year, they have released bits and pieces here and there.

Karlie Kloss is apparently back after a one-year hiatus following her amicable departure from the brand in 2015 to focus on her education. The lineup also includes a slew of new faces—"rookies," as they say—including Bella Hadid, who will walk the runway with her big sis Gigi.

Of course, making room for all the newcomers and returning favorites meant Victoria's Secret had to cut quite a few names from the 2015 lineup, some of whom have been walking in the show for the better part of the last decade. Understandably, new moms Behati Prinsloo and Candice Swanepoel are sitting this year out, having given birth in September and October respectively, although they will probably return to the V.S. runway in 2017.

Some of the cuts, however, are downright shocking. I mean, can you even have a Victoria's Secret Fashion Show without Magdalena Frackowiak? And what about Jac Jagaciak? Last year, she was an "Angel" and this year she doesn't even appear to be in the show. Of course, it's possible Magdalena, Jac, and other 2015-ers will appear in the show and, for now, are just lying low on social media, but when literally every other model is taking to Instagram to gush about how excited she is to be going to Paris with V.S. in November, the silence of these 11 models seems to speak volumes. 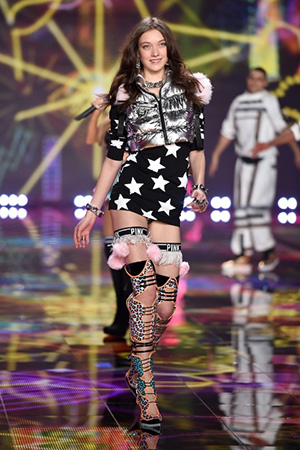 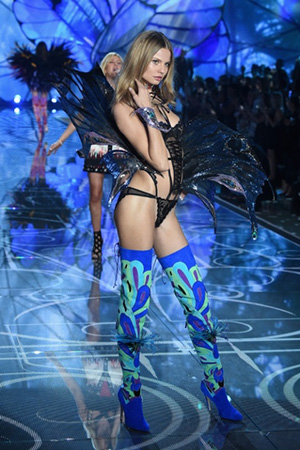 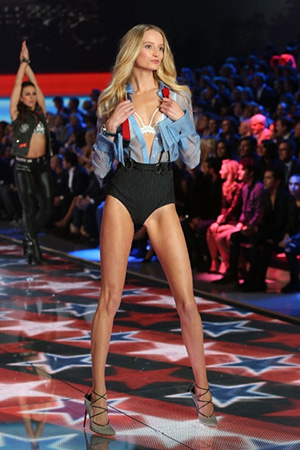 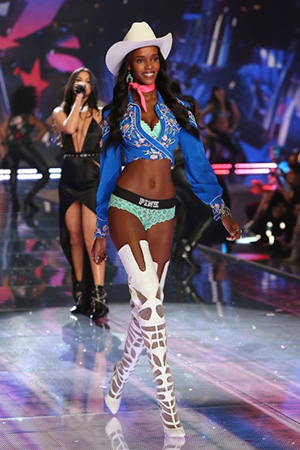 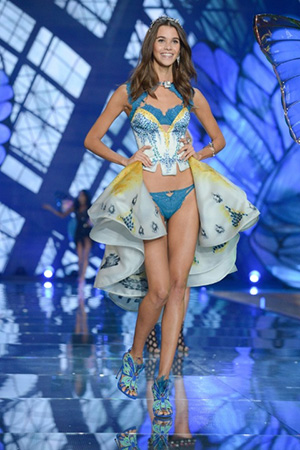 Pauline walked the show once, in 2015 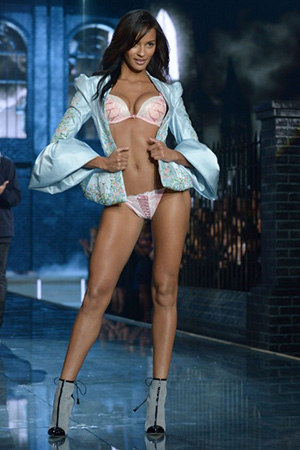 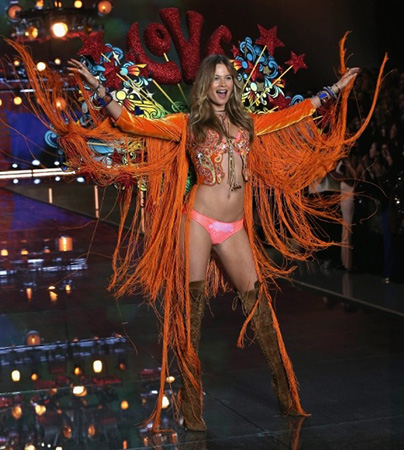 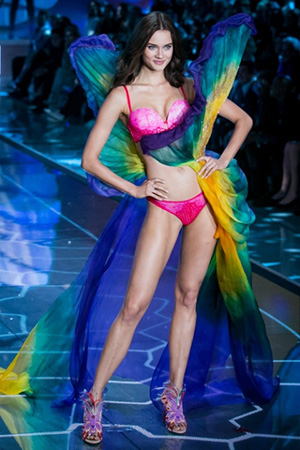 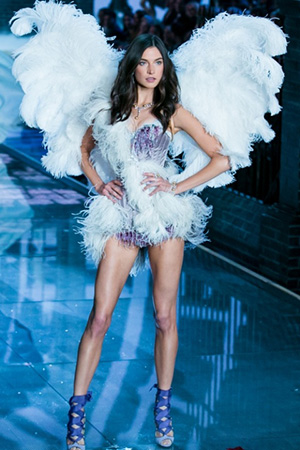 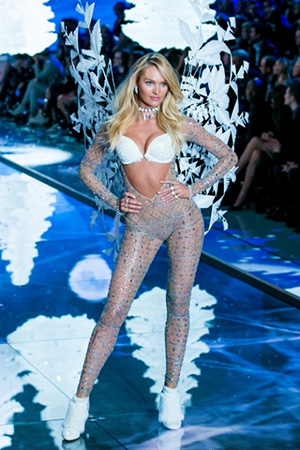 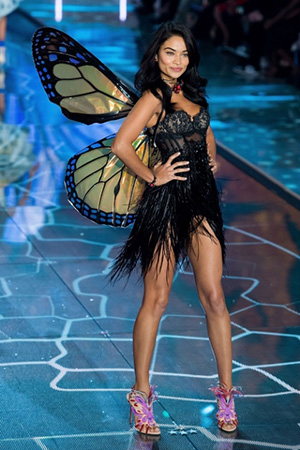