The MTV Video Music Awards might be the most WTFiest award show of them all. Maybe it's the insanely huge number of celebs and Jersey Shore cast under one roof. Or the whole live TV thing. Or maybe it's just the glint in that metallic moonperson's eye that makes everyone go ham.

Whatever it is, every year we're blessed with some truly outrageous red carpet looks, cringe-worthy acceptance speeches, and wild celebrity run-ins that we'll never recover from. This is the show that gave us Kanye vs. Taylor Swift. Fiona Apple vs. capitalism. Eminem vs. a puppet. And the G.O.A.T.: Courtney Love's makeup bag vs. Madonna. And this year was no different. Here are the eight moments from tonight's awards show that we’ll be talking about all day tomorrow.

Nico Tortorella shows up in a lewk. 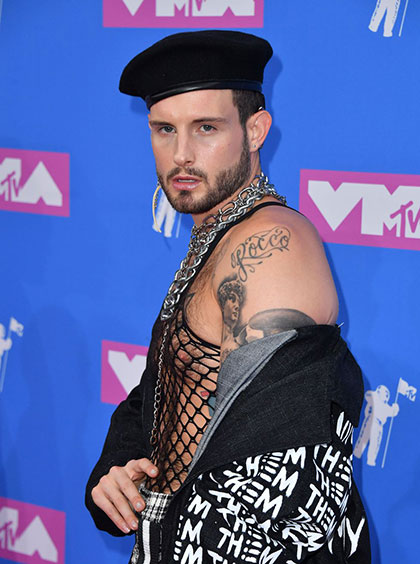 Anna Kendrick, Blake Lively, and The Rockettes do sketch comedy. 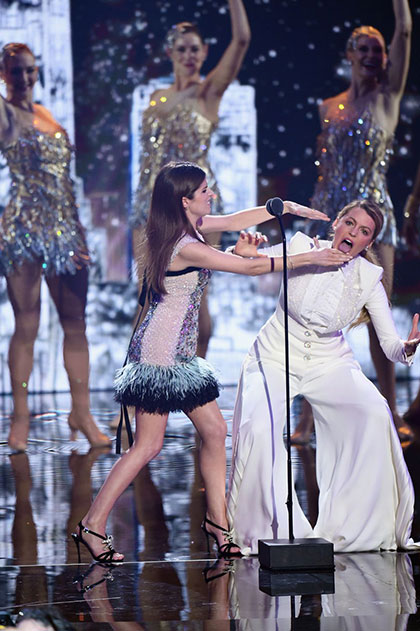 Listen, you can't win 'em all! The good news: I still can't wait to see A Simple Favor.

Ariana and Pete get yelled at by red carpet photogs. 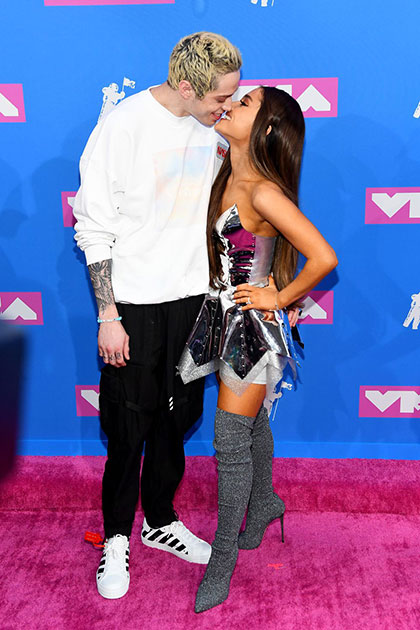 While running in front of the reunited The Hills cast! I mean, who isn't excited about that reunion?

Cardi B punks us.

You thought that was Kulture? YOU THOUGHT WRONG.

Everyone in Fifth Harmony and Jersey Shore, at least. 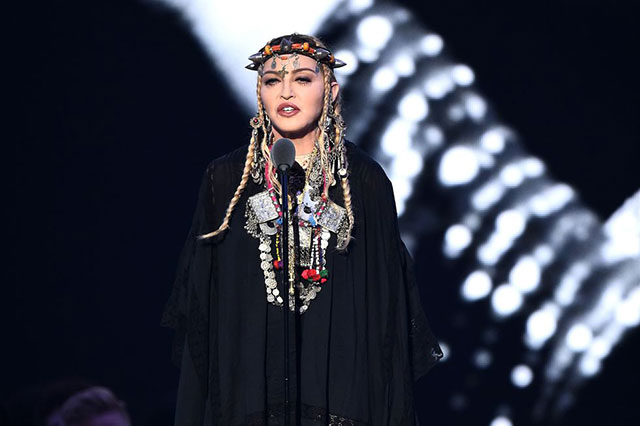 ...by telling a story about herself going to France? She also said LOL, which lol.

Ariana Grande helps Nicki Minaj not trip on her dress 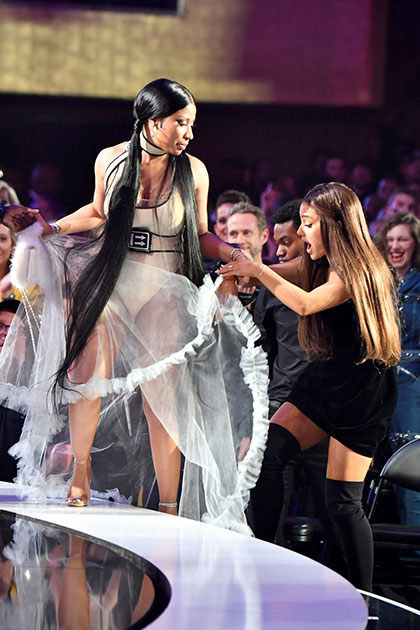 Wardrobe malfunction? Maybe! But then Nicki WENT IN during her awards acceptance speech and I forgot everything I've ever known. 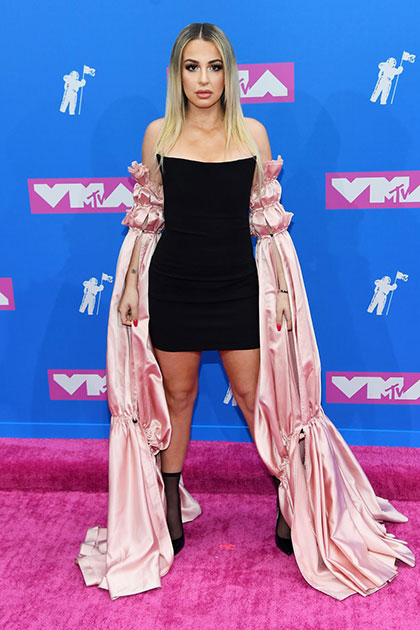 Here's the thing: I love them?