Our hearts and prayers continue to go out to the victims of Typhoon Yolanda! Many are still suffering and haven't received food or water in six days. Even CNN anchor Anderson Cooper is getting frustrated with the progress of the relief operations. His comments have even sparked a feud with ABS-CBN anchor Korina Sanchez. (Philstar)

Do your part by dropping off goods or volunteering at these donation centers or participating in the causes of these establishments.

It’s really happening! Here’s a first look at the Fifty Shades of Grey film’s stars Jamie Dornan (Christian Grey) and Dakota Johnson (Anastasia Steele) together on the cover of Entertainment Weekly. Don’t they look perfect for the parts? 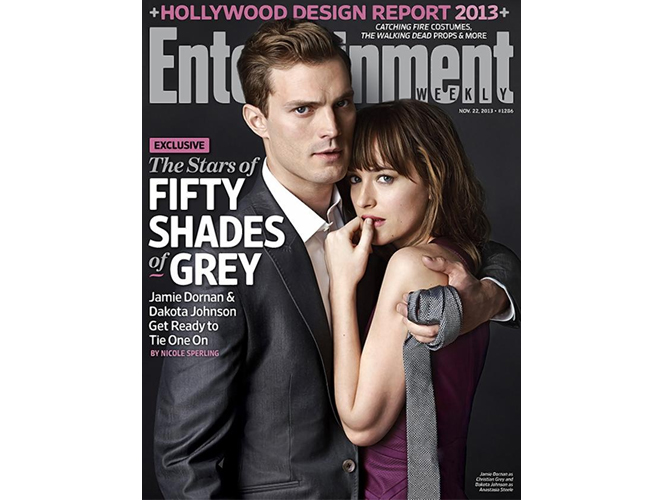 The movie will be released on Valentine’s Day, February 14, 2015. It may have been pushed back a bit (it was originally set for August 2014), but we think it’s totally worth the wait! (nydailynews.com)

Oh no! Zac Efron broke his jaw after slipping at the entrance of his LA home. His mouth is currently wired shut, but he is expected to make a full recovery. Get well soon, Zac! (People.com) 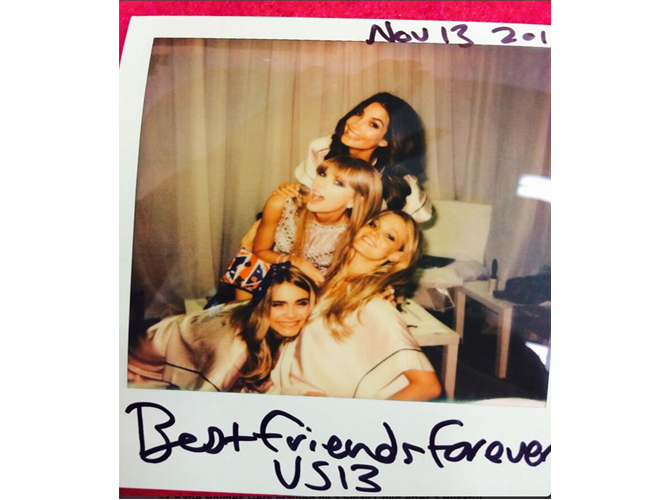 Here’s another movie to add to your must-watch list: Divergent starring Shailene Woodley. Looks like it’s going to be another blockbuster hit! The film is based on the science fiction adventure novel of the same name by Veronica Roth. Check out the newly-released trailer below: