Miss Universe Philippines Ariella Arida won the "Ice Princess" title during one of the pageant’s glam shoots. Miss Universe photographer Fadil Berisha commended Ariella saying, “In this glam shot, Arida transformed from her exotic sultry look into a high class fashion model... [She] is a force to be reckoned with as she can transform from different looks as long as she wishes. She’s now major favorite for the crown and if she continues to wow the judges, she could be the next to wear the Nexus crown.” (PEP.ph) 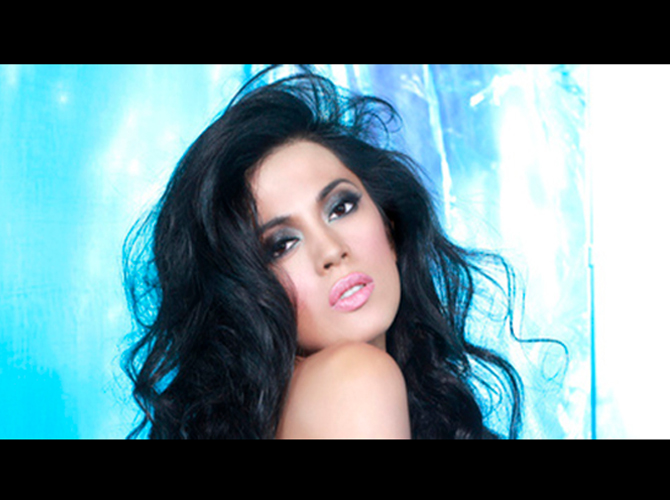 Calling all bootylicious ladies! According to scientists from the University of Oxford, women with larger butts are not only increasingly intelligent but also more resilient to chronic illnesses like high cholesterol. Awesome! (elitedaily.com)

Looks like Cosmo centerfold Aljur Abrenica is caught in between two Ks: his real-life girlfriend Kylie Padilla and his Kapuso love team Kris Bernal. Kylie reportedly recieved unsavory text messages from fans of the Aljur-Kris tandem, but Aljur said it's all just a "misunderstanding." Aljur told Inquirer, "Guys, we are thankful for all your support. We understand that you love your idols and your idols love you, too. But I have one message to all of you: Let us love one another. That’s what we want." (Inquirer.net)