Shopaholics, unite! We're this close to confirming that Swedish retail brand H&M is coming to the Philippines. (Rappler) 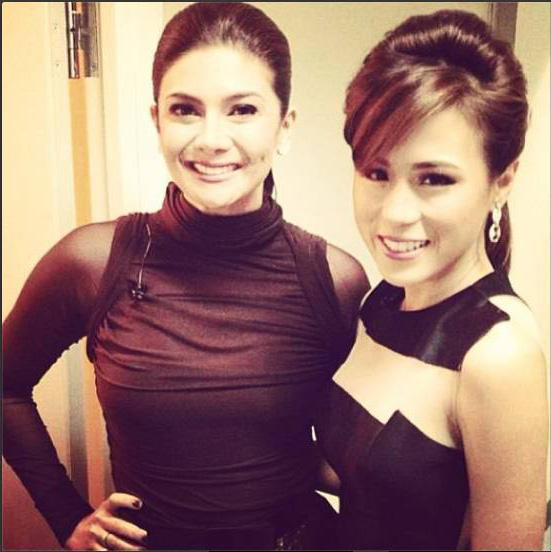 It's confirmed! Toni Gonzaga and Charlene Gonzales-Muhlach won't be returning to The Buzz anymore. ABS-CBN executives decided to reformat the show and change it to Buzz ng Bayan—hosted by Boy Abunda, Janice de Belen, and Carmina Villaroel. (PEP.ph)

Now that Charlie Hunnam gave up his role as Christian Grey in Fifty Shades of Grey, fans are wondering who'll be replacing him. The actor reportedly didn't have enough time to prepare for the role (eh?). Wonder if Matt Bomer, Ian Somerhalder, Ryan Gosling, Alex Pettyfer, and Alexander Skarsgaard are interetsed? We're keeping our fingers crossed! (E! Online)

Justin Bieber allegedly punched DJ Michael Woods and his tour manager Alex Madden in Korea. According to sources, Justin asked his bodyguard to slap Alex, but when the bodyguard refused, Justin did it himself. Yikes! (E! Online)

Check it out below! 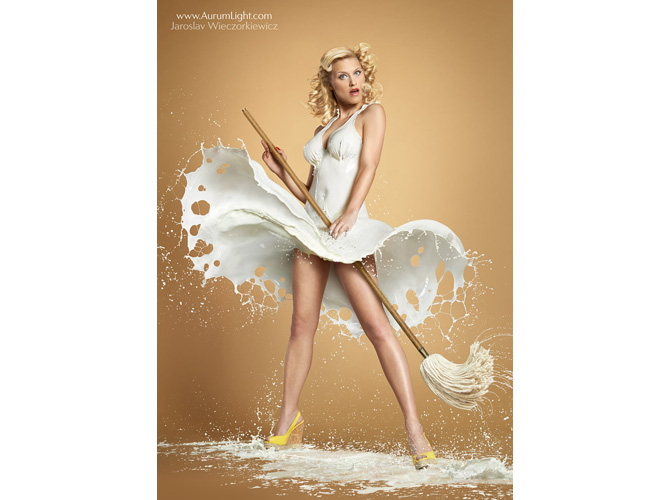