Don’t forget your umbrellas today, CGs. According to the state weather bureau, a typhoon to be named Urduja will enter the Philippines’ area of responsibility today but will merely graze parts of the country. (Philstar)

It has been confirmed that Universal Pictures has optioned the rights to Erik Matti’s Filipino crime thriller On The Job, and now big Hollywood names are being thrown around for the role of the veteran assassin originally played by Joel Torre. His co-star Gerald Anderson was quoted saying that Mark Wahlberg and Tom Cruise’s camps have expressed interest in the film. (PEP.ph)

Odd pair alert: Kris Jenner and...Drake? The Keeping Up With the Karsahsians star posted a photo with the rapper during his album launch, and they looked pretty cozy. (HuffingtonPost.com) Thoughts? 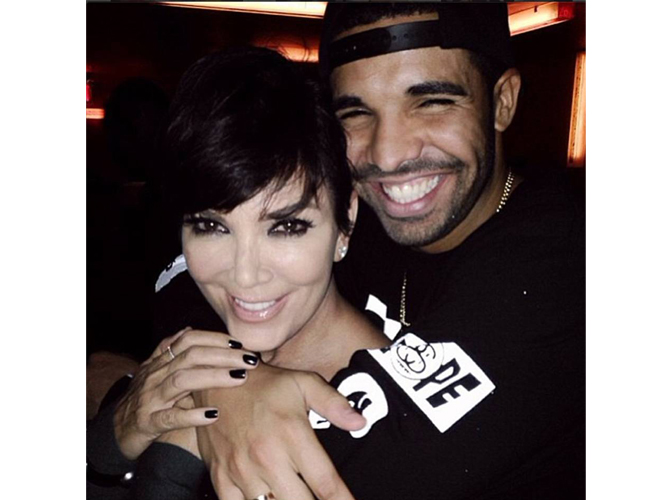 Does Rhian Ramos have plans of marrying boyfriend KC Montero in the near future? When asked by PEP.ph about wedding plans, she replied, "None! None yet. Maybe, when I’m thirty-something. Matagal nga iyon. Hindi pa naman end of the world, di ba? It’s just, I think he [KC] understands kasi. Like the reason why it’s not brought up is I think he—I don’t even have to say it—pero I think halata na it’s... na I’m not in that stage yet.” (PEP.ph)