On Monday, Riverdale and 90210 actor Luke Perry passed away at 52 years old. Luke had a stroke last week and was hospitalized immediately after. According to a statement from Luke’s rep, he was surrounded by his family when he passed. They said:

“He was surrounded by his children Jack and Sophie, fiancé Wendy Madison Bauer, ex-wife Minnie Sharp, mother Ann Bennett, stepfather Steve Bennett, brother Tom Perry, sister Amy Coder, and other close family and friends. The family appreciates the outpouring of support and prayers that have been extended to Luke from around the world and respectfully requests privacy in this time of great mourning. No further details will be released at this time.”

Luke’s Riverdale costars, writers, and showrunners have taken to social media to honor the actor and send their love to his family. 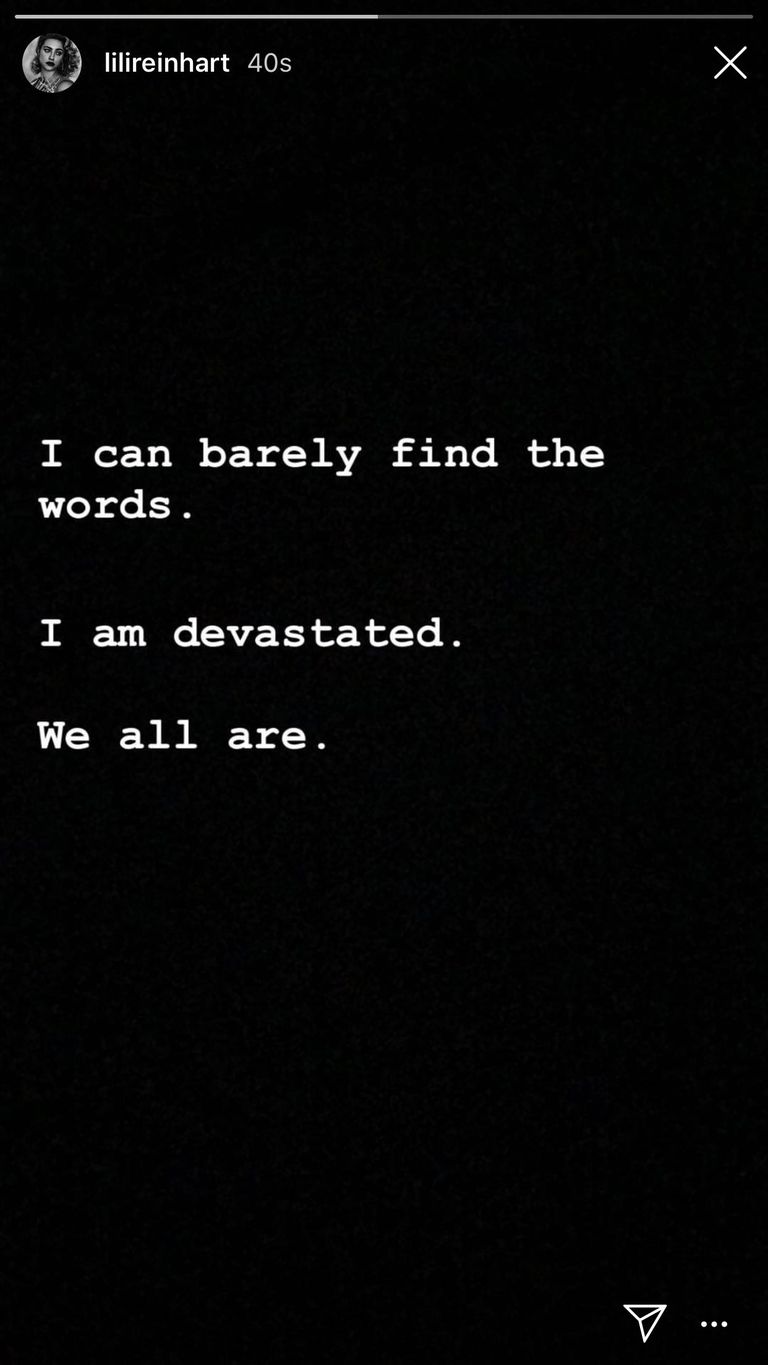