The Internet Thinks Rocco Nacino Is Part Of The 'DOTS' Remake

Ever since it was revealed that one of GMA-7's biggest projects for 2019 is a local remake of the 2016 hit K-drama Descendants Of The Sun, people have been talking about it non-stop. The people of the internet, understandably, remains divided about this news—some are totally for it, and some still can't understand why the remake is happening in the first place.

While there has been no confirmation of who has been cast in the mega-project, one Kapuso star fueled rumors of his involvement in the series: Rocco Nacino.

The 31-year-old actor recently posted a photo of him in full army uniform while carrying a rifle. He captioned the Instagram post with, "Tagaligtas," along with camera and clapper emojis.

His followers couldn't help but put the pieces together together: Rocco might just be playing the role of Sergeant Major Seo Dae Young (Jin Goo) in the remake. 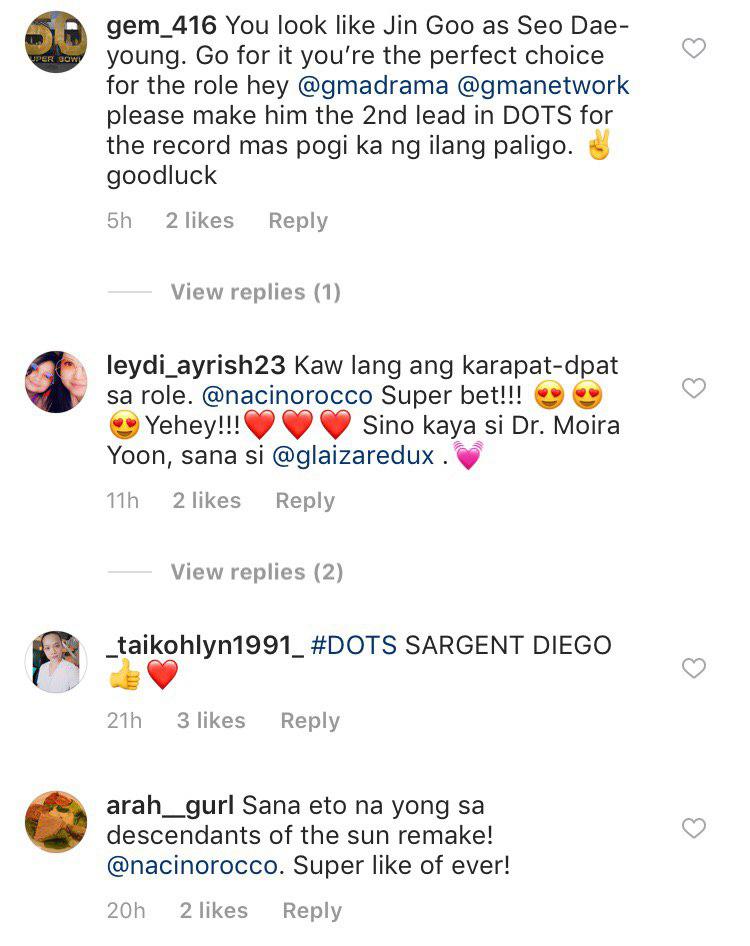 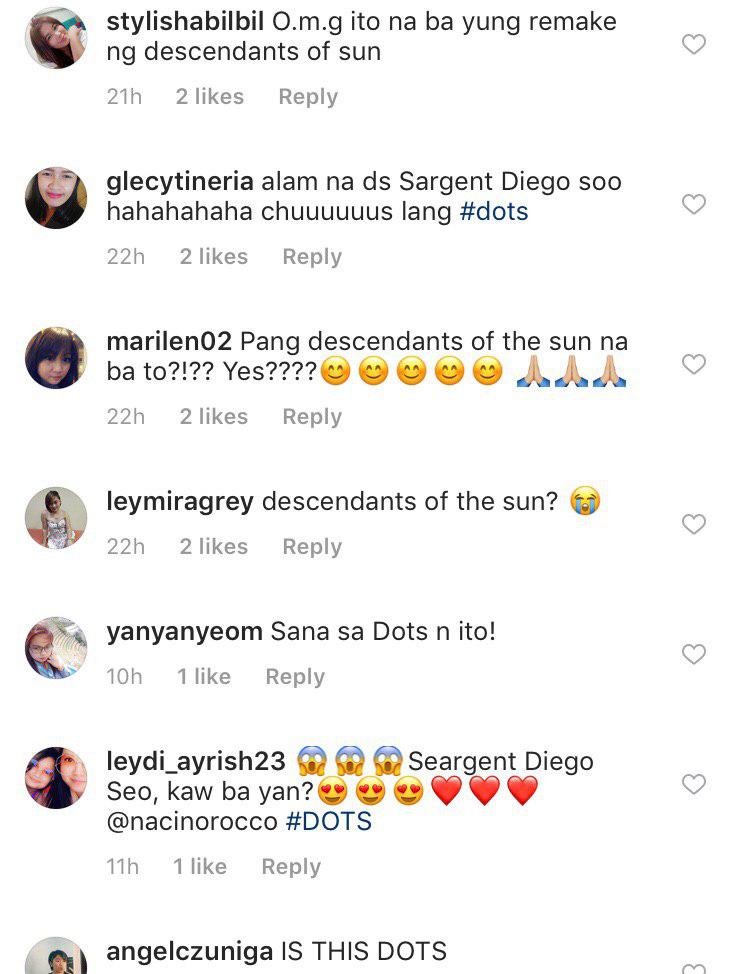 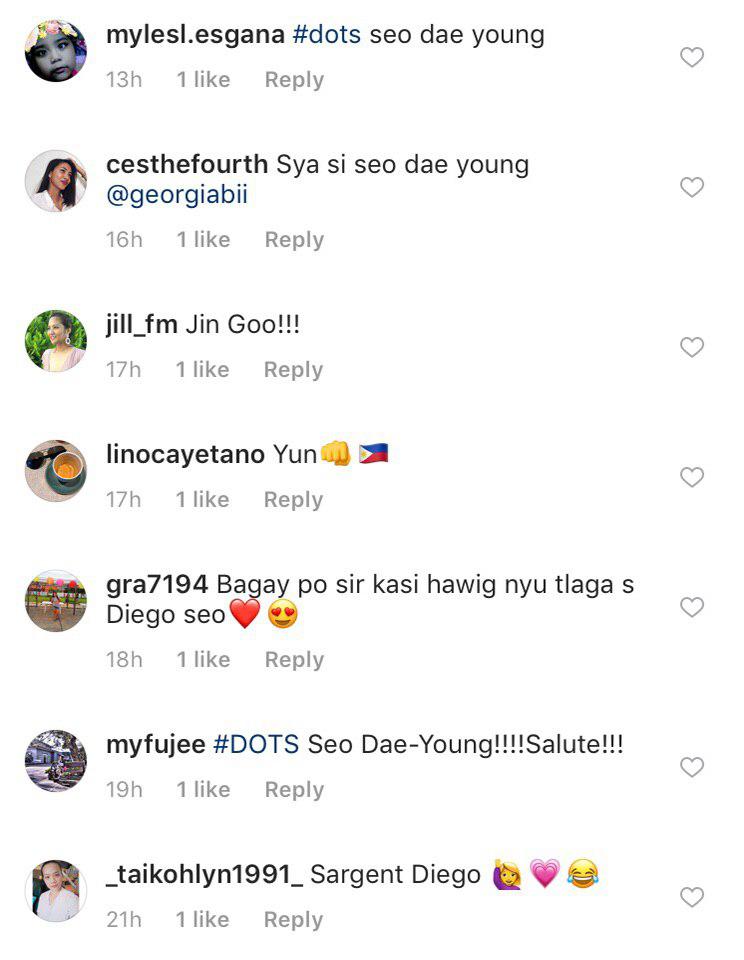 Seo Da Young is the second lead to Song Joong Ki's Yoo Shi Jin—they play best friends in the show. Seo Da Young has a heartbreaking love story with another soldier Yoon Myeong Ju (Kim Ji Won): they are forced to part ways because of their duties to the country. Some even say their arc is better than Song-Song's in the series. (TBH, it IS!)

On Instagram Stories, Rocco also shared a closer look of his uniform and teased with the words, "Coming soon." 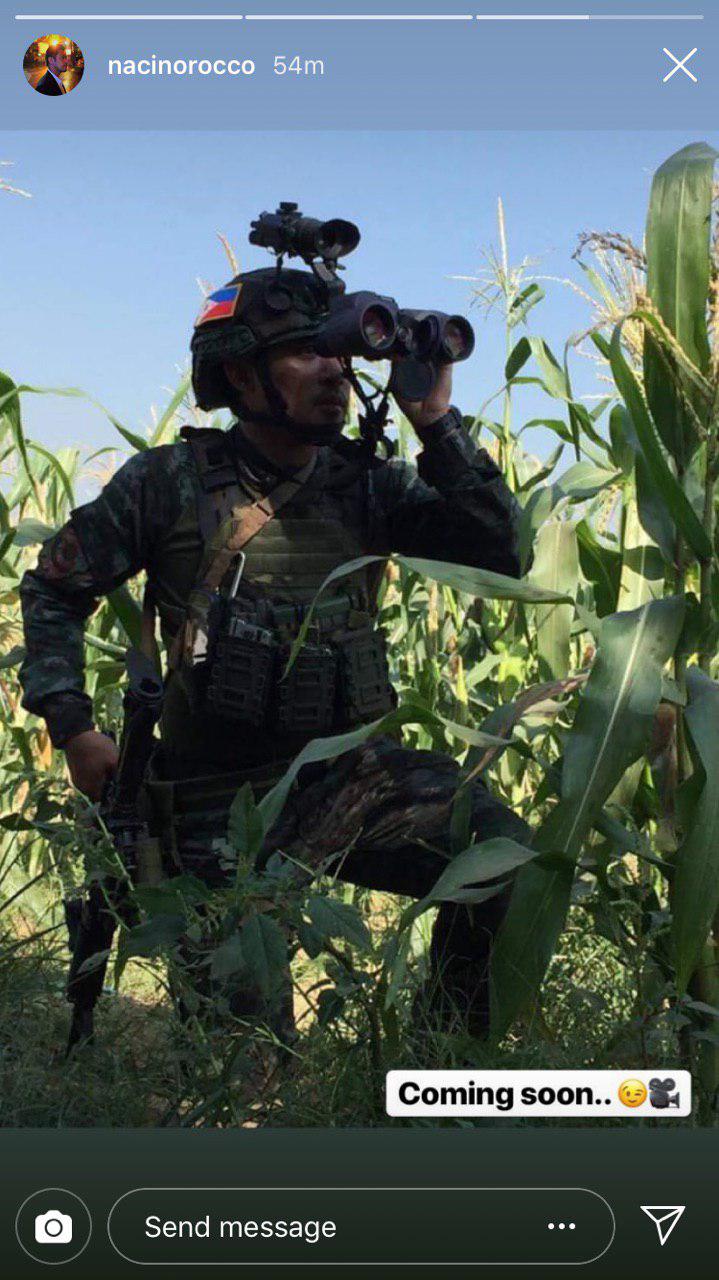 Whatever this new project might be, we're sure to keep tabs on it!