All The Rumored Reasons Jennifer Aniston And Justin Theroux Split

After three years of marriage, Jennifer Aniston and Justin Theroux have broken up. The pair released a statement saying, "In an effort to reduce any further speculation, we have decided to announce our separation."

It continued: "This decision was mutual and lovingly made at the end of last year. We are two best friends who have decided to part ways as a couple, but look forward to continuing our cherished friendship."

Of course, that wasn't good enough for us and the rumors about the ~real~ cause of their break up quickly began circulating. Here are the most popular ones—which, please note, do not make any of them remotely true. 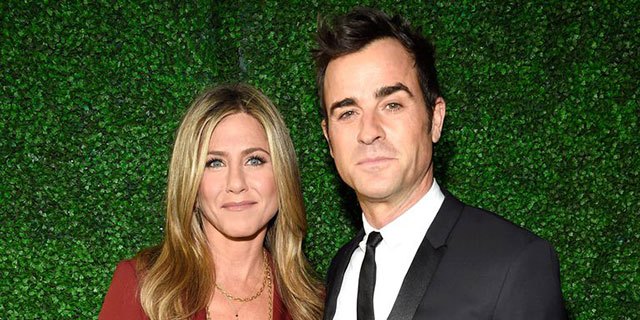