Sure, they're two of the most well-known people on the planet—but it turns out Prince Harry and Meghan Markle like to go under the radar sometimes too.

In fact, rumor has it the newlyweds' actually have secret code names.

According to the Daily Star, the Duke and Duchess of Sussex's bodyguards always refer to them by their initials "DS," because using their actual names is a major security risk.

So, to confuse those baddies even more, Harry and Meghan are simply known as "David Stevens" or "Davina Scott" instead. OKAY, so the creativity might be lacking a bit but David and Davina does have a ring to it, right? 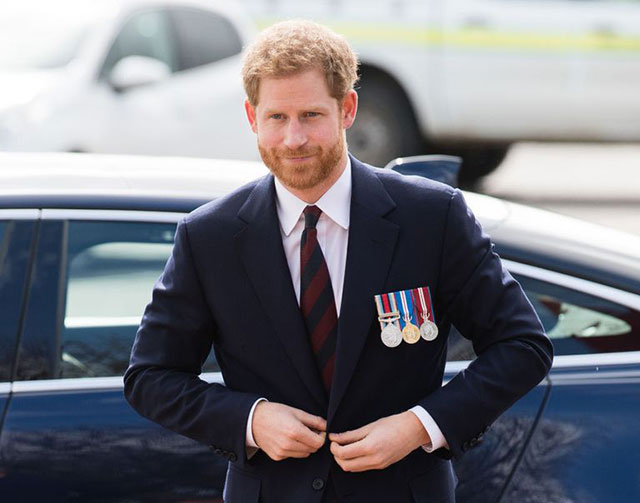 A source told the paper: "If anyone got hold of a phone belonging to a royal aide or security team member, they won't find Harry Windsor and Meghan's names in it.

"It is far too risky in the wrong hands. They get given code names but they are changed regularly for obvious reasons."

But Harry and Meghan aren't the only royal pair to get the 007 treatment, as Prince William and Kate Middleton also apparently go by "Danny Collins" and "Daphne Clark" according to The Sun. Y'know, because they're the Duke and Duchess of Cambridge or "DC."

Unfortunately, the code names were allegedly revealed during a recent Royal event when Harry got an unexpected call.

Clearly not briefed on the whole "DS" thing, the anonymous caller asked "why would I want to speak to David Stevens?," with the royal insider adding: "Imagine the surprise he got when he heard Harry's voice on the other end of the line." 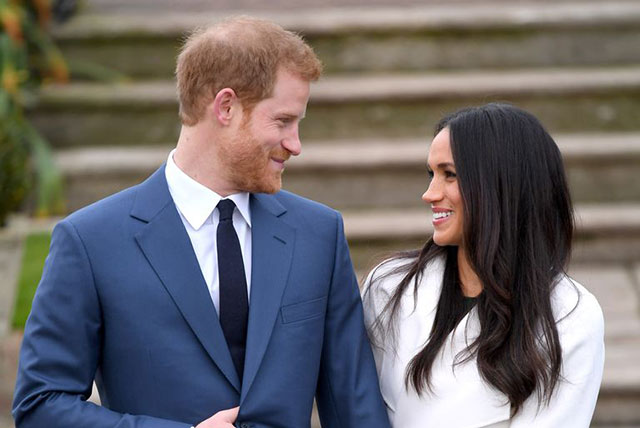 But it's not just the Princes' bodyguards who are giving them new names, as the boys themselves have been known to try and throw us all off the scent.

According to The Sun, when Wills studied at St Andrews, he used "Steve" to not draw attention to himself, while Harry once had a Facebook page under the name of "Spike Wells."

You're not fooling anyone, guys.