Sophie Turner Was So Awkward When She Met Justin Bieber

Let's just start out with the fact that meeting Justin Bieber could easily throw anyone into a tizzy, and while Sophie Turner is a badass actress, she is not immune to embarrassing moments.

While on The Late Late Show with James Corden, Sophie shared the hilarious moment when she met Justin at a random house in Miami. She said she was at a party with Joe Jonas when someone asked her if she wanted to take a tour of the house. She said yes and somehow ended up in a room where Justin was shirtless and getting a head massage. FYI, no, this was not a dream. 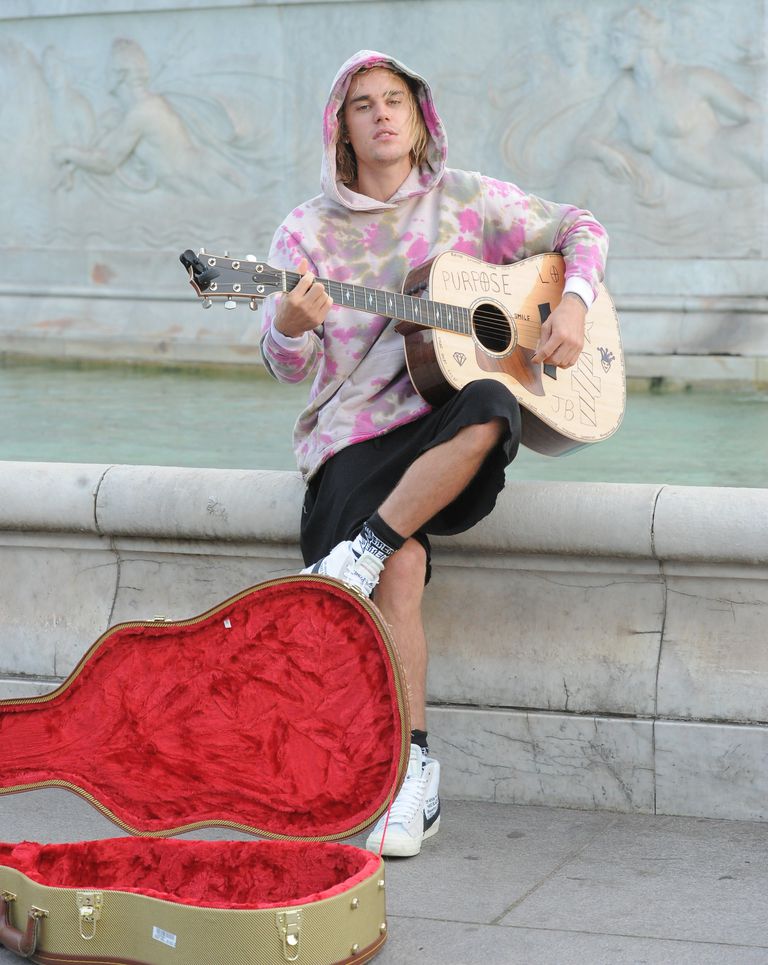 After she first introduced herself, Sophie said she ran into a closet and cried before finding Joe and going back to Justin again. She remembered, "Then I came out with Joe and Justin goes, 'Yo, Joe, I heard you've got a new girl.' And Joe was like, 'Yeah, there she is. She's over there.'"

This is where things get interesting, folks. Sophie said she then stuck out her tongue and did some sort of licking motion. "I don't know what came over me," she said. "Joe has never let me live it down since."

Basically, Sophie did this to Justin:

While that would make some blush with embarrassment, Sophie said she's not even worried about it because Justin's probably seen worse. "I'm sure he's used to it," she said. "It can't be the strangest thing anyone's done to him!"

And it definitely didn't phase Justin because Sophie said she met him again and it didn't seem to be an issue. Maybe just don't do that again, Sophie.