Sophie Turner and Maisie Williams recently solidified the whole “sisters forever” thing when they got matching tattoos together. On Saturday, Maisie revealed on her left arm the contents of the tattoo — the date “07.08.09,” aka the date both actresses found out they had been hired to play Arya and Sansa Stark on Game of Thrones. 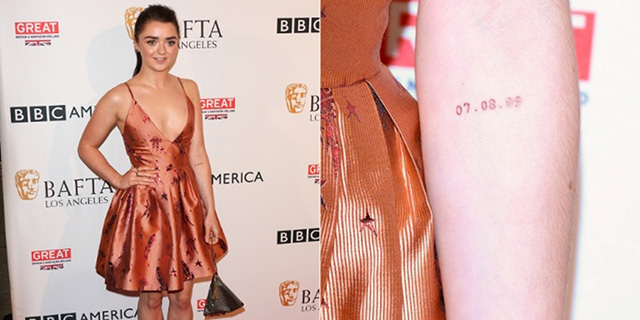 Sophie revealed her tattoo — located on her right arm — at the Emmys red carpet on Sunday. (Also, how incredible is her dress?) 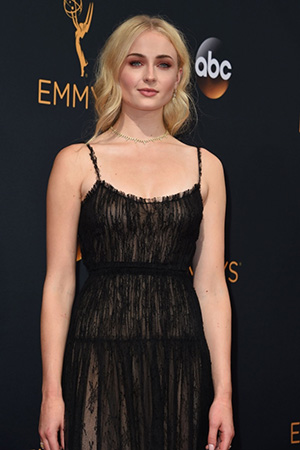 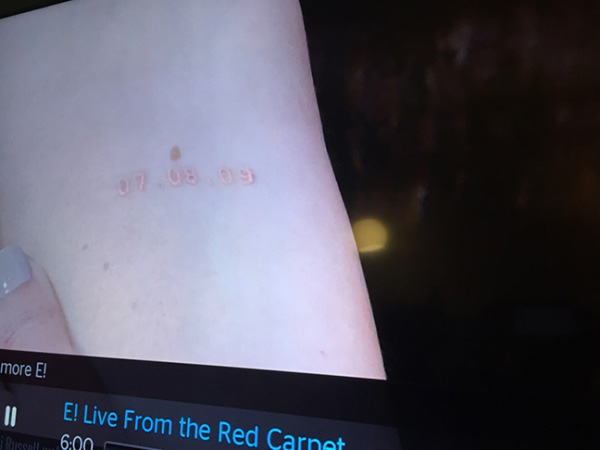 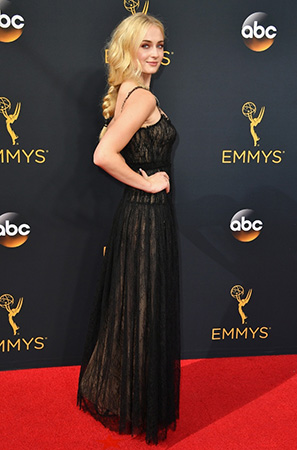 She told E! that the two of them decided to get the tattoos now because “we don’t know if we’re going to make it,” alluding to the unpredictable fate of any character on Game of Thrones.

The Stark ladies first hinted at their matching ink on Sept. 13, via their tattoo artist’s Facebook account.

Maisie then shared this blurry Instagram along with the special date.

Here’s to hoping that these bad ass tattoos will give the Stark sisters more living days in Westeros.