Cosmopolitan Philippines celebrated its 20th birthday at Black Market on May 19, 2017, and when we said the theme was '90s Squad Night, we were serious AF.

Here, photo highlights of the girl groups (and friends!) who would give the Spice Girls a run for their money. 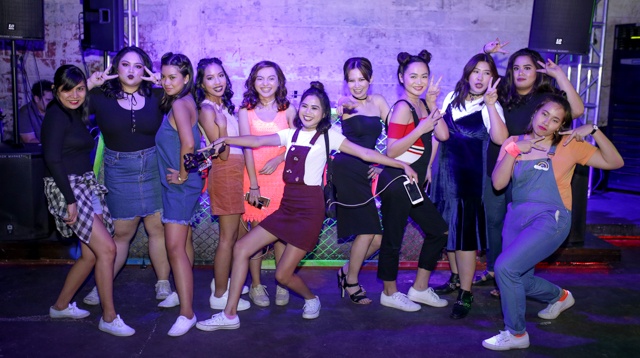 Here's a rundown of all the other epic squad pics from last night's 20th anniversary bash: 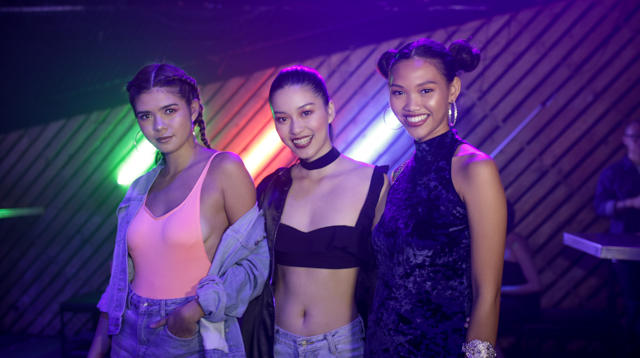 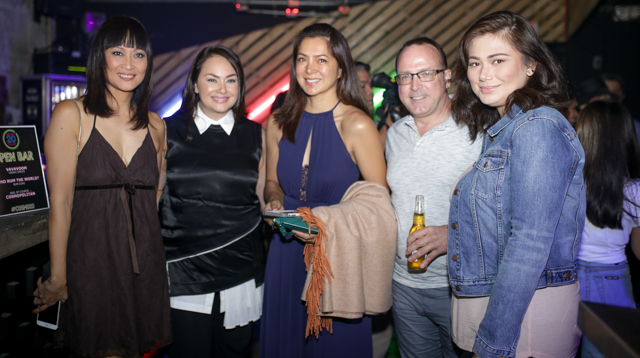 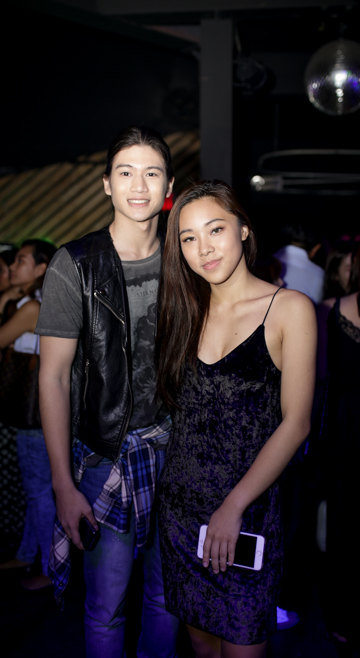 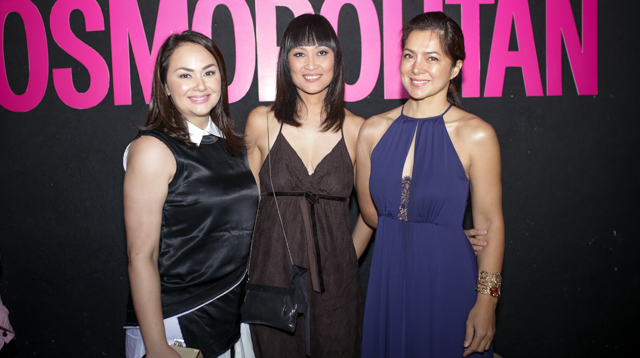 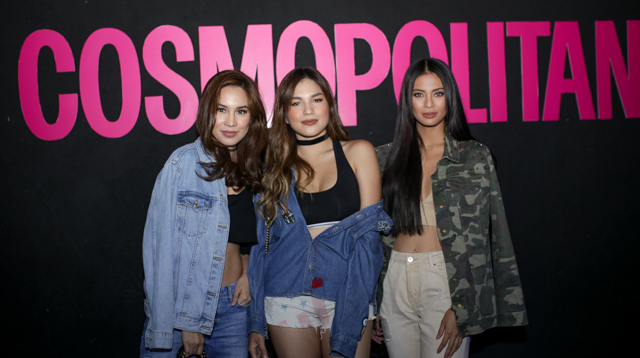 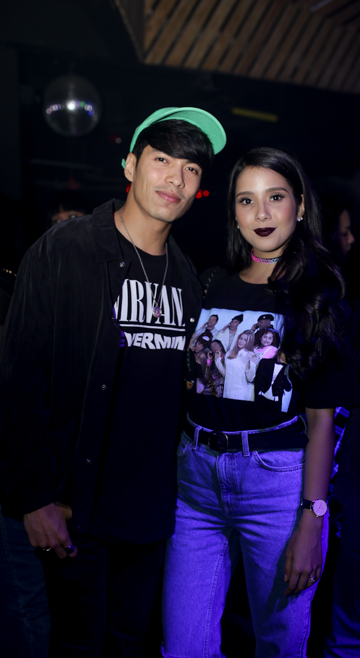 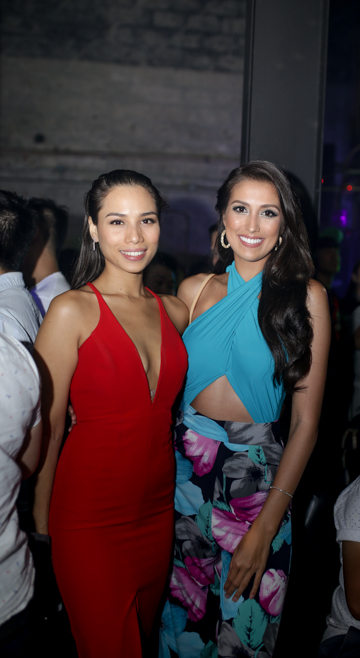 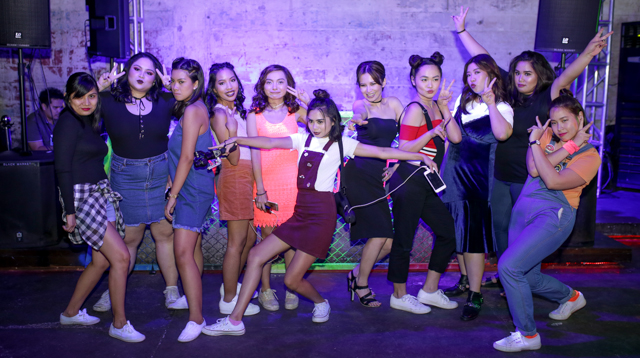 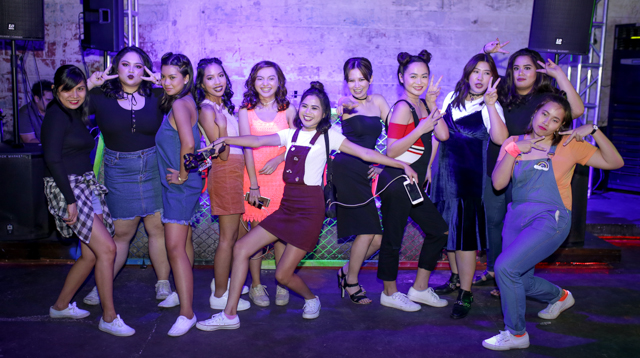 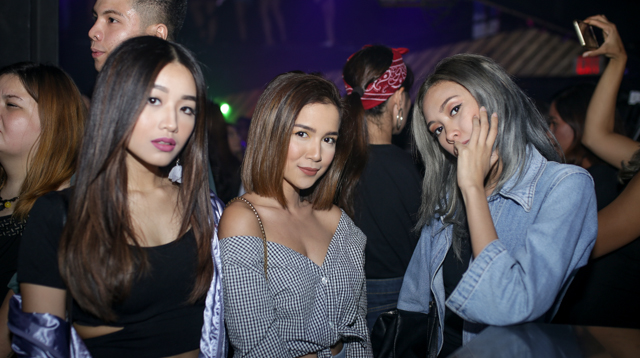 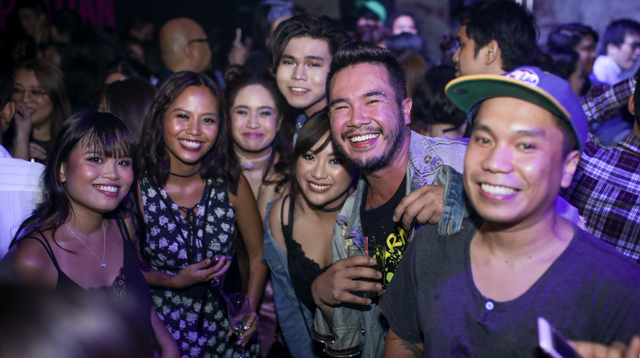 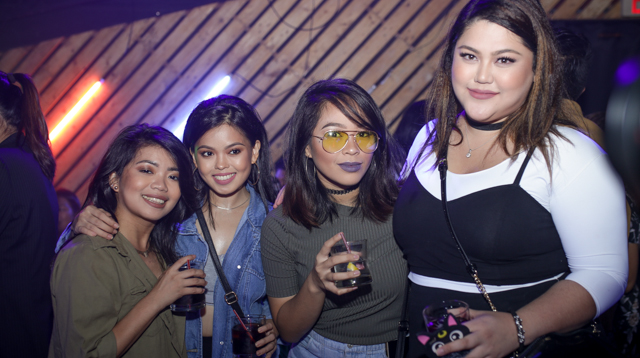 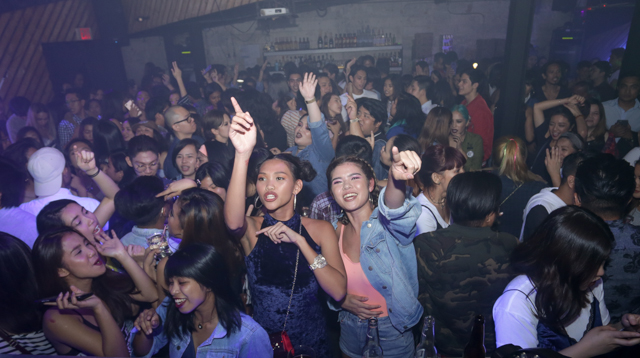 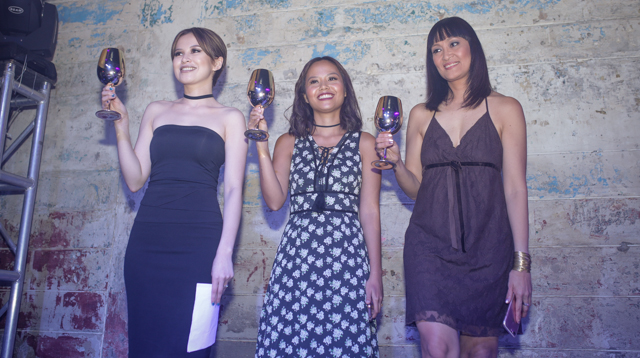 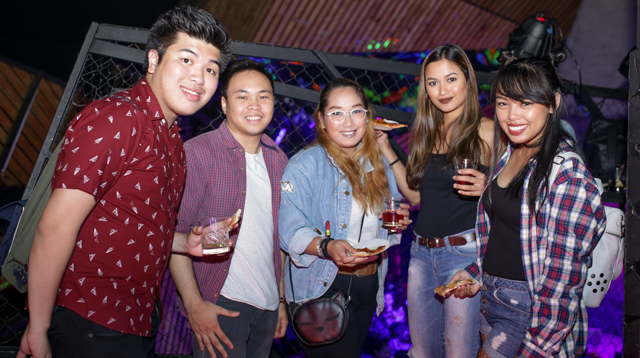 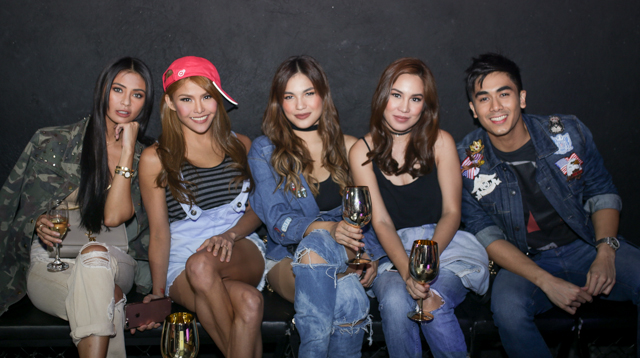 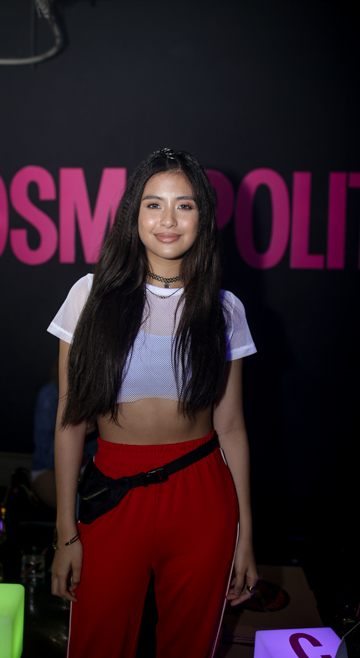 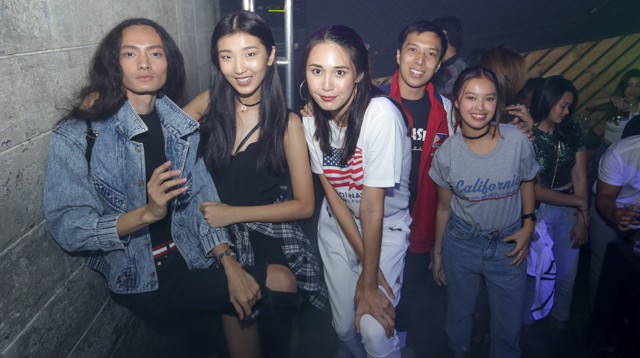 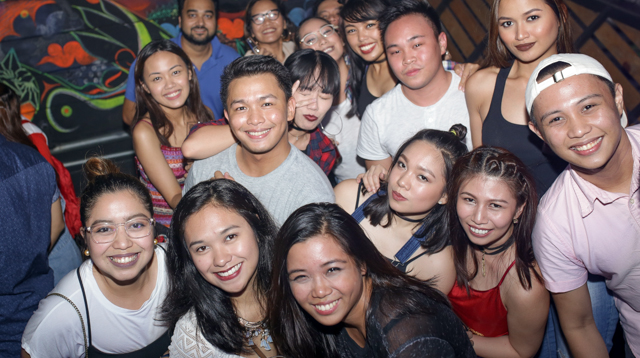 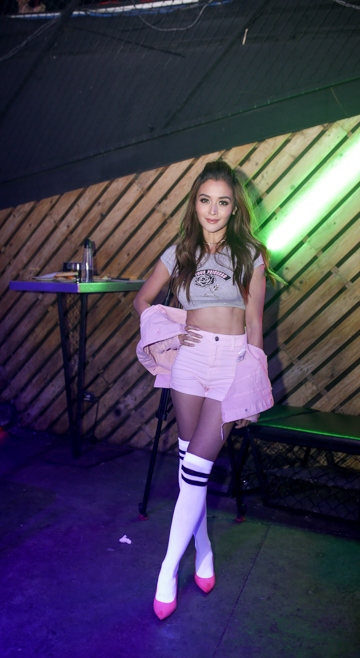 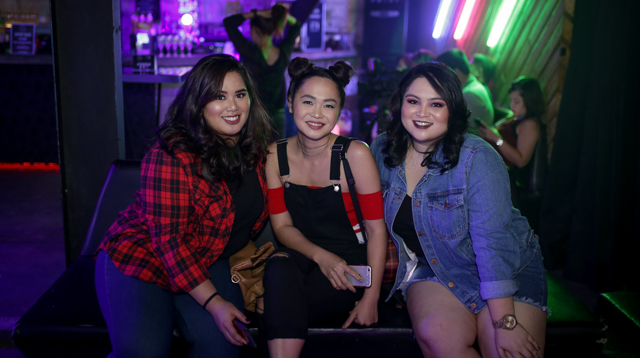 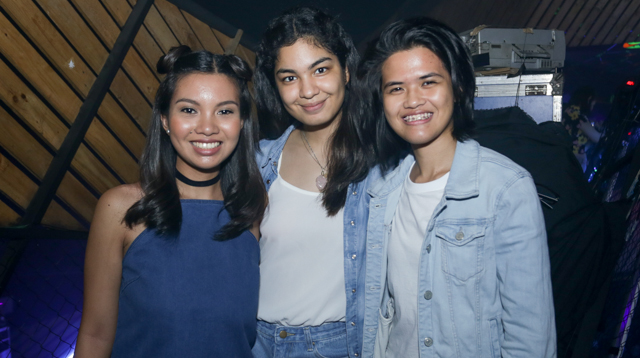 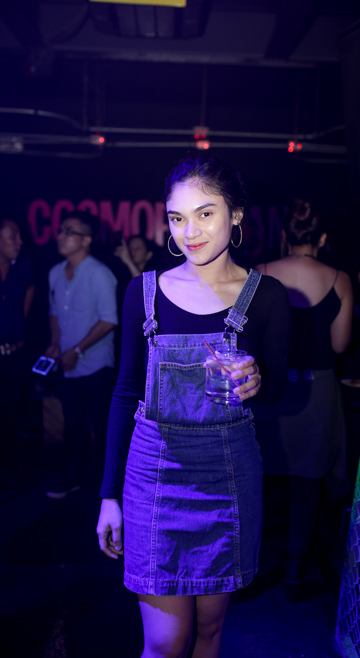 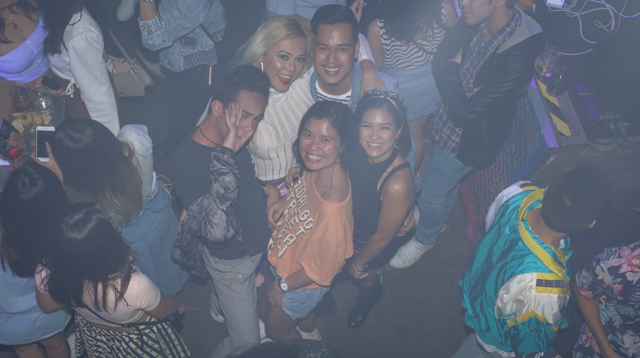