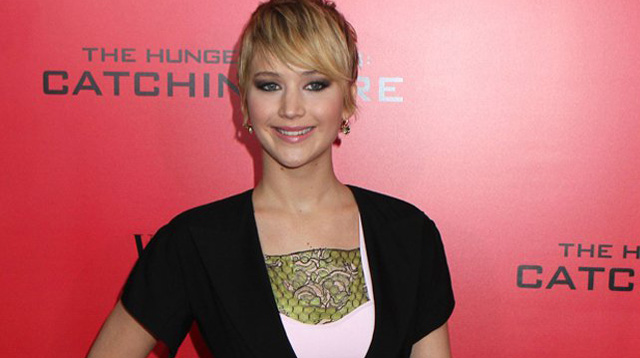 J.Law ranks number one on the list. In 2014, she briefly dated Coldplay frontman Chris Martin and was a victim of a nude photo leak in October. J.Law also starred in the much-anticipated third installment of the Hunger Games series, Mockingjay Part 1, in November. 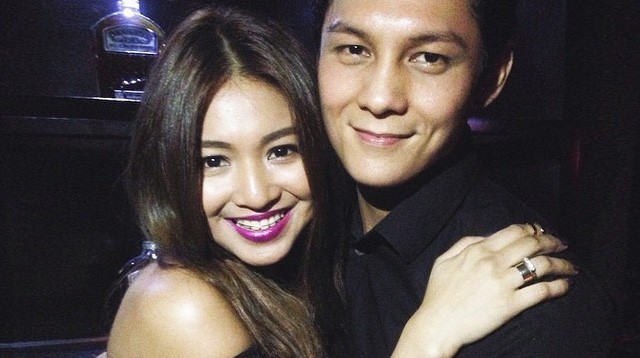 Nadine Lustre comes in second, after her love team with Cosmo centerfold James Reid (more popularly known as JaDine) skyrocketed to popularity. This year, she starred in the films Diary Ng Panget and Talk Back And You're Dead. She also debuted her first self-titled solo album, making it a big year for her.

People were shocked when Renee Zellweger stepped out on the red carpet in October looking entirely different from how people remember her to be. The Bridget Jones Diary actress addressed all the hate she received saying, "I'm glad folks think I look different! I'm living a different, happy, more fulfilling life, and I'm thrilled that perhaps it shows. My friends say that I look peaceful. I am healthy."

In September, former SexBomb dancer Kristel Moreno attended the annual Star Magic ball in a VERY revealing see-through dress. Because of this, she was widely-bashed on social media. Two months later, she stepped out again in public, only this time, she was 20 pounds lighter, shutting her haters up. You go, Kristel!

Krista Miller made headlines in June after footage of her visiting convicted drug lord Ricardo Camata at the New Bilibid Prison surfaced. She claims that she was only there to do her real estate business, and not for any sexual favors. 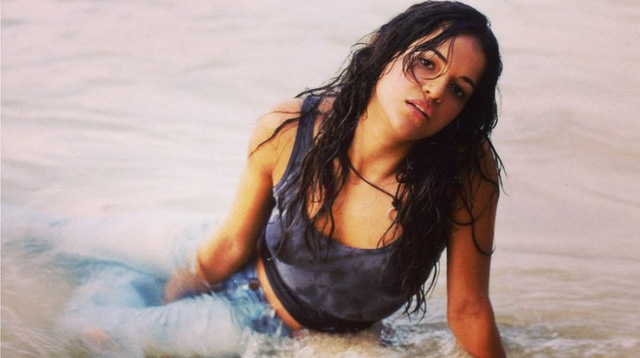 After revealing late last year that she is bisexual, Michelle Rodriguez was spotted cuddling with model Cara Delevingne at a basketball game in January. A few months later, the Fast and the Furious star made headlines again after she was spotted locking lips with Zac Efron (UGH.) Their romance didn't last for long though, as they called it quits after only two months of dating, ending the nightmares of women everywhere. 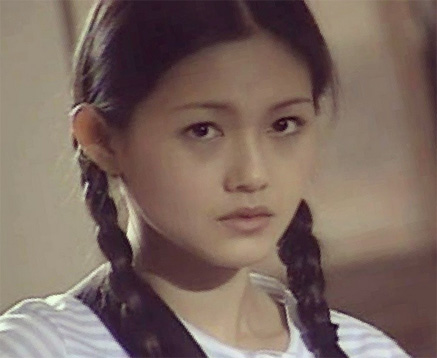 Remember her? She played San Chai in Meteor Garden. The Taiwanese actress welcomed her first child in April of this year.

Of course Idina Menzel is on the list! The Broadway superstar voiced Queen Elsa for the Disney movie, Frozen. Blame her for your year-long LSS of "Let It Go."

South Korean actress Jun Ji-hyun is best remembered for her role in the movie My Sassy Girl in 2001. This year, she starred in the TV Show My Love From The Star.

This list is based on the most-searched female celebrities on Google in the Philippines. For the Year in Search, visit google.com/2014.