1 Showbiz hosts Boy Abunda and Vice Ganda have openly denounced Manny Pacquiao’s remarks against same-sex marriage. The boxer apologized for his use of words and clarified that he is not against the LGBT community but sex between people of the same gender.

2 Angel Locsin is back from Singapore after she had surgery for her spinal injury. The Kapamilya actress, who sported a neck brace at the airport, came back just in time to celebrate her father's 89th birthday. How sweet!

3 Jessy Mendiola posted a touching IG pic of her late leading man, AJ Perez, who would have celebrated his 23rd birthday on February 17. The Kapamilya heartthrob passed away in a vehicular accident in 2010.

4 Kylie Jenner is now the newest face of PUMA! Adam Petrick, the brand's global director, released an official statement, saying, “I am pleased and excited to be able to confirm that PUMA is indeed working with Kylie Jenner. Kylie will be featured in the brand’s Spring/Summer women’s training campaign launching in April 2016. Kylie represents a fresh and exciting new era for fashion and we couldn’t think of a more fitting and influential female to headline this campaign for PUMA.” (Just Jared)

5 Closeup Forever Summer is back for the very LAST time! The EDM music festival will be headlined by some of the best DJs in the world: Dimitri Vegas and Like Mike. Interested? Catch them on May 21, 2016 at the SM MOA Concert Grounds. 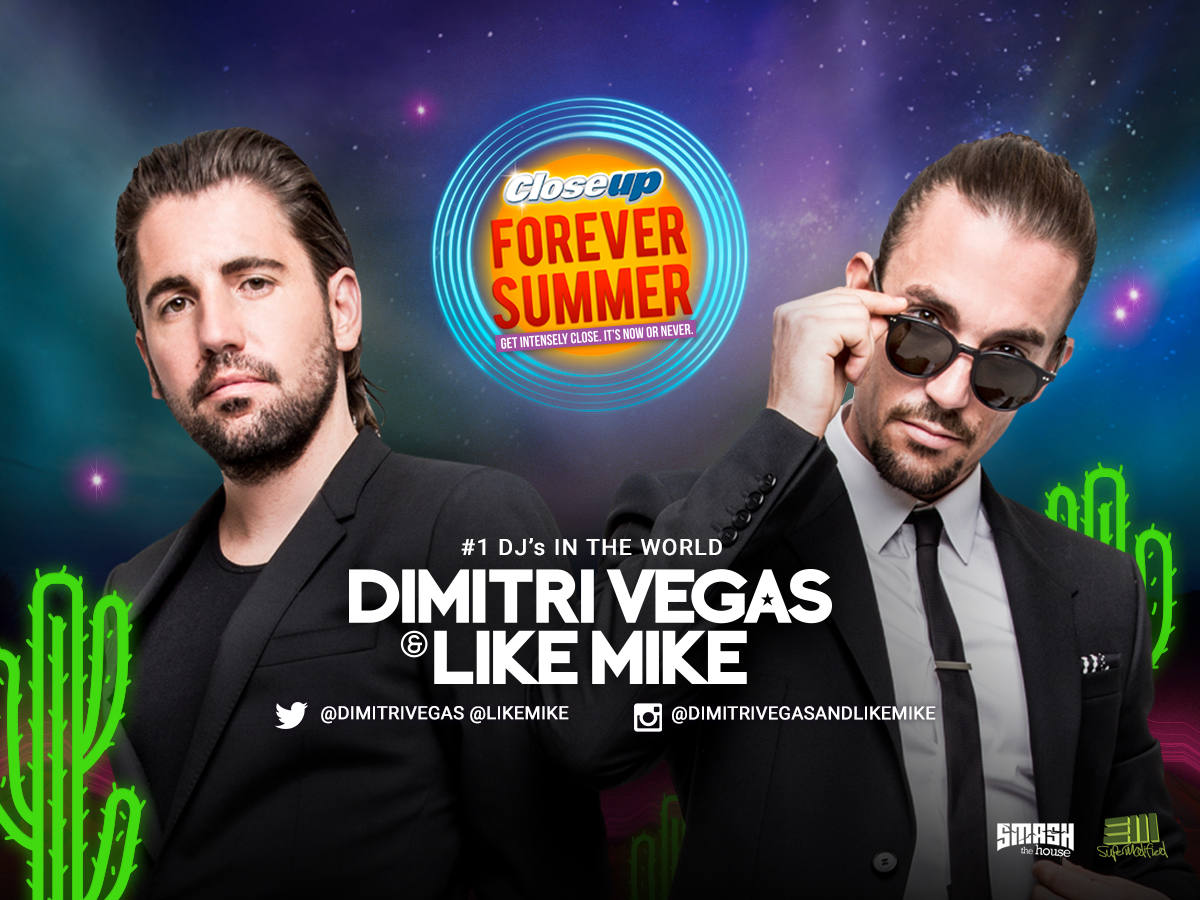