The Top 5 Highest-Paid Women In Music

It's that time of year again: Forbes has officially announced the highest-earning women in music for 2016, and the results might just surprise you. Measured from June 2015 to June 2016, these major hitters in music topped the list thanks to world tours, endorsement deals, and—at least for Adele—actual album sales. Basically, these ladies know how to hustle and are talented AF, so they are more than deserving of their coveted titles as top-earners.

Here's who made the cut. To find out who made the top ten, or for more information about how the top five earned their coveted spots, you can head over to Forbes right here. 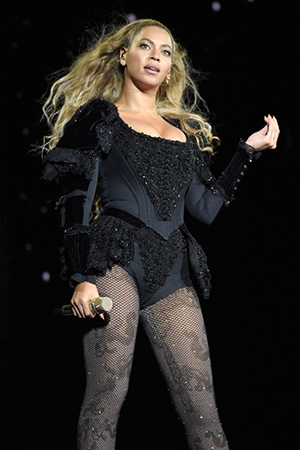 *As Forbes points out, you can expect her to be much higher on the list next year thanks to Lemonade and The Formation World Tour. 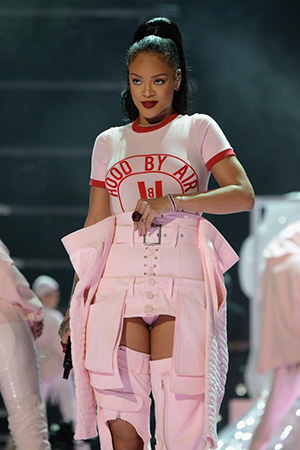 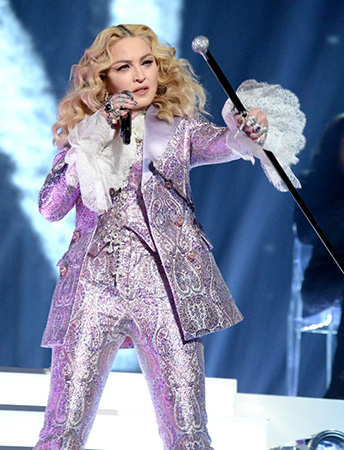 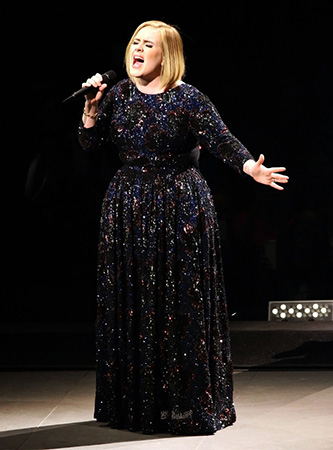 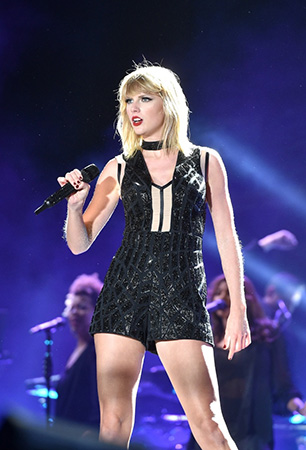