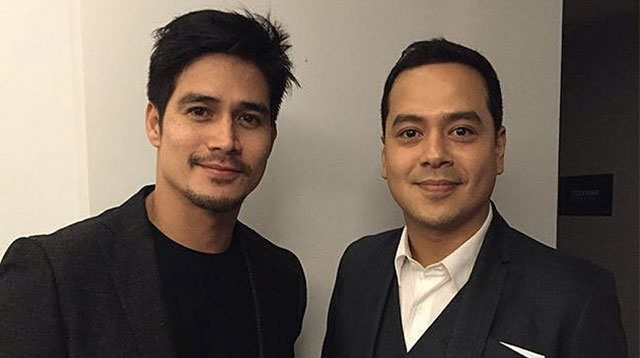 It’s that time of the year again when the Bureau of Internal Revenue (BIR) compiles a list of the country’s taxpayers based on their income for a particular year.

This time, the BIR released the list of top individual taxpayers for 2014 (as of November 10, 2015) with Rebisco Group of companies founder Jacinto Ng ranking first with a whopping income tax of P280.1 million.

Punching his way to the second spot is Filipino boxing icon and Saranggani Rep. Manny Pacquiao who was taxed P210.3 million.

The following celebrities and businessmen are also in the list’s top 50.