The service would allow users to block certain words or phrases.
by Katie Jones | Nov 14, 2016
Post a Comment

Twitter is reportedly allowing users to have tweets "muted" in an attempt to restrict online abuse on its platform.

The mute function, which will enable certain words and phrases to be blocked from a person's feed, was spotted by iOS users when it went online for short time on Sunday, October 30 reports Tech Portal.

Soon after it went live, the service was taken down, with a source saying that the feature was released accidentally, but it's likely to be incorporated fully soon. 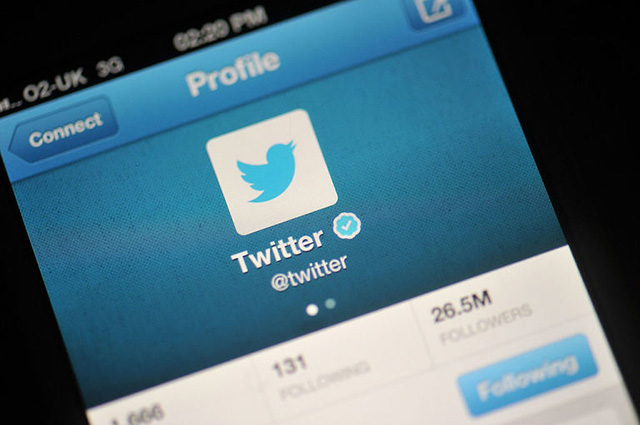 It's hoped that the powerful new addition, which will be available under the "Notifications"menu in Twitter's settings, will encourage users to feel safer online.

According to The Independent, the feature, which has previously been available to people with verified accounts, will use a range of technologies to cut out low-quality tweets that are thought to be automated or intentionally offensive. It won't filter out content from people that a user follows and it can be switched on or off at anytime.

News of the feature's release emerged in August, following criticism around how the social media site handles trolling and harassment. American comedian Leslie Jones is one high-profile user who has blasted the platform for not doing enough to protect her from online trolls.

After she was subjected to racist and misogynist abuse surrounding the release of the Ghostbusters film she starred in this summer, Jones tweeted, "I feel like I'm in a personal hell. I didn't do anything to deserve this. It's just too much. It shouldn't be like this. So hurt right now."

I feel like I'm in a personal hell. I didn't do anything to deserve this. It's just too much. It shouldn't be like this. So hurt right now.

The site has addressed the issue in its "Twitter Rules," which state the platform believes in the "freedom of expression," but that it does not "tolerate behavior that crosses the line into abuse, including behavior that harasses, intimidates, or uses fear to silence another user's voice."

There's no date on when the new "mute" function will launch, but let's just hope it's sooner rather than later.