1 Over the weekend, Vic Sotto and Pauleen Luna traveled to Hong Kong to take a break from work and wedding planning. They toured the city, shopped, and went on food trips. Looks like they had a good time! (GMA News)

2 Sharon Cuneta says she's okay with KC Concepcion getting back together with Piolo Pascual. The mother-daughter duo had a rift with the actor after he split with KC and broke her heart. They reconciled in October, though. So much so that Sharon is now all praises for Piolo. Whether or not KC and Piolo will give themselves a second chance, the mega star is just so happy things are okay among all of them. (PEP)

4 Black Eyed Peas rapper apl.de.ap just launched his children's book! What's Ap? The Life Story of apl.de.ap, traces the journey of Allan Pineda Lindo from humble beginnings in Angeles, Pampanga to fame and success on an international scale with The Black Eyed Peas. All proceeds from What’s Ap? will be donated to the apl.de.ap foundation, the goals of which are to help build classrooms, send children to school, and provide medical help to children with eye problems.  What's Ap?, published by Summit Books' Dream Big Books imprint, is now available in newsstands, bookstores, convenience stores, and supermarkets nationwide for P125. 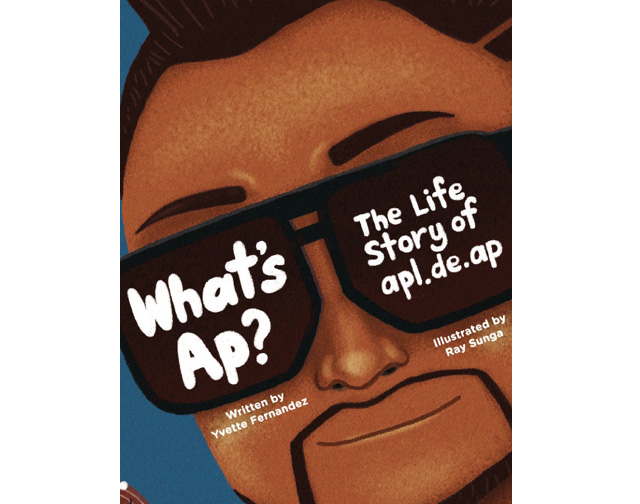 5 Kim Kardashian just called Kris Jenner a bad mother on Keeping Up with the Kardashians! It's 'cos Kris is meddling in Khloe Kardashian and Lamar Odom's relationship. Kim confronted her mom with "Her talking to Lamar and you saying Lamar deserves a second chance, that is so wrong. That's being a bad mother. You just have a sentimental thing with Lamar, and at some point you've got to get over it." Ouch! (Us Weekly)