Read this for the ultimate Toni Gonzaga throwback.
by Jacinda A. Lopez | Jul 24, 2015
Post a Comment
Featured

Toni Gonzaga has come a loooong way since she starred alongside Piolo Pascual in a TV commercial. Here's how the host and actress found her place in showbiz. 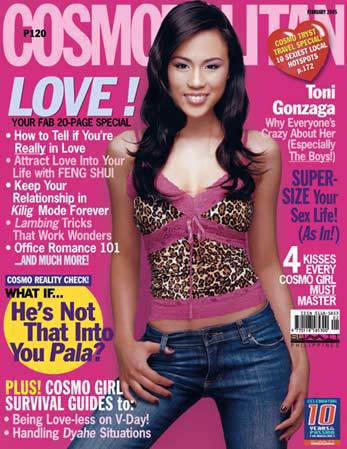 "If I were to go out with someone, we would have to start out as friends. With outright courtship kasi, you're naturally only shown the good side."

"I suppose I look approachable. They tell me I'm kenkoy and I suppose that's a good thing."

On what she looks for in a guy:

"Clean-cut, not long hair—mag-aaway lang kami sa shampoo. He shouldn't be hard to please. I've kind of developed this trait where I can discern if a guy has a good heart. With some guys in showbiz, you just feel that they think they're gwapo and all that." 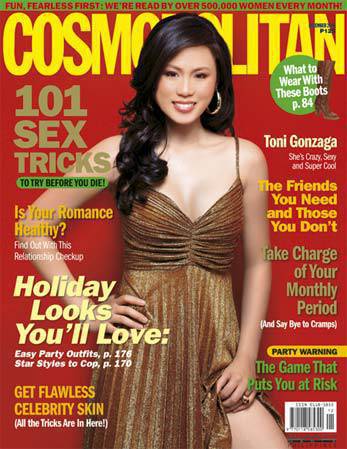 "That's just me, it's all me. I'm very transparent naman kasi eh—what you see is what you get."

On running for public office:

"Yes why not? I'd like to serve my kababayans in Taytay. I love my town—I'm still living there."

"I'm enjoying my life now, and I'm still single. I'm not rushing into things. I'm not pressuring myself to have a boyfriend.

On being in love:

"I've been in-love—na-feel ko naman 'yung ma in-love, 'yung magka-crush, 'yung M.U. There are guys who become super close to me but eventually bigla na lang nawawala, the relationship is not pursued. It's partly because I'm very guarded when it comes to opening up my feelings. In a way, you keep it to yourself 'cause you're not ready for the big leap."

On making the first move:

"That's my problem—when someone's my crush, nag-iiba ako, sobrang suplada ko sa taong 'yan. I tend to act like he doesn't exist—I'll talk to everyone but him." 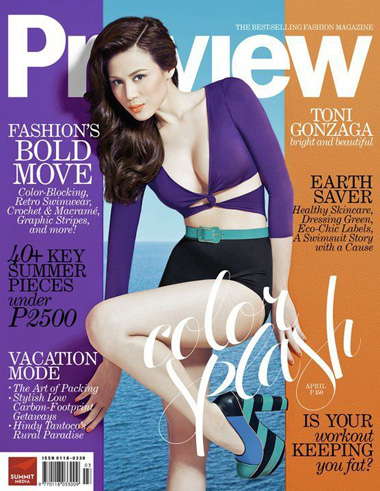 On what her mom has taught her:

"That we should always play hard to get."

On following her parents' advice:

"I'd rather listen to my parents; [it's because of listening to them that] I've reached this age without anything bad happening to me."

"Relaxed, laid-back, comforable. I'm not fashionable at all. I go for basics, the classics, what looks good on me."

"I feel blessed that I don't have to put much effort into dieting...yet. I eat everything. Lahat."

On not being allowed to travel with Paul Soriano:

"People say I might be missing half my life, but I think people respect me more because of the way my parents brought me up so I don't regret anything. When I do go on vacation, it's always with my family; my thinking is that if God permits Paul and I to end up together, we'll have so many things to look forward to, like traveling together, because it's something we're not allowed to do yet. I agree with that." 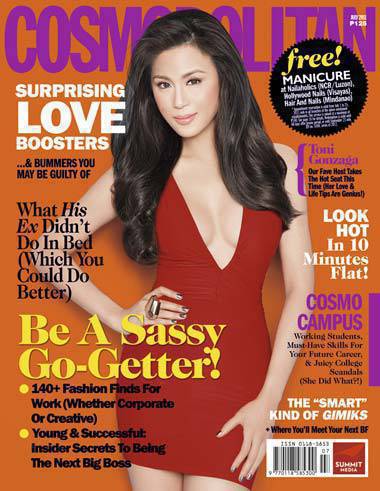 On being the best girlfriend she could be: 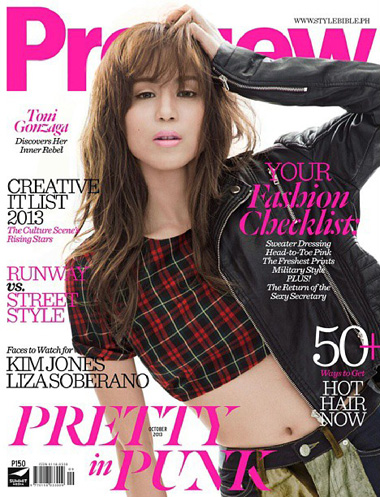 On the "pwede na 'yan" mindset:

"I can say, 'Okay', but I will never say 'Pwede na 'yan'. Saying 'pwede na 'yan' to someone means you're shortchanging them, that you're giving them something half-baked."

On her talks with Paul:

"It's all we do. If there's one person who knows 90 percent of who I am, it's Paul. My parents only know 80 percent; they are too old for me to burden them with my issues. Paul knows almost everything. But there's a 10 percent that's just all me. No matter how much we talk, there are things I keep to myself, and I talk to God about it." 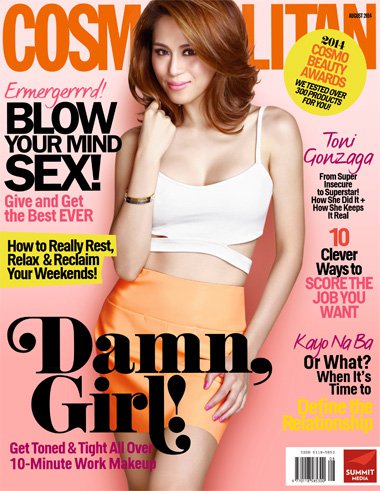 On her insecurities and how she overcame them:

"I went through a phase where I became really insecure about how I looked, how I performed. Puro mestiza ang artista dati. In this business, beauty is such a prime commodity, na big deal dapat na maganda ka. It feels as if there was no room for an ordinary looking Pinay, which I knew I was, so sabi ko sa sarili ko, paano kaya ako ma-no-notice? My dad, he's really smart, says, 'Work on your personality, on your inner beauty, because that is transcendent. Mas may longevity 'yon.'" 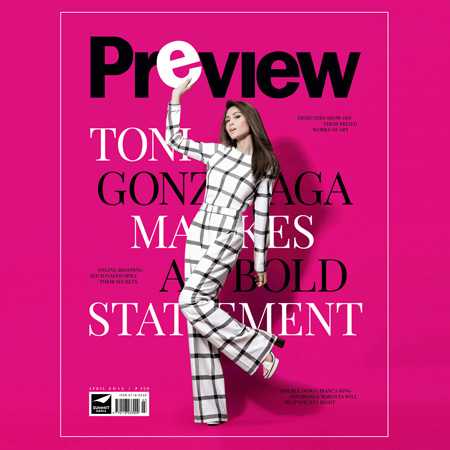 On her relationship with Paul:

"I wasn't the best girlfriend. Sabi ko nga sa sarili ko, if one day, he wakes up and decides to break up with me, tatanggapin ko 'yun. Masakit, pero maiintindihan ko."

One thing that'll change once she and Paul get married:

"Kung dati, feeling niya third lang siya (Paul), ngayon he will be my only priority." 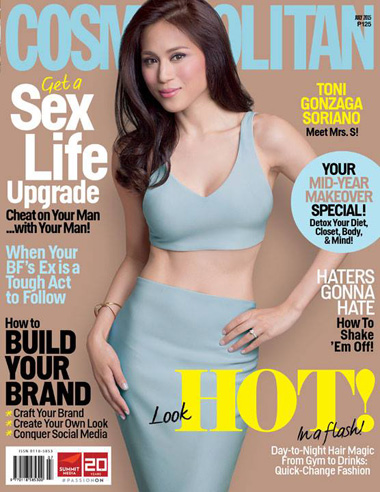 On Paul proposing to her:

"I was set for the next few years. I had already pictured what I was going to do, the movies that were lined up. I was overwhelmed. I thought it was going to be the end of something, but it turned out to be the start of something even greater."

On the changes of being a married woman:

"The only things that have changed so far are my last name and my responsibilities. Pero kung sino ako, hindi magbabago 'yon. You shouldn't sacrifice or lose yourself in marriage. (Marrying Paul) changes everything, but I believe everything will change for the better. My best years are still ahead of me"

Toni Gonzaga is our July cover girl! Click here for your subscription options.