1 It looks like Taylor Swift has found her next mistake (although we hope this one lasts): DJ Calvin Harris! The rumored couple has been spotted together several times in Nashville recently, sparking rumors of a new romance. They were even caught holding hands and cuddling during country star Kenny Chesney’s concert! (TMZ.com) 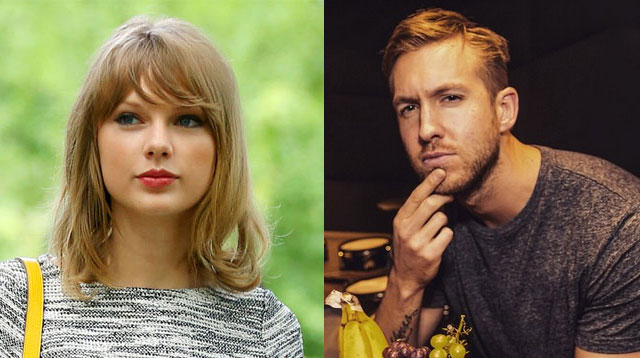 3 Oops! Justin Bieber made a surprise appearance at Ariana Grande’s Honeymoon Tour, but totally forgot his lyrics while singing Ari’s song “Love Me Harder.” He tried to cover it up by improvising, but it's a good thing Ari jumped in to help him out. He later apologized and poked fun at himself on Instagram, saying, “Had fun with u Arianna, even tho I forgot all the words.” LOL. (hollywoodlife.com)

4 A new Pinay character is officially part of video game Tekken 7! Here’s the first image of "Josie Rizal," who is a kickboxer from the Philippines. (techbloggerzone.com) 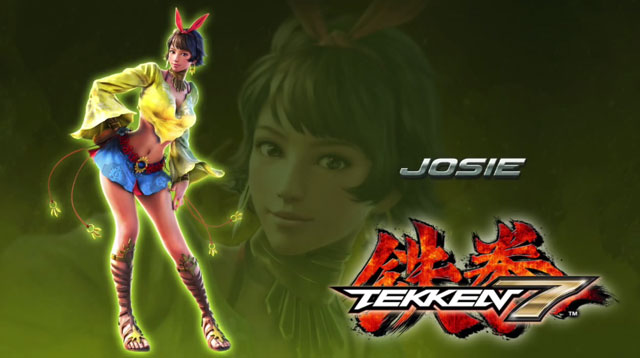 5 Look how grown up Shiloh and Zahara Jolie-Pitt are! Brad and Angelina’s not-so-little girls accompanied their mom to the 2015 Kids Choice Awards, where she took home the award for Favorite Villain for her work in Maleficent. Her girls couldn’t be prouder! (JustJared)